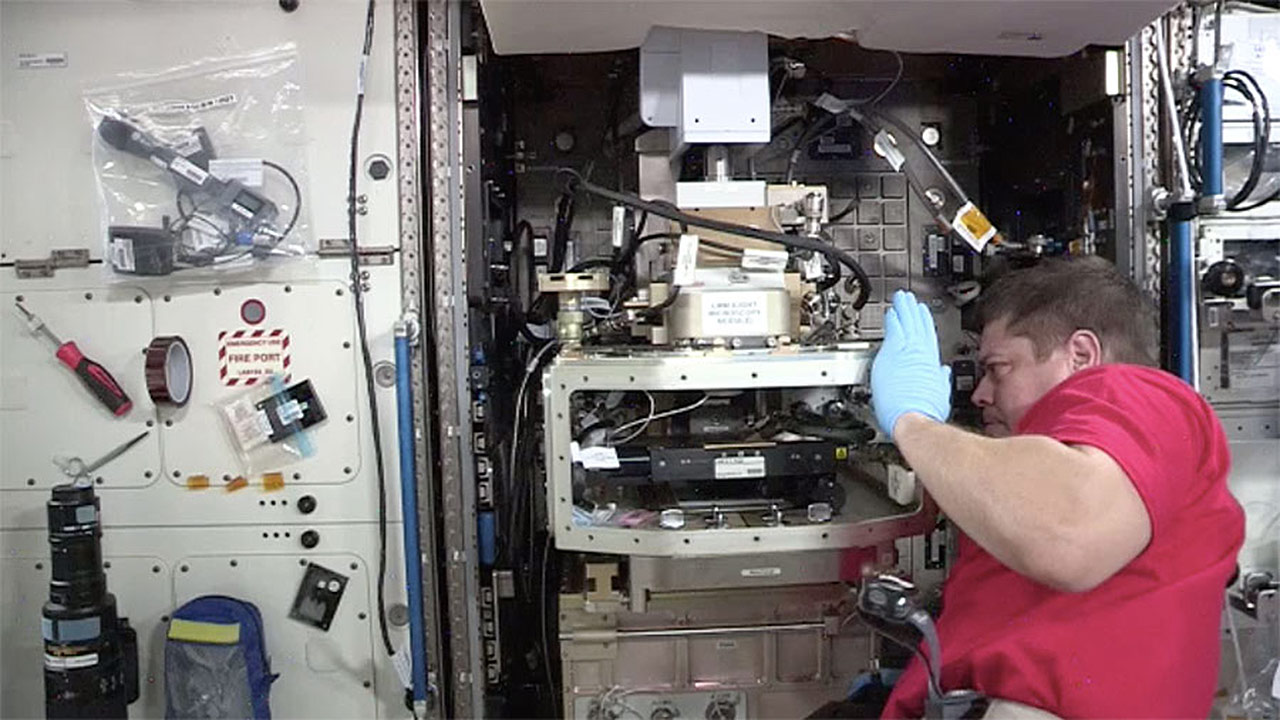 The ISS National Lab continued to maximize utilization and science return in fiscal year 2020 (FY20), despite facing challenges including the global pandemic and briefly reduced crew availability on station (as part of the transition for crew launch to the NASA Commercial Crew Program, which will ultimately increase crew time available for research on the ISS). Including the more than 60 payloads delivered this year, a total of 449 payloads have been delivered to the ISS National Lab since its transition to nonprofit management, representing more than 500 investigations launched over the nearly 10 years of CASIS operations.

The percentage of these payloads that represent projects from the private sector has steadily increased over the past decade, reaching more than 80% in FY20 and averaging approximately 70% over the past five years. Often, these investigations are fully funded by the research team or corporate sponsors. Examples of in-orbit activities associated with FY20 payloads include the following:

While some projects are fully automated, most require ISS crew members to meet the investigation’s goals. This year, ISS National Lab investigations used 104% of the NASA-allocated crew time for R&D, reflecting more than 750 hours of work on exciting R&D aimed at benefitting people on Earth and advancing the economic development of LEO.

This year’s crew-time utilization is slightly higher than the five-year average of 735 hours (albeit slightly less than the recording-breaking utilization in FY19 of nearly 1,000 hours)—but this number is notable considering there was only one crew member available for R&D activities for half the year. Availability of crew time fluctuates depending on a variety of factors, but CASIS has maintained more than 100% utilization in three of the past five years (FY17, FY19, and FY20). 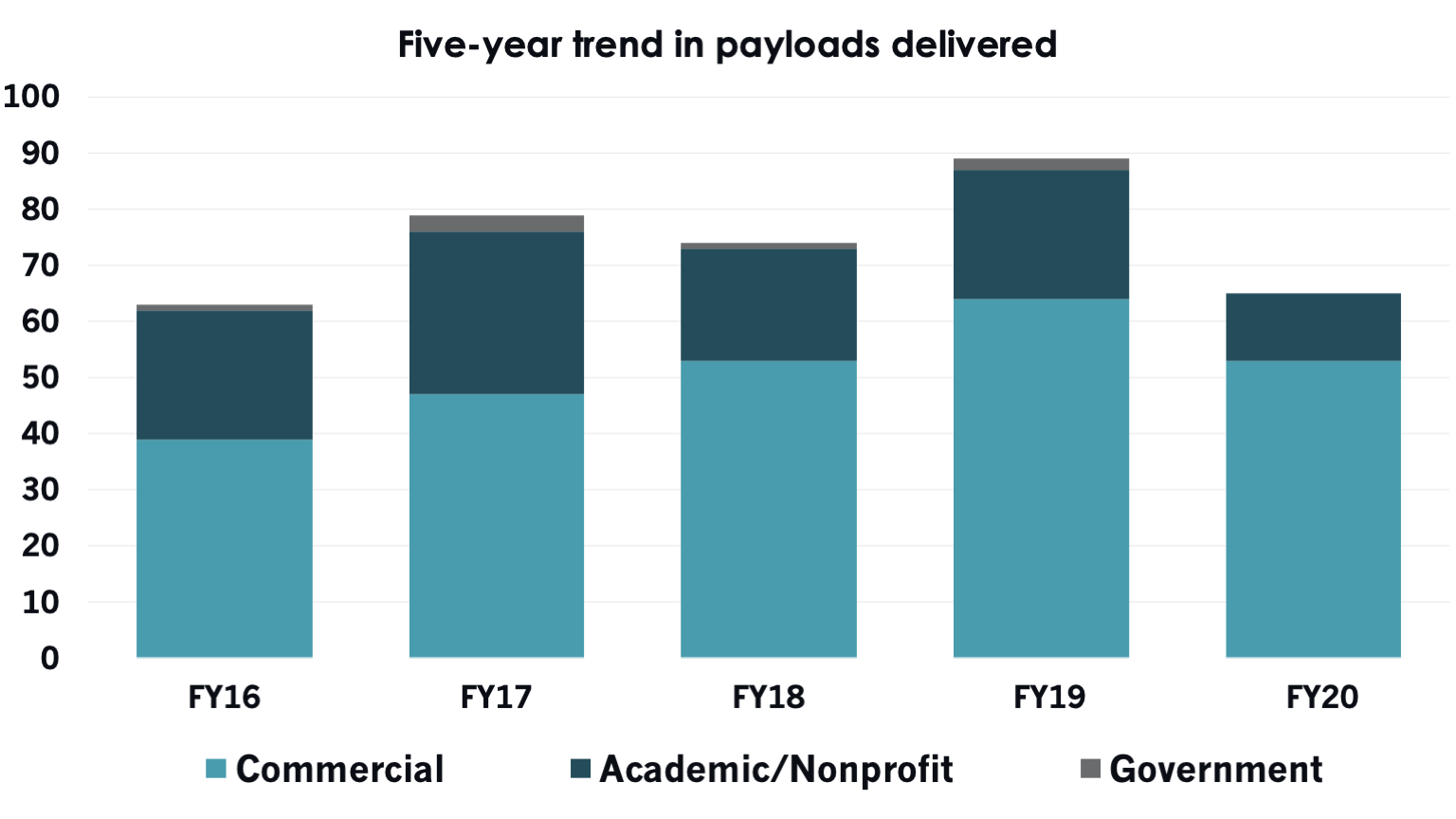 Payloads are delivered as part of Commercial Resupply Services (CRS) missions, four of which launched in FY20: