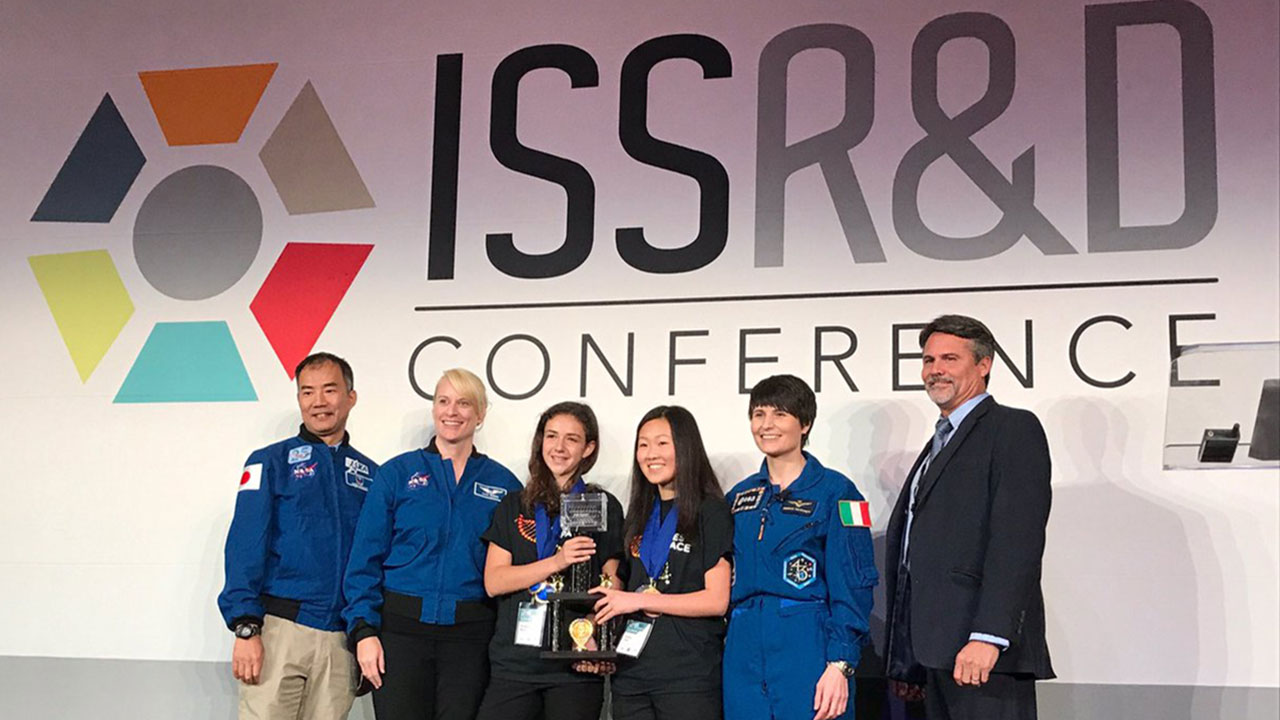 Genes in Space, a STEM competition for grades 7-12, announces its winners every year at the ISS Research and Development Conference. This year there was an unprecedented tie! Sophia Chen from Washington and Elizabeth Reizis from New York, both age 14, will send their DNA experiments to the International Space Station (ISS). 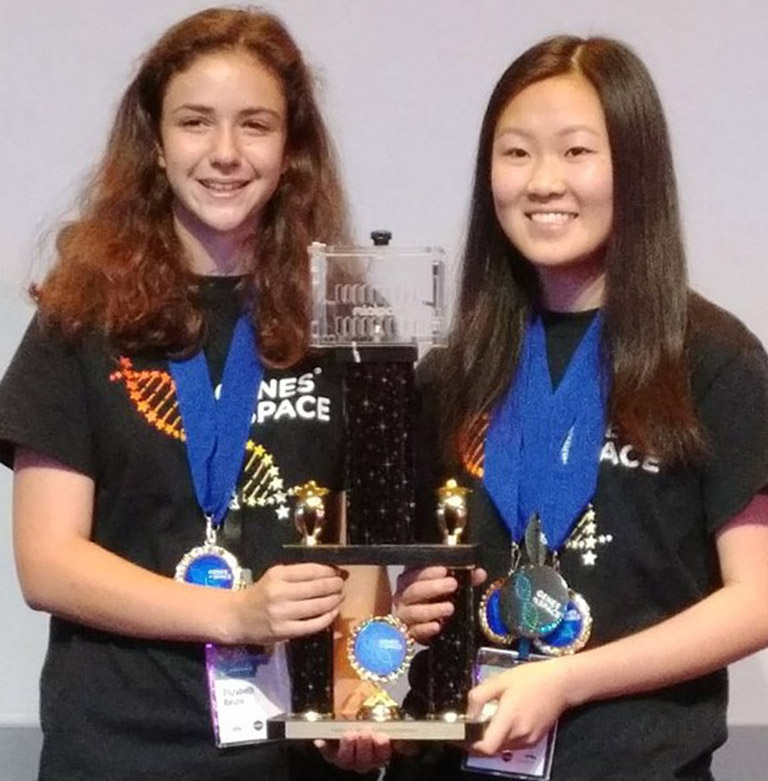 Five finalist teams presented their proposals at the conference to a panel of judges including scientists, educators, and technologists. The five finalists’ schools receive miniPCR DNA Discovery Systems consisting of a miniPCR machine and a blueGel electrophoresis system.

Elizabeth Reizis from Stuyvesant High School, New York, wants to assess the effects of microgravity on the differentiation of immune system cells. She was mentored by MƒA Master Teacher Jessica Quenzer.

The next Genes in Space competition will be announced in Spring 2018. 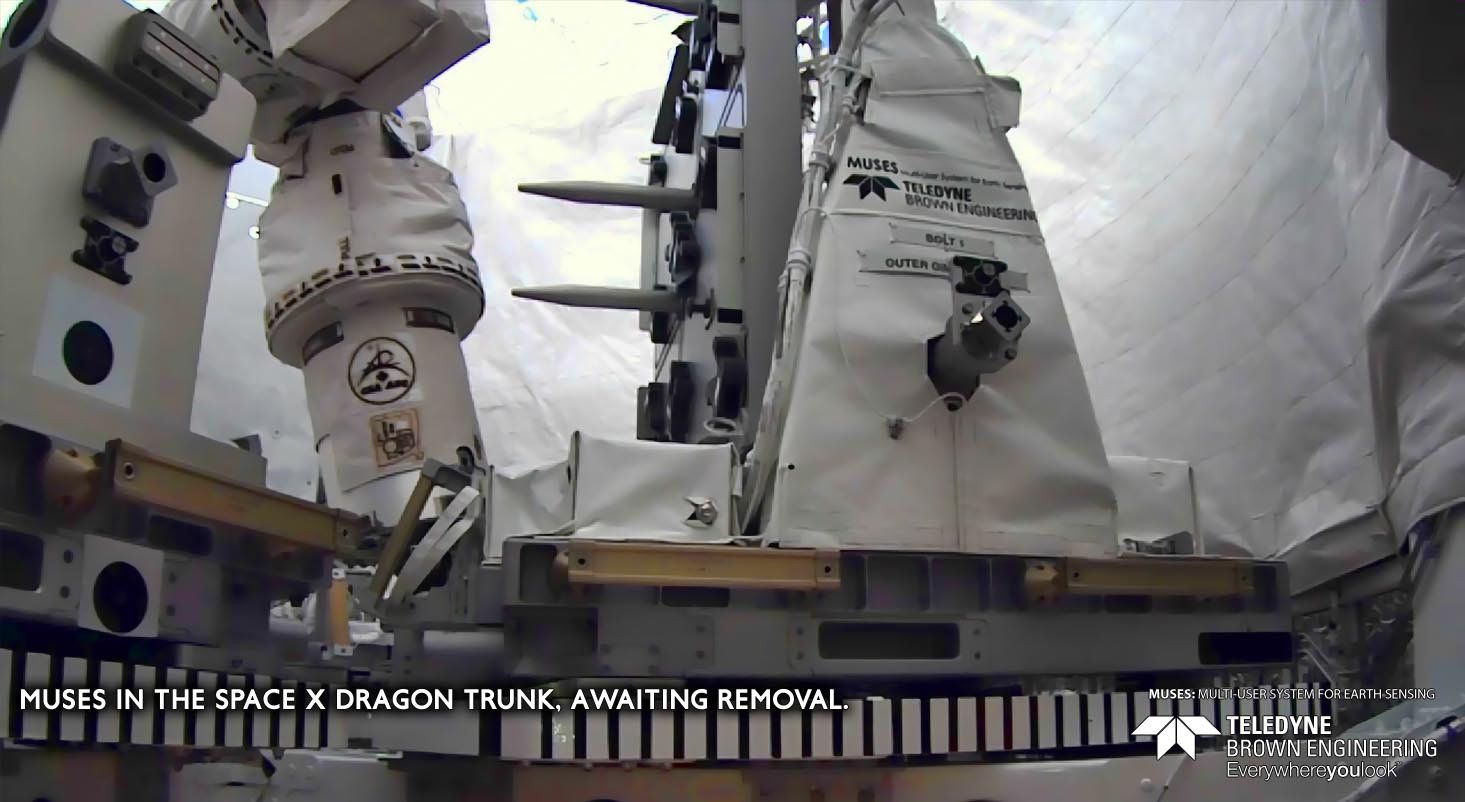