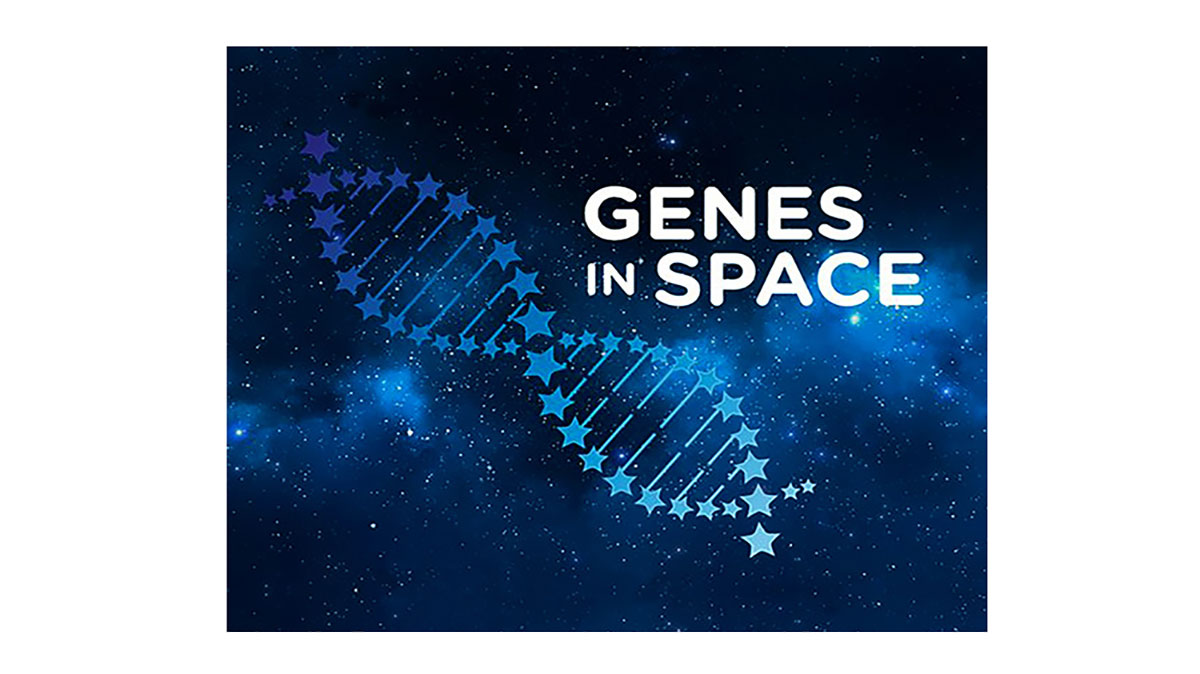 The Genes in Space program is a science competition that challenges students in grades 7 through 12 to design DNA experiments for the International Space Station. The goal is to inspire interest in STEM by challenging students to pioneer DNA research that addresses real-life challenges of space exploration. The contests’ first winner, 17-year-old Anna-Sophia Boguraev, designed the first DNA amplification experiment ever conducted in space, leading to a peer-reviewed publication in Nature Microgravity. Genes in Space was co-founded by miniPCR and Boeing in 2015 and is currently sponsored by Math for America, CASIS, New England Biolabs, and FedEx.

miniPCR Lab in a Box Program: