From Better Showers to Improved Tires: Commercial R&D on the Space Station 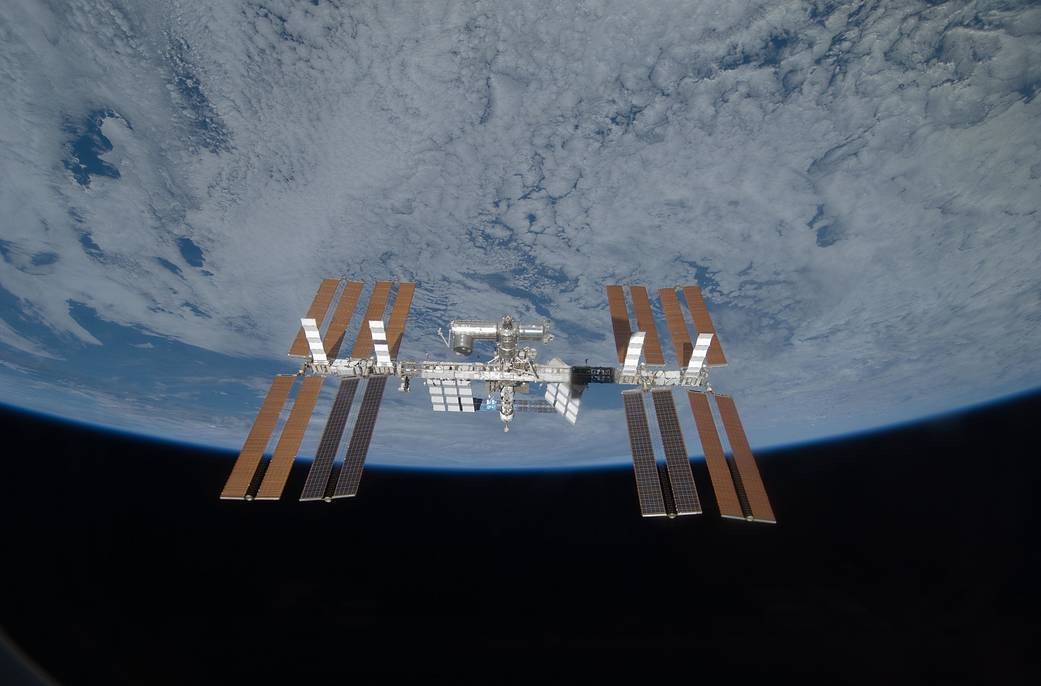 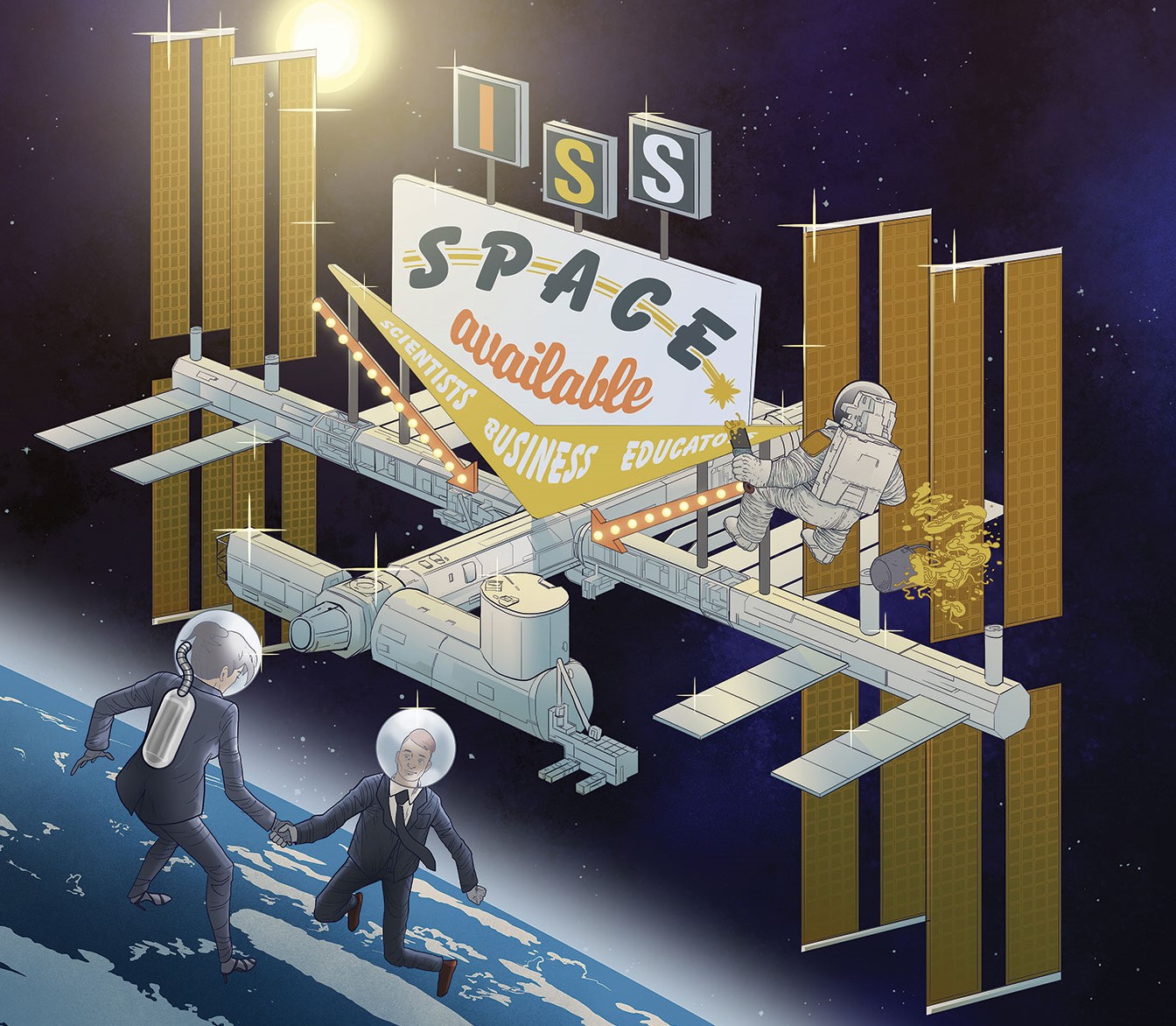 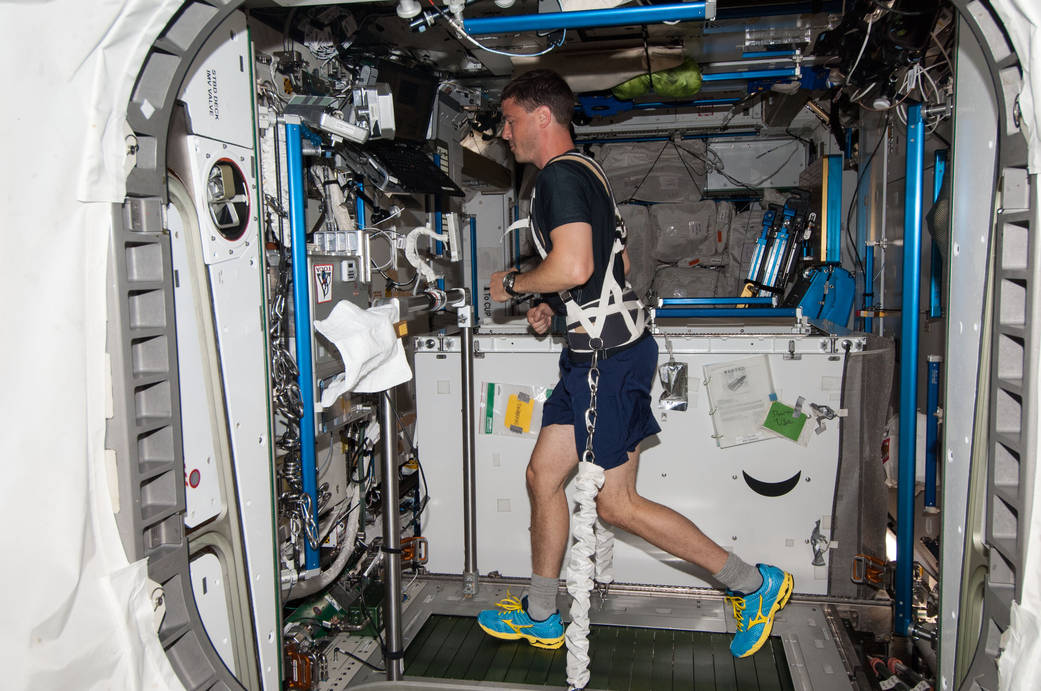 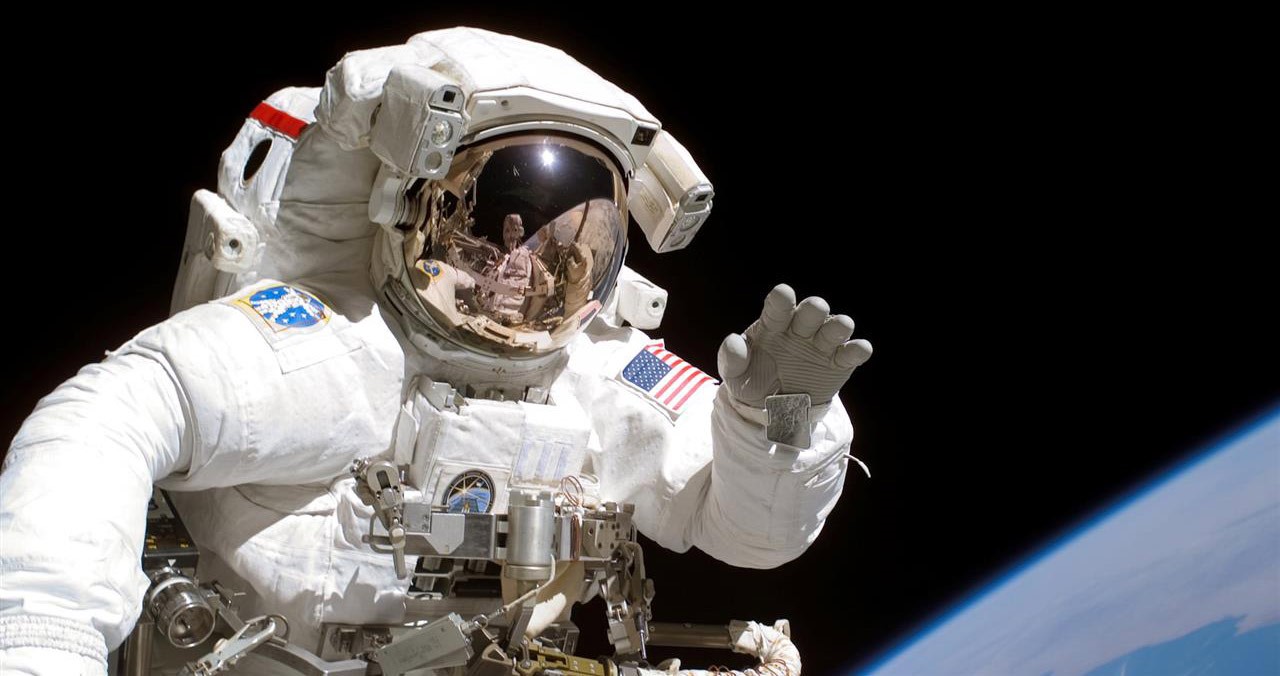