KENNEDY SPACE CENTER, FLA. (April 16, 2013) – The Center for the Advancement of Science in Space (the ISS National Lab), the nonprofit organization promoting and managing research on board the International Space Station (ISS) U.S. National Laboratory, showcased its new education website, “the ISS National Lab Academy,” over the weekend at the National Science Teachers Association conference in San Antonio, Texas.

the ISS National Lab Academy is an interactive learning website created to educate middle school students about the ISS and to pique their interest through multimedia videos and features. The website incorporates multiple sections, including breakthroughs resulting from ISS research, a tour of the station and interactive definitions of key terminology.

Statistically, U.S. students are most likely to lose interest in science fields while in the middle grades. the ISS National Lab Academy targets students at this critical age, using the excitement of space as a tool to maintain and improve interest in science, technology, engineering and mathematics (STEM) careers.

“The unveiling of the ISS National Lab Academy highlights a core function of our organization: advocating the ISS National Lab as a STEM-learning platform,” said the ISS National Lab Interim Executive Director Jim Royston. “Educating students on the innovative advances that have come from ISS exploration and the opportunities that exist in microgravity will inspire today’s students to pursue careers in science and engineering tomorrow.” 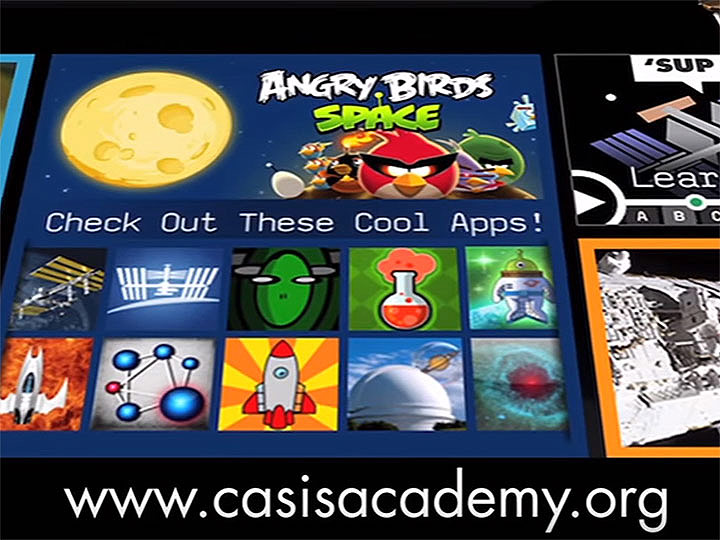 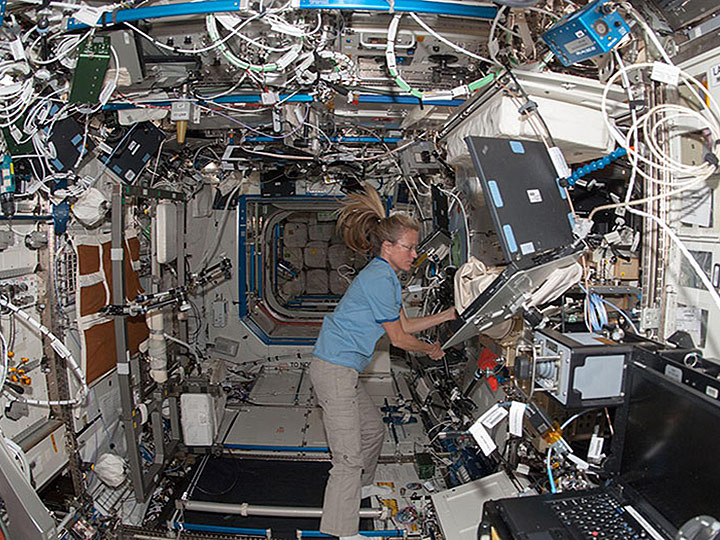