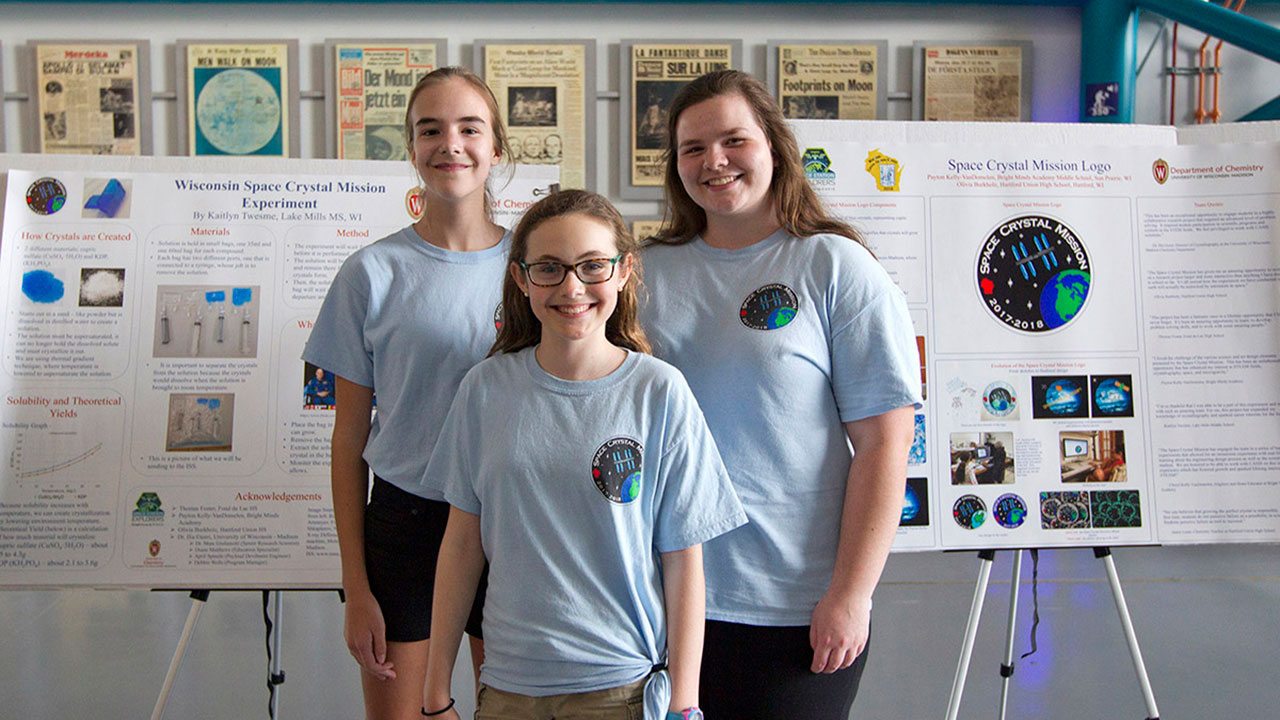 Part of the International Space Station (ISS) National Lab mission is to inspire and educate the next generation of space explorers. Throughout the past year, CASIS and the Space Station Explorers (SSE) consortium have worked hard to create opportunities to fulfill this mission. Here, we take a moment to shine light on some of our favorite stories that highlight events, student payloads, and other space station activities that have engaged students across the country! 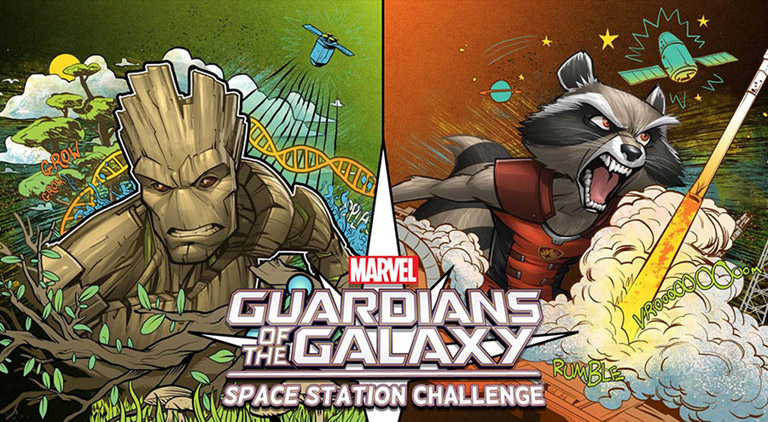 Marvel Entertainment partnered with CASIS to hold a student competition that used spacefaring superheroes to inspire scientific inquiry. In the Guardians of the Galaxy Space Station Challenge, Marvel characters Rocket and Groot encouraged students to submit flight proposals on innovation and engineering (Team Rocket) or genetics and plant biology (Team Groot). Two student projects were selected to be developed into flight experiments. This is one of many collaborations that embrace the importance of mainstream engagement when it comes to science, technology, engineering, and mathematics (STEM) activities—both in space and on the ground. 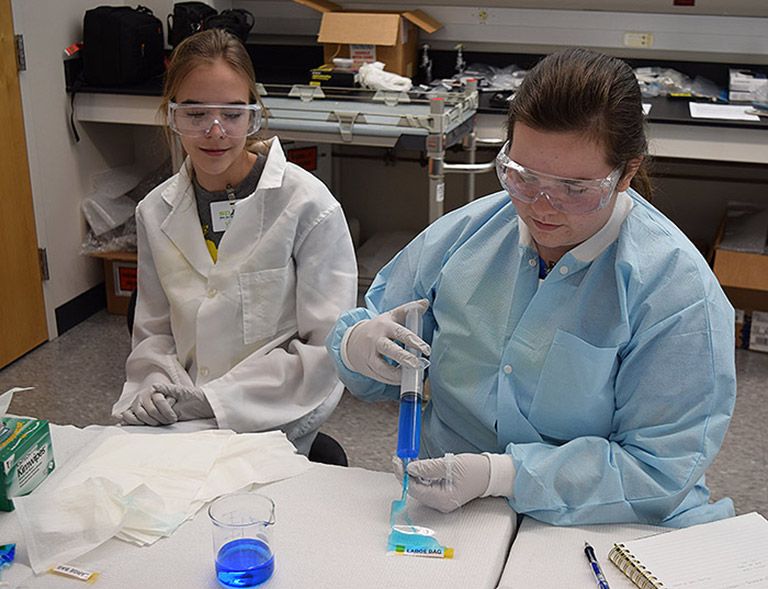 Upward, the official magazine of the ISS National Lab, drew attention to several education-related activities and project results. An Upward feature highlighted DreamUp, an educational spinoff company from commercial services provider NanoRacks that ignites young people’s interest in STEM topics. The same issue included a perspective piece guest authored by an educator who shared her thoughts on the exciting partnership between iLEAD Schools and DreamUp. 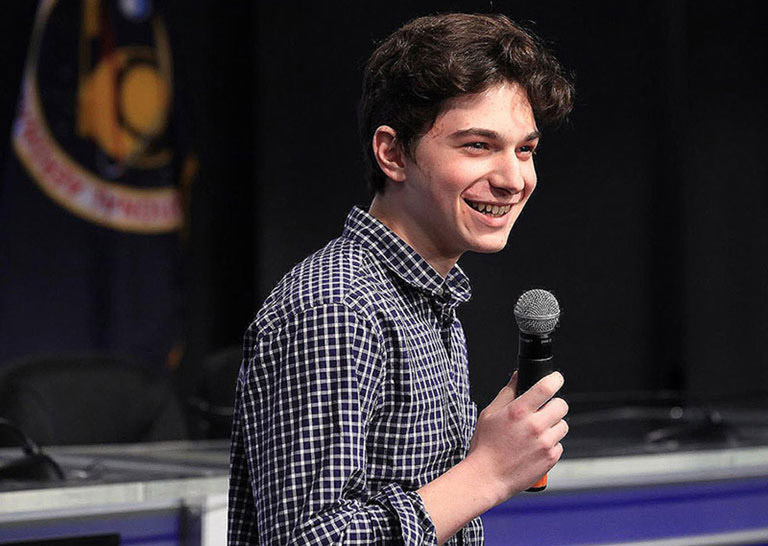 Additionally, a spotlight story in this issue drew attention to the student winners of the 2017 Wisconsin Crystal Growing Contest whose experiment was launched to the ISS National Lab. In previous Upward issues this year, one spotlight heralded the classroom successes of Space Station Explorers programs, and another discussed a 16-year-old’s experience of sending his award-winning Genes in Space research to the ISS National Lab. 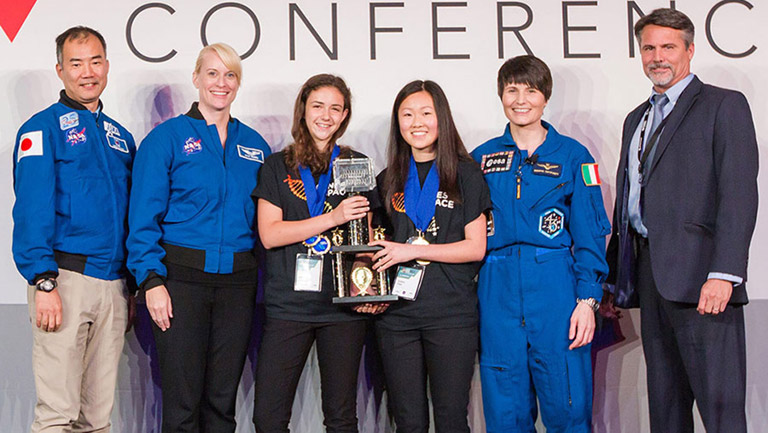 Speaking of Genes in Space, the 2017 Genes in Space-5 payload that contained two winning student experiments from the 2017 competition flew to the space station on SpaceX CRS-14 in April 2018. NASA astronaut and Flight Engineer Ricky Arnold initiated both Genes in Space experiments. One aimed to validate the effects of spaceflight on the function of the immune system and the other focused on studying cancer-inducing genomic instability linked to radiation exposure during spaceflight.

Dozens of student investigations launched to the space station during the last year, including an experiment through the Student Spaceflight Experiments Program from Tennessee middle school students that studied the effect of microgravity on tooth decay. Arizona high school students launched an experiment through the Go For Launch! program that explored the future of sustainable farming in space.

STEM Day at the ISSRDC Conference 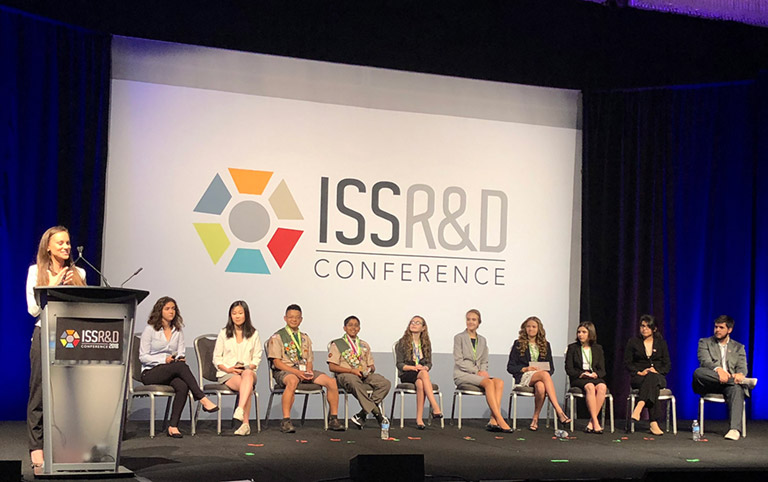 Lastly, the 2018 ISS Research and Development Conference (ISSRDC) in San Francisco opened its doors to the public on STEM Day. The event highlighted the exciting student research that has taken place on the space station and drew attention to the educators, astronauts, government agencies, and organizations participating in educational ISS activities. During this year’s conference, Space Station Explorers premiered two annual awards recognizing outstanding educators and students.

Other highlights from STEM Day included a live downlink from the ISS that gave high school students a chance to talk with ISS crew member Drew Feustel; a live ham radio contact with the ISS that let younger students talk with ISS crew member Serena Auñón-Chancellor; talks and posters presented by students; and a student panel discussion moderated by Emily Calandrelli, host and producer of FOX’s Xploration Outer Space.

By no means does this blog reflect all of the stories about space station educational activities that have taken place during the last year, but hopefully these highlights have piqued your interest and inspired you to learn more about the educational offerings taking place through the ISS National Lab. Check out the related links below to delve deeper into the space-related science that students are participating in year-round! 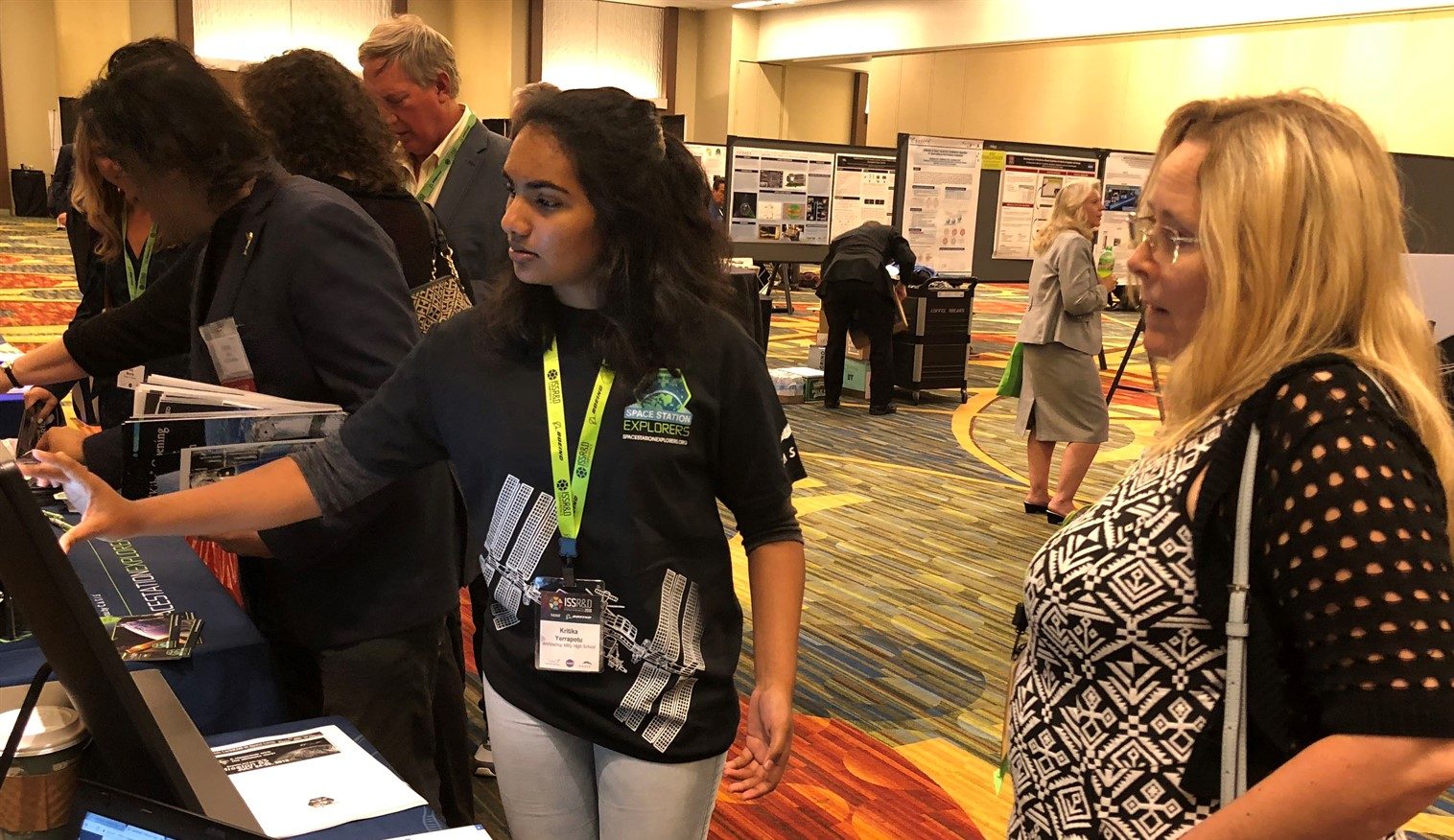 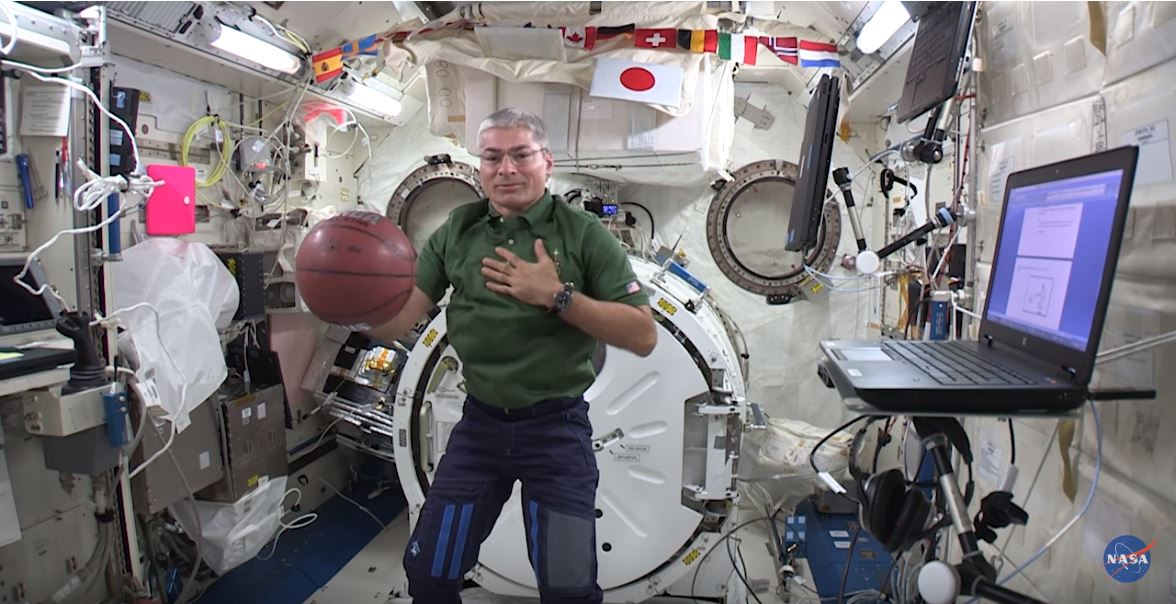