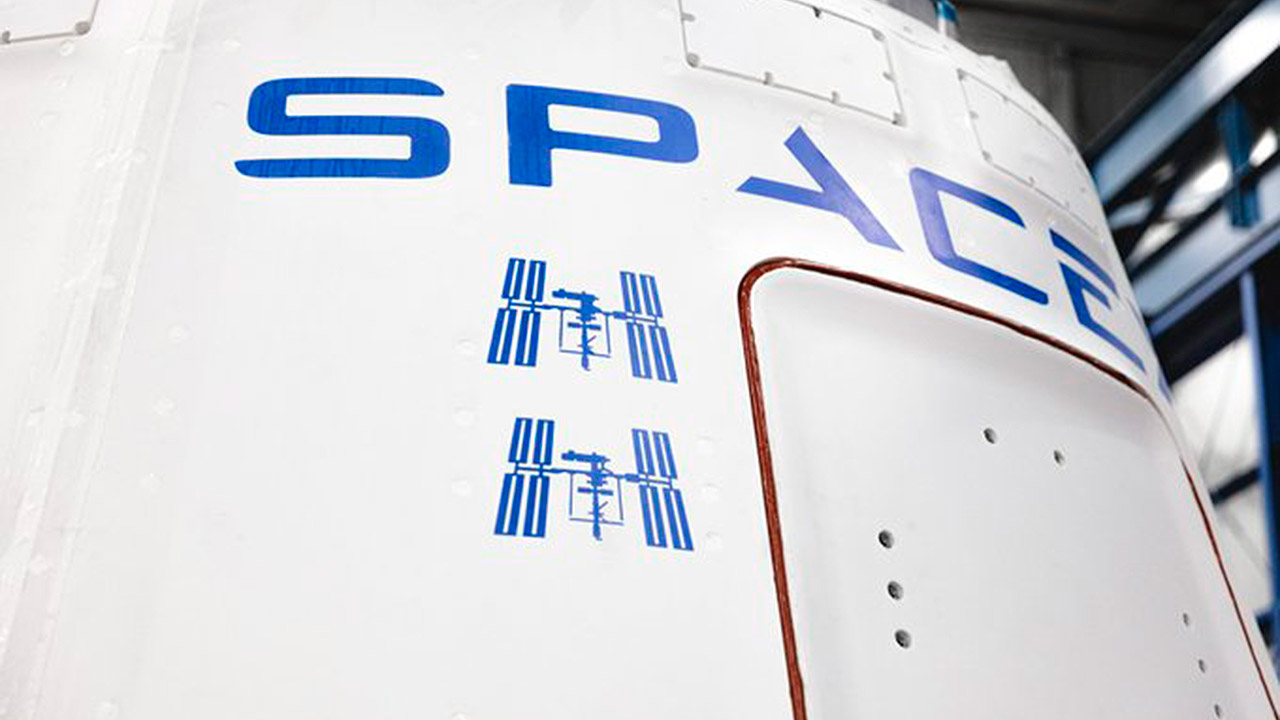 These three entrepreneurial projects, identified through the MassChallenge startup accelerator program, are launching on SpaceX’s upcoming 20th commercial resupply services mission to the space station, slated for liftoff no earlier than Friday, March 6 at 11:50 p.m. EST from Cape Canaveral Air Force Station in Florida. Over the years, Boeing and the ISS National Lab have partnered to fund more than 15 separate MassChallenge-identified startup concepts that could be advanced through the unique space-based environment of the orbiting laboratory.

On this mission, one startup is working on a portable device that can run diagnostic tests using a single drop of blood. Another is studying protein complexes to aid in drug development for metabolic disorders. The third is developing a new patch-like device that delivers medications such as insulin through the skin—reducing the need for multiple injections and improving patient quality of life.

The device functions using specially designed microfluidic chips that can detect multiple biomarkers using a single drop of blood from a patient. The drop triggers a cascade of events driven by fluid flow through small channels in the chips. Onboard the ISS National Lab, microgravity-driven changes in fluid dynamics should allow the team to better illuminate aspects of fluid flow through microchannels to improve chip design and function.

On the treatment end of the spectrum, Dover Lifesciences is trying to develop new protein-based drugs to treat metabolic disorders and obesity, which affects millions of people across the U.S.

Proteins in the human body play a central role in health and disease—and they can also be used as biological agents to treat disease. By using protein crystallization to understand the structure of proteins alone and in complex with other molecules, scientists can better design therapeutics to prevent and treat disease. In microgravity, protein crystals can grow larger and with fewer imperfections than on Earth, revealing more detailed protein structures.

The investigation from Dover Lifesciences will crystallize enzyme complexes involved in the storage of glucose (in the form of glycogen) in the liver and muscle, toward better drug design. Drugs capable of inhibiting the process that converts glucose to glycogen for storage could be used to treat obesity and several rare genetic disorders. Such drugs could also possibly be used jointly with chemotherapeutic agents to slow the rapid growth of cancer cells.

Also related to treatment, Cam Med Inc. is developing a small patch-like pump, the Evopump, that adheres to a patient’s skin and provides a precise, controlled, continuous infusion of drugs. This pump could one day replace the need for frequent injections involved in the treatment of conditions such as diabetes, which would substantially improve patient quality of life.

The Evopump utilizes electrolysis (a technique that uses electric current to drive a reaction) to generate bubbles on an electrode. These bubbles produce differences in pressure within the device that enable precise, controlled drug delivery. An improved understanding of bubble growth and evolution on the electrode could help Cam Med improve dosage control in the Evopump, and microgravity provides an altered environment to study the physics involved in this process.

Supporting Entrepreneurial Use of Station

To learn more about the Technology in Space Prize, which is currently open for 2020 applications, see the Upward feature “Attracting Entrepreneurs to Space: MassChallenge Grantees Move Early-Stage Innovations Forward.”