Taking Recycling to a New Level 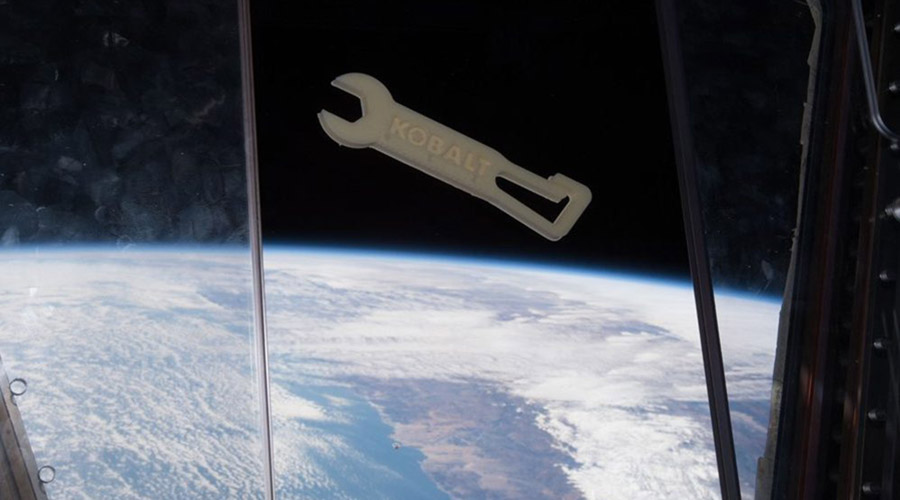 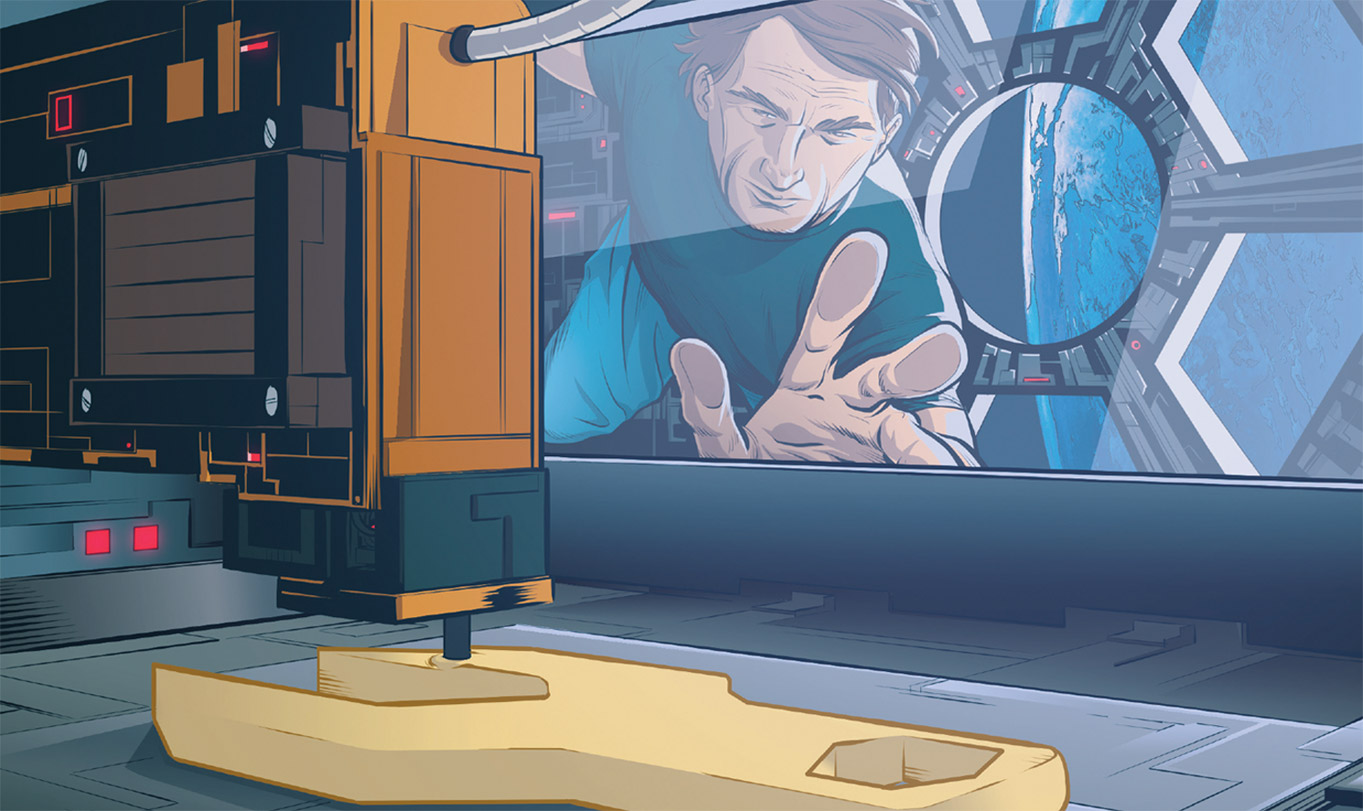