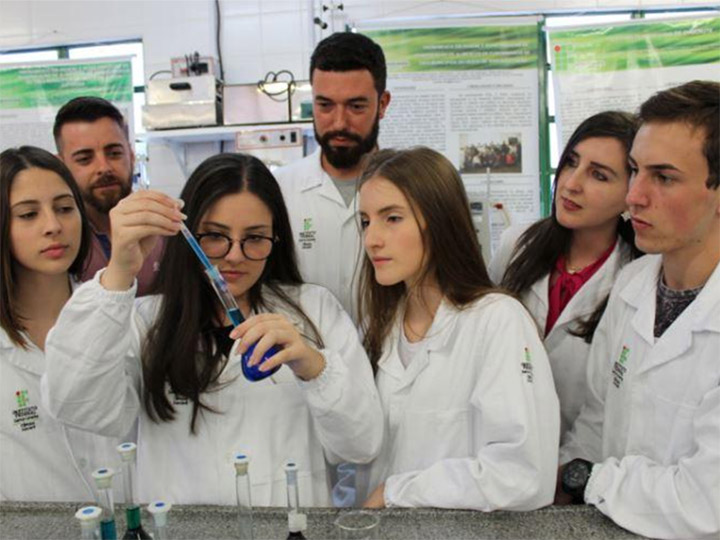 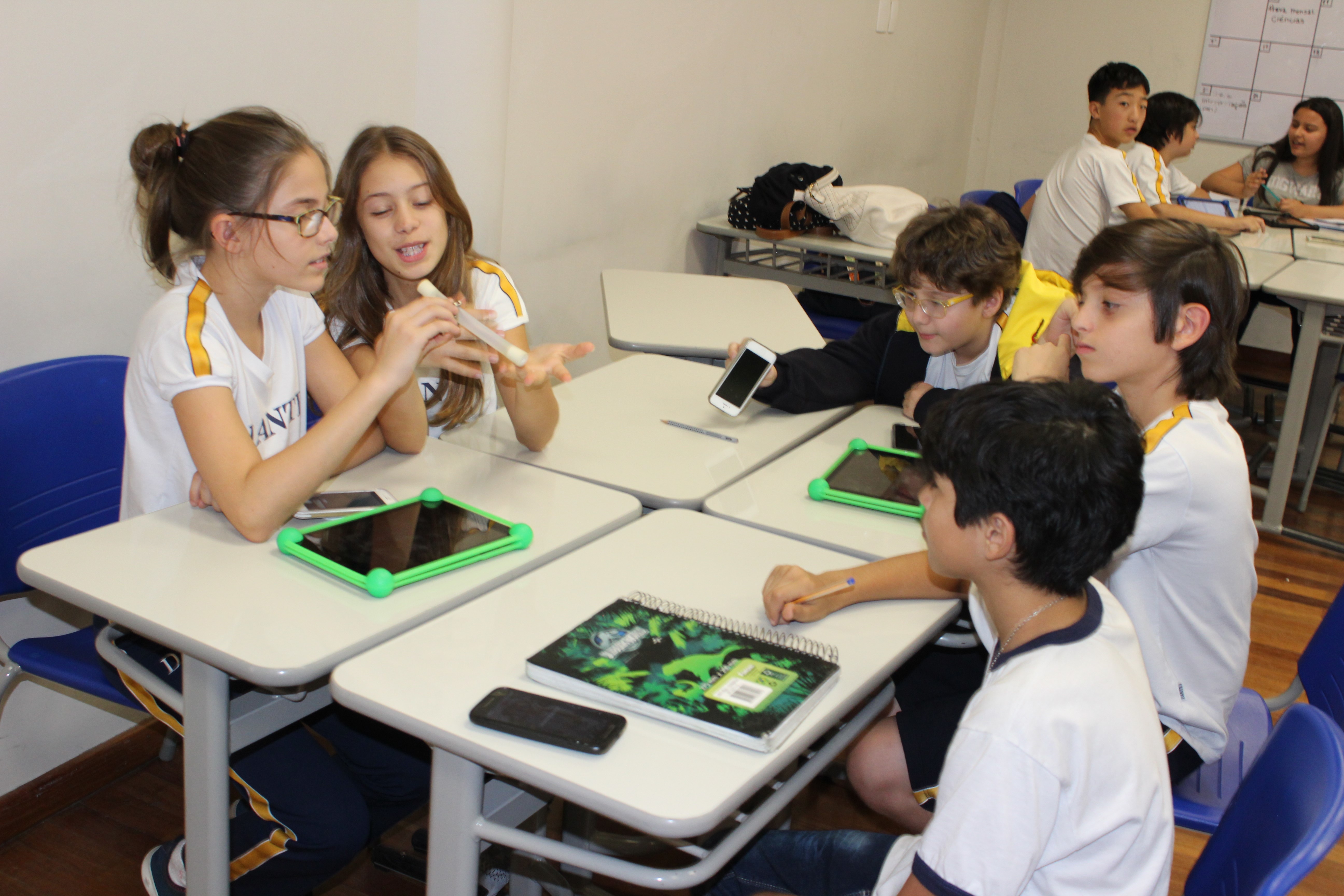 The first year participating in SSEP, Fonseca started with a small group: 327 students from three schools in Sao Paulo, with a mix of both public and private schools. Including students from public schools was important to Fonseca because in Brazil public school students are typically from impoverished communities and do not have many opportunities for STEM engagement. Fonseca funded the SSEP project himself with money from his space company, Airvantis, so the students would have the opportunity to compete. “The government is cutting a lot of investment in science, so we are trying to keep the science alive in these students with these kinds of amazing opportunities,” he said. 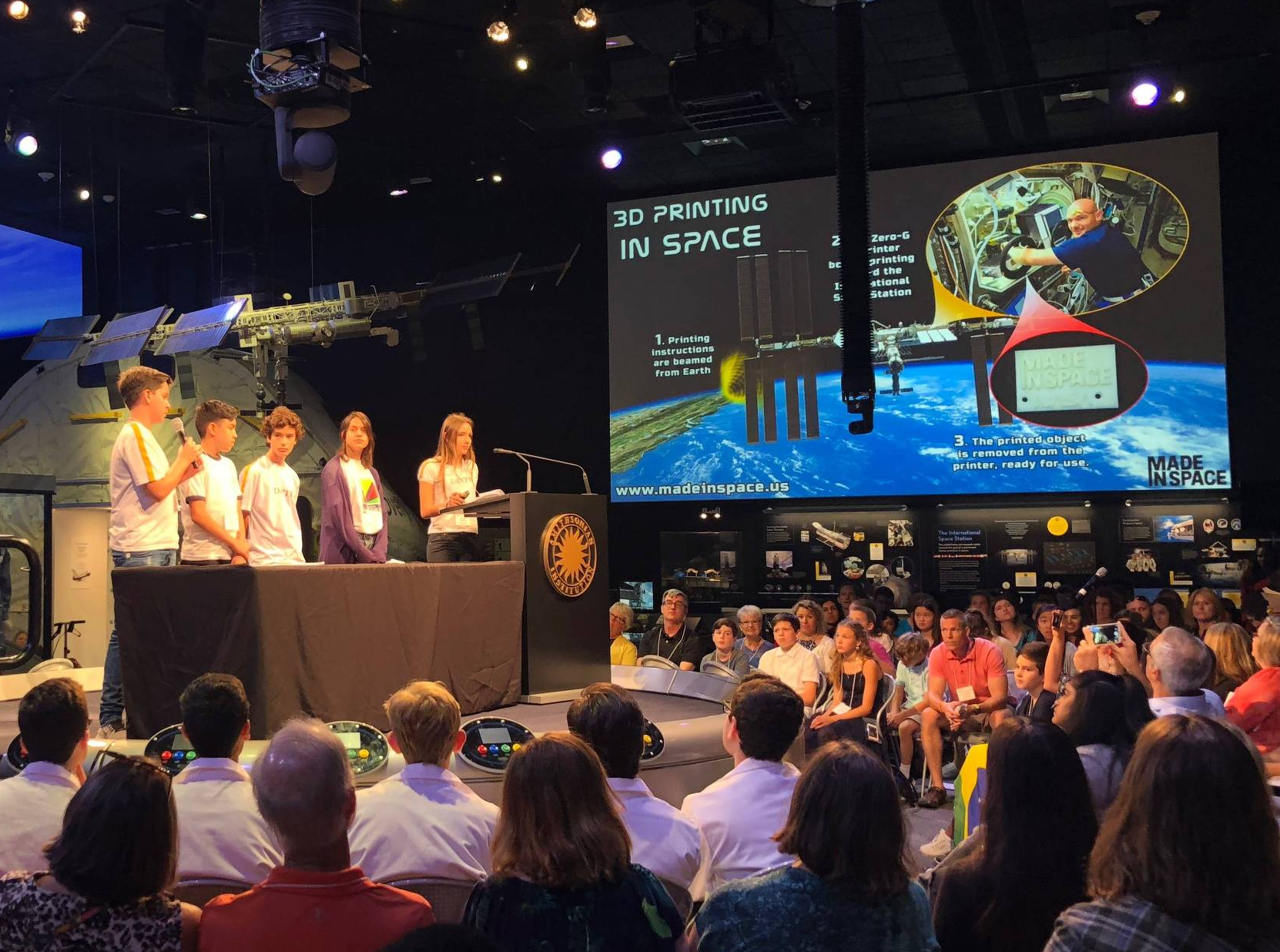 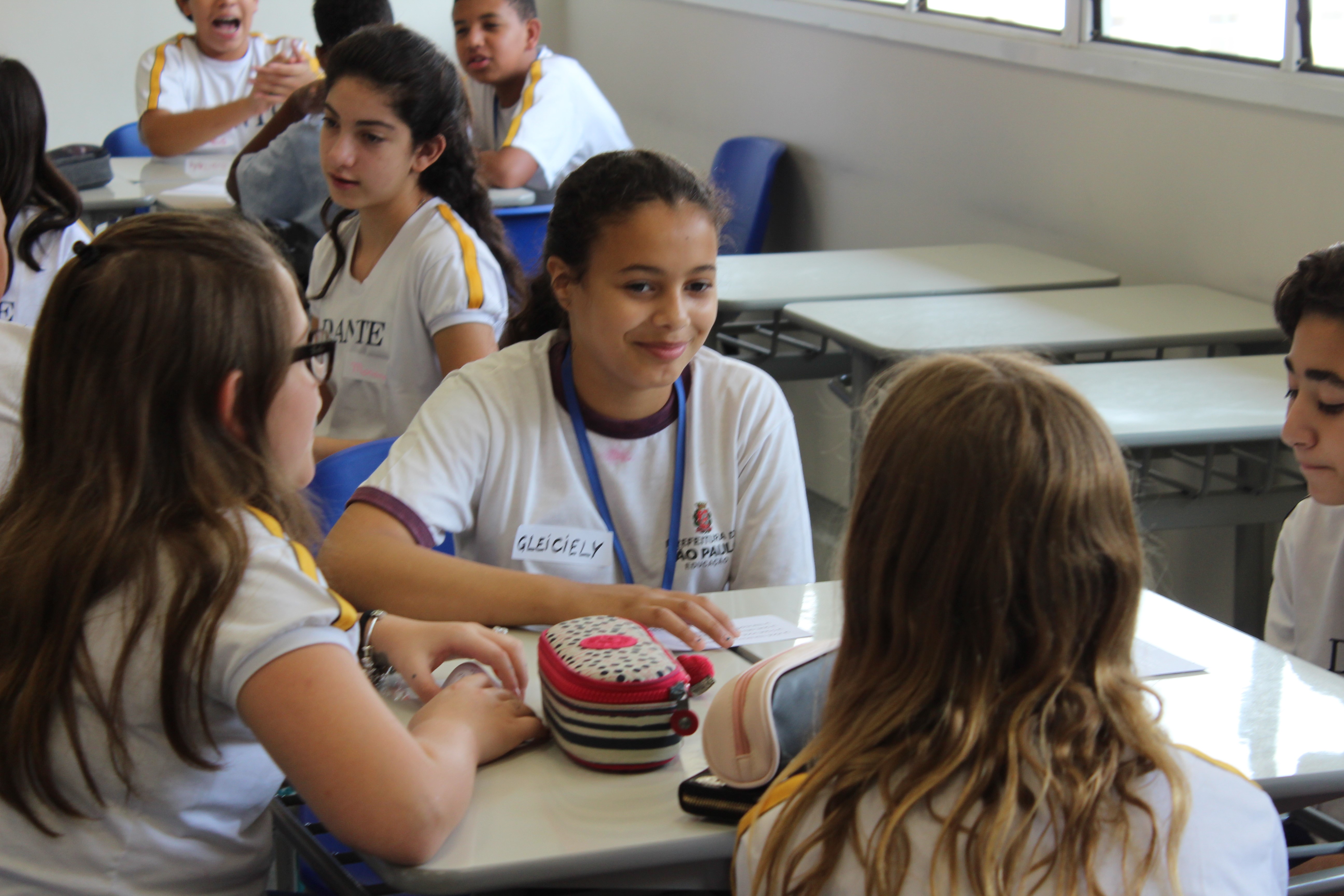