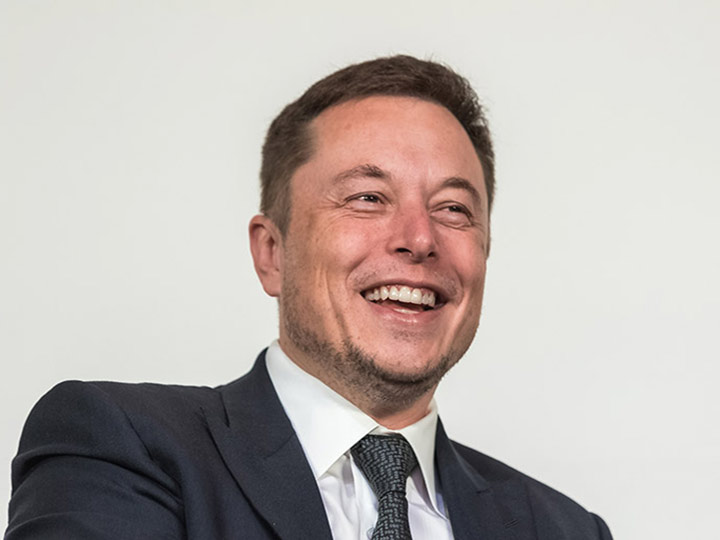 The highly-anticipated luncheon keynote on Day 3 of the ISSR&D Conference was a lively and thought-provoking conversation between Elon Musk, founder, CEO, and lead designer of SpaceX, and co-founder, CEO, and product architect at Tesla; and International Space Station (ISS) Program Manager, Kirk Shireman.

In his remarks, Musk discussed his recent achievement from a technical standpoint: the landing and reuse of the Falcon 9 rocket booster. SpaceX plans on 12 additional launches (and landings) before the end of 2017 and encouraged the audience to come witness this technological feat for themselves in Cape Canaveral, FL. Future plans to reuse boosters 24 hours after landing—relying on inspections and no changes in hardware—are on schedule within the next year.

Another goal Musk hopes to accomplish is recovery of the fairing, a nose cone that protects the spacecraft against pressure and heat during launch through the atmosphere. This piece of equipment costs about $6 million, so recovering it became both a goal and a challenge for Musk. When motivating his staff to develop fairing recovery methods, Musk asked, “If $6 million was falling through the sky, would we try to catch it?”

Musk expressed his appreciation for NASA’s continued partnership and the work of the Commercial Resupply Services (CRS) team. Shireman then drew attention to the success of the SpaceX Dragon spacecraft cargo resupply missions that made history as the first private spacecraft flown to the ISS as well as the first reflown orbital spacecraft since the shuttle (Atlantis) in 2011.

“The key to opening up space, in LEO and beyond, is rapid and complete reusability, or near-complete reusability,” replied Musk, when asked where the space industry should focus their efforts regarding the future of space exploration. Musk went on to say that while this will be difficult to do, “developments made in this area would be fundamental.”

The event concluded with Musk fielding questions from conference attendees.

Shireman and Musk covered several topics during their discussion not encapsulated here, including the financial and human health challenges of Mars exploration, the new launch site in development in south Texas, the potential A.I. implications and health applications of Neuralink, and the importance of establishing a permanent presence on another heavenly body. Download the ISSR&D app to access additional content related to this event and other sessions throughout the conference. 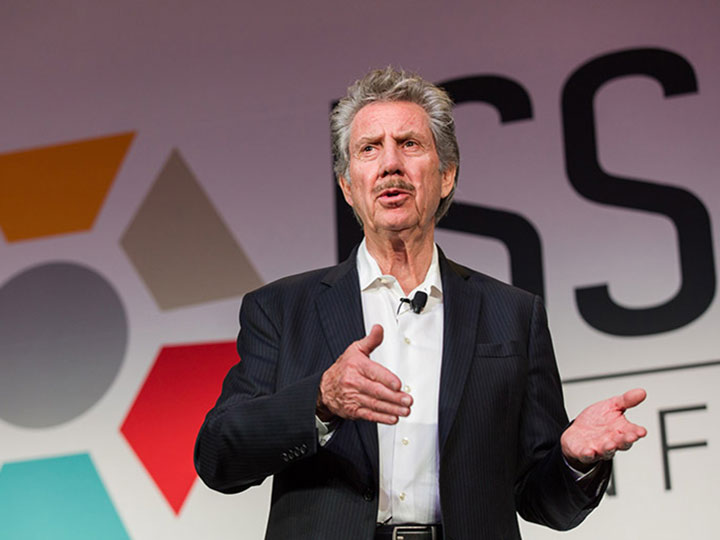