NG-18 Mission to Space Station Will Include Research on Mudslides and Heart Cells, a New Bioprinter, and More

WALLOPS FLIGHT FACILITY (VA), October 24, 2022 – Mudslides from forest fires cause catastrophic damage in their wake, and research aimed at predicting and possibly preventing them will launch to the International Space Station (ISS) onboard Northrop Grumman’s 18th Commercial Resupply Services mission (NG-18). This is one of more than 20 investigations sponsored by the ISS National Laboratory flying on this mission. Northrop Grumman’s Cygnus spacecraft, named after former NASA astronaut Sally Ride for this mission, will also carry a next-generation 3D bioprinter that aims to print human tissues in space and seven projects funded by the U.S. National Science Foundation (NSF).

These payloads and others sponsored by the ISS National Lab will launch on an Antares rocket from NASA’s Wallops Flight Facility in Virginia no earlier than 5:50 a.m. EST on November 6, 2022. More than 800 pounds of supplies, research, and technology demonstrations are flying on this mission, enabling commerce in low Earth orbit and providing value to our nation through space-based inquiries.

Below are highlights of a few ISS National Lab-sponsored payloads traveling to the space station on NG-18:

On Tuesday, October 25 at 11:00 a.m. EDT, NASA will host a science telecon open to members of the media to learn about the projects launching on the NG-18 mission. Multiple ISS National Lab-sponsored project investigators, along with a representative from NSF, will be a part of this conversation, highlighting the diversity of experimentation taking flight on this mission.

To learn more about these ISS National Lab-sponsored payloads launching on NG-18, and others expanding our scope of scientific knowledge and growing a robust economy in low Earth orbit, visit our launch page.

Download a high-resolution photo for this release: NG-17 Cygnus spacecraft approaches the ISS 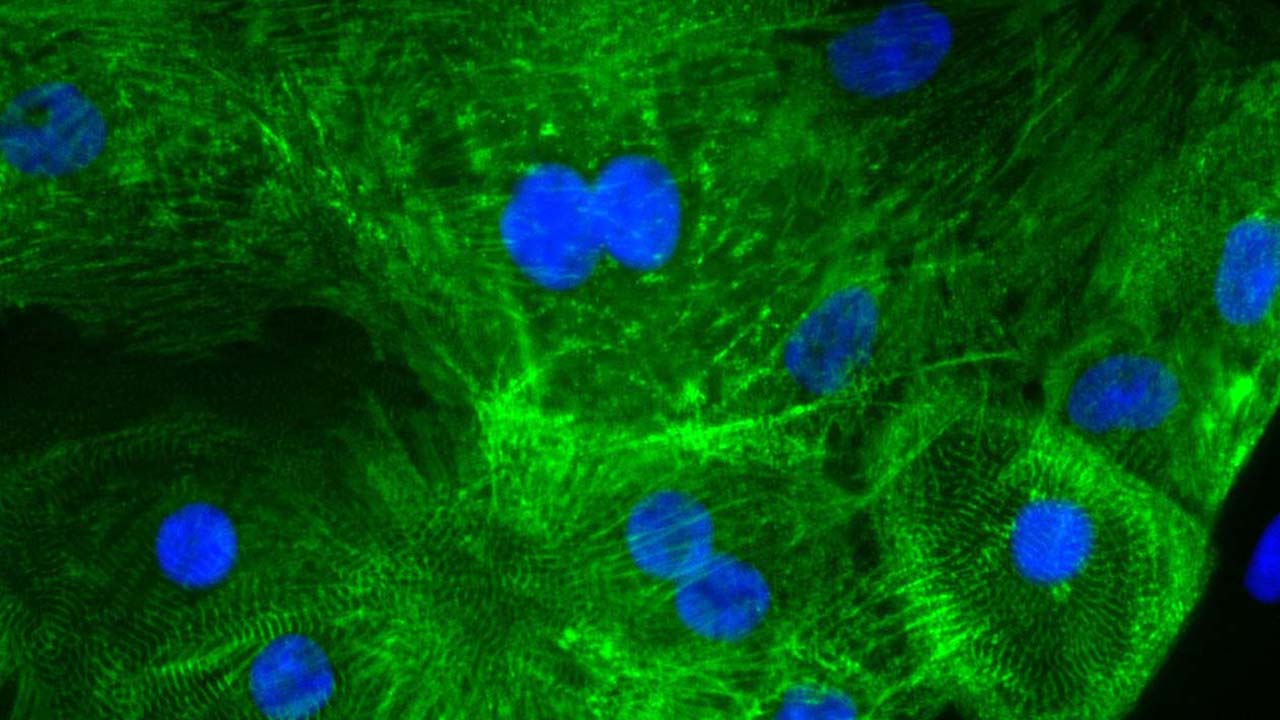 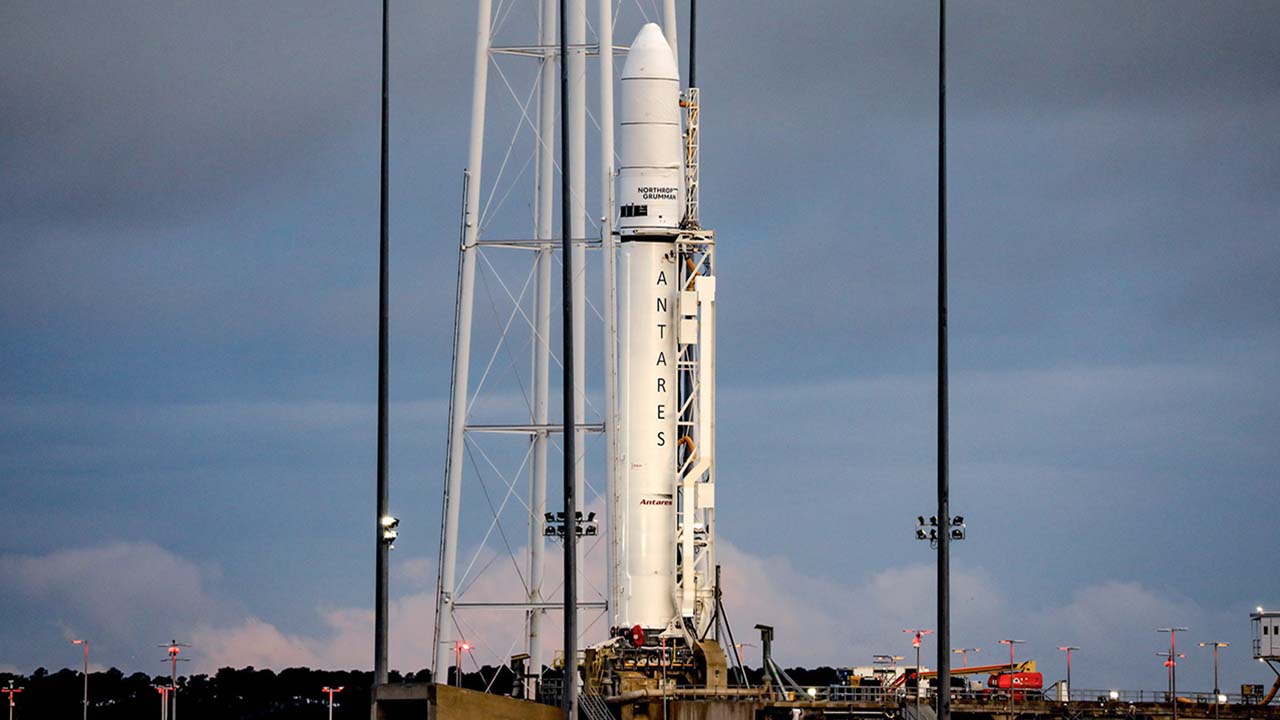