Hurricane Florence from the Space Station 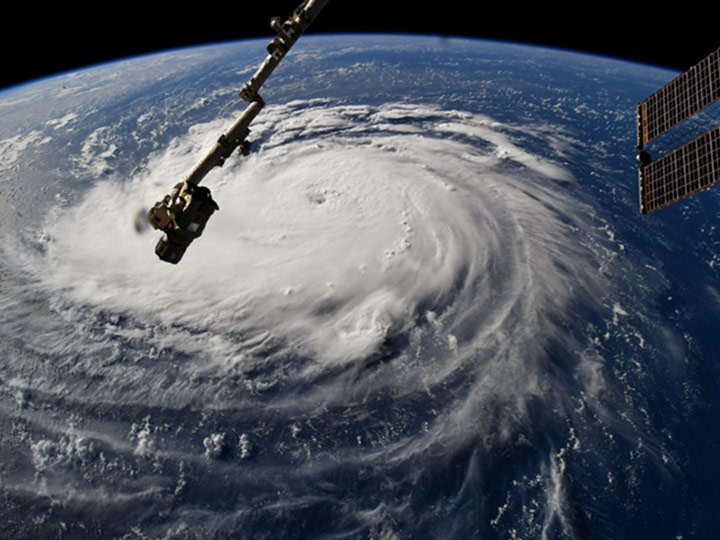 This morning, NASA astronaut Ricky Arnold captured a harrowing view of Hurricane Florence from the International Space Station (ISS), as the storm makes its way toward the Eastern U.S. According to the National Hurricane Center, the storm is currently a category 4 hurricane with sustained winds up to 130 mph and is continuing to rapidly intensify. Hurricane Florence is expected to make landfall on the East Coast later this week.

Hurricane #Florence this morning as seen from @Space_Station. A few moments later, #Isaac & the outer bands of #Helene were also visible. pic.twitter.com/WJQfS4au4m

This morning, a high definition camera outside of the @Space_Station captured a stark and sobering view of #HurricaneFlorence as it churned across the Atlantic with winds of 130 miles an hour. Take a closer look: https://t.co/IWZCzy2ZLV pic.twitter.com/9gIJ8PA8ng

The crew aboard the International Space Station stared down the menacing eye of Category 4 #HurricaneFlorence, currently moving across the Atlantic Ocean and toward the east coast of the United States. pic.twitter.com/TTjzAp203r

Watch out, America! #HurricaneFlorence is so enormous, we could only capture her with a super wide-angle lens from the @Space_Station, 400 km directly above the eye. Get prepared on the East Coast, this is a no-kidding nightmare coming for you. #Horizons pic.twitter.com/ovZozsncfh

From its position in low Earth orbit, the ISS National Lab provides a powerful platform to monitor natural disasters such as tropical cyclones, also known as hurricanes and typhoons. Learn how researchers are using the unique vantage point of ISS to improve measurements of the intensity and trajectory of tropical cyclones in the Upward feature “Tropical Cyclone in Sight: Tracking Hurricanes & Typhoons from Space.” 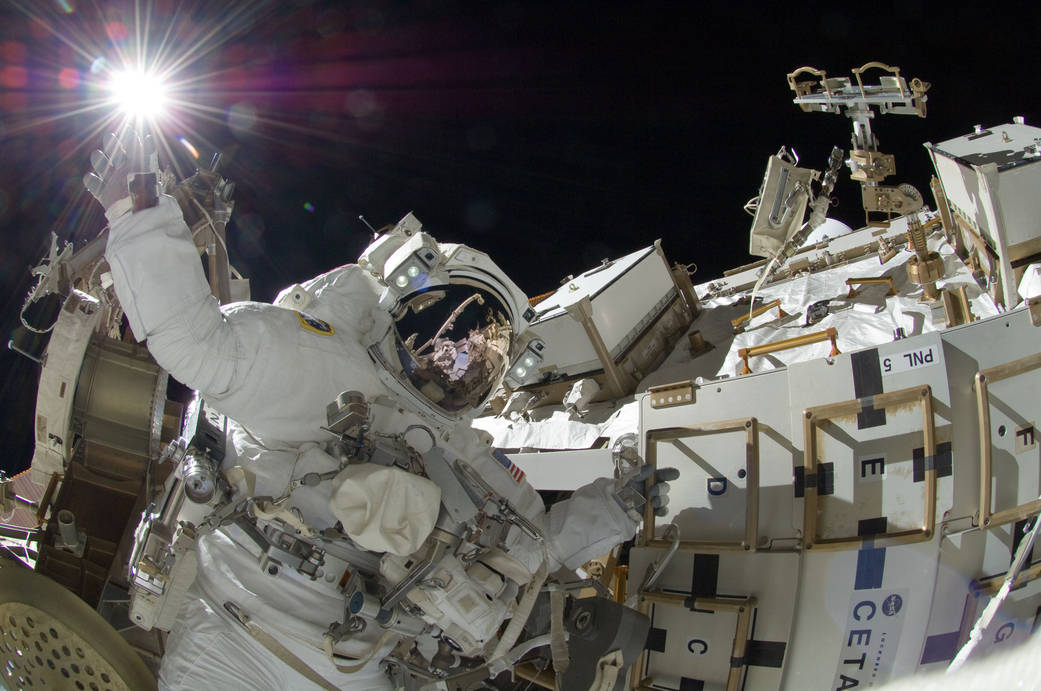