Gators in Space – At Least Their Research 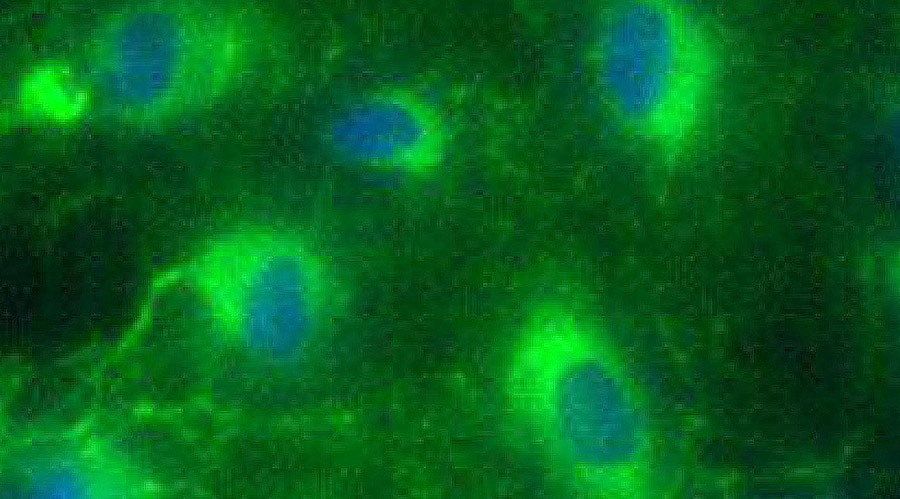 Collaborative partnerships are key to enabling the growth of research, development, and commercialization opportunities on the ISS National Lab and setting the stage for a sustainable economy in low Earth orbit. Combining funding from multiple sources optimizes resources and enables space research projects that would not otherwise be possible. Recently, CASIS and the University of Florida Office of Research contributed $250,000 in matching funds to enable the Joint UF/CASIS International Space Station Research Initiative. Through a mutual selection process, awards were made to three new-to-space UF investigators in December 2016, and the projects are scheduled to launch to the ISS National Lab in 2017/2018.

One of the awarded projects, led by principal investigator Mark Settles, aims to perform genomic analyses of algae grown onboard the ISS, with the long-term goal of domesticating and engineering algae for optimal production of biomass feedstocks. Based on work in terrestrial plants, microgravity may be perceived as an abiotic stress. Because abiotic stresses can signal the production of high-value compounds in algae, the investigators hope to explore whether spaceflight induces the synthesis of novel high-value compounds.

The second awarded project, led by principal investigator Josephine Allen, is motivated by astronaut data showing a link between spaceflight and risk of cardiovascular disease (CVD). Because dysfunctional vascular cells are an underlying contributing factor in CVD, it is important to study these cells under altered growth conditions. Allen hopes to better understand CVD on Earth by elucidating the mechanisms of vascular cell damage during spaceflight through transcriptomics. This project explores new lines of investigation into the molecular mechanisms of vascular cell damage that may in turn lead to novel treatment options.

The third awarded project, led by principal investigator Kirk Ziegler, will use the microgravity environment on the ISS to observe electrodeposition, a process by which an electric current is used to form thin metal features on conductive surfaces like electrodes. As consumer electronics become smaller and more densely packed, components such as heat exchangers and sensors must also shrink in scale. Controlling the patterning of these components is critical at the micro-, macro-, and nanoscale to achieve the precise structures needed for component functionality. On Earth, measuring the forces involved in this process is challenging because of the confounding effects of gravity— but microgravity allows better visualization of the electrodeposition process. Success of this experiment would result in lower cost of production and increased performance of consumer electronics, enabling continued improvement in the overall performance of everyday devices.

Research through academic partnerships like the Joint UF/CASIS ISS Research Initiative combines resources of various institutions, creating the funding stream necessary for spaceflight endeavors. “The Joint UF/CASIS Research Initiative has been an exciting implementation partnership, and we look forward to the project results, which will build knowledge and future recognition for UF research programs,” said Dr. Sobha Jaishankar, UF Office of Research. CASIS seeks other similar partnerships to leverage its funding, thereby expanding the usefulness of low Earth orbit and the ISS National Lab to new users. 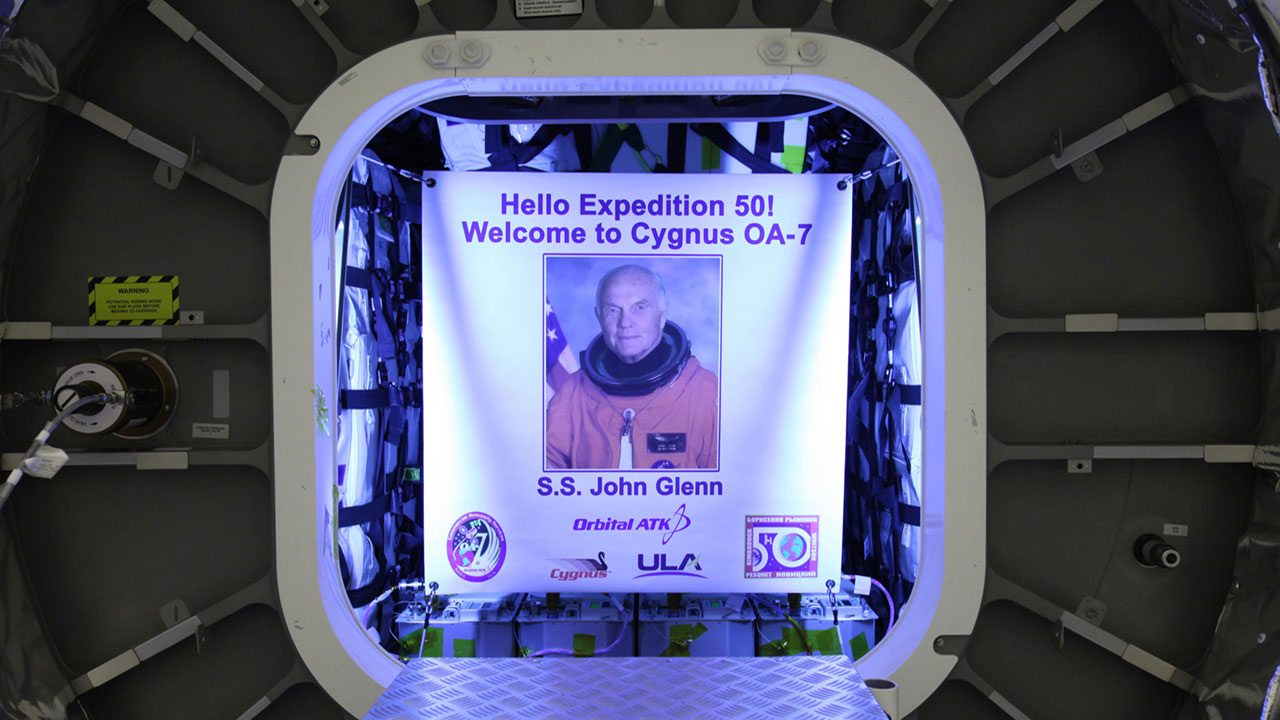 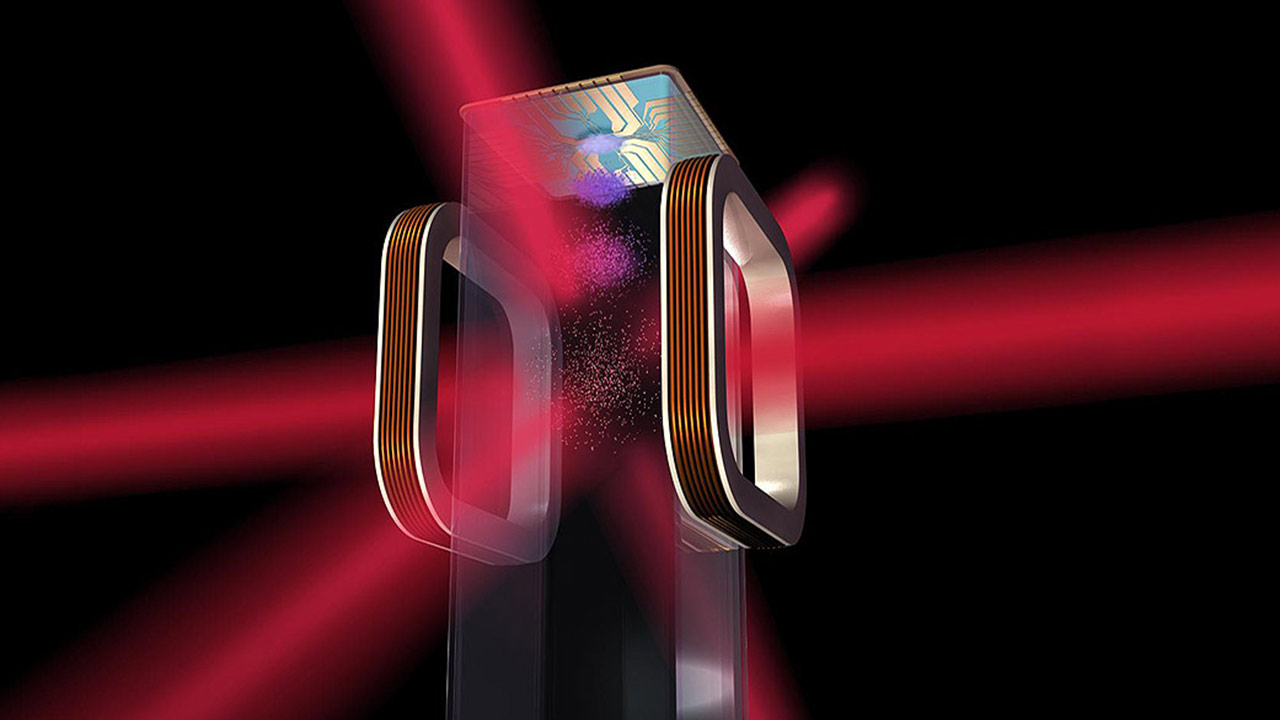