Disrupting the Way We Understand the World’s Deadliest Storms 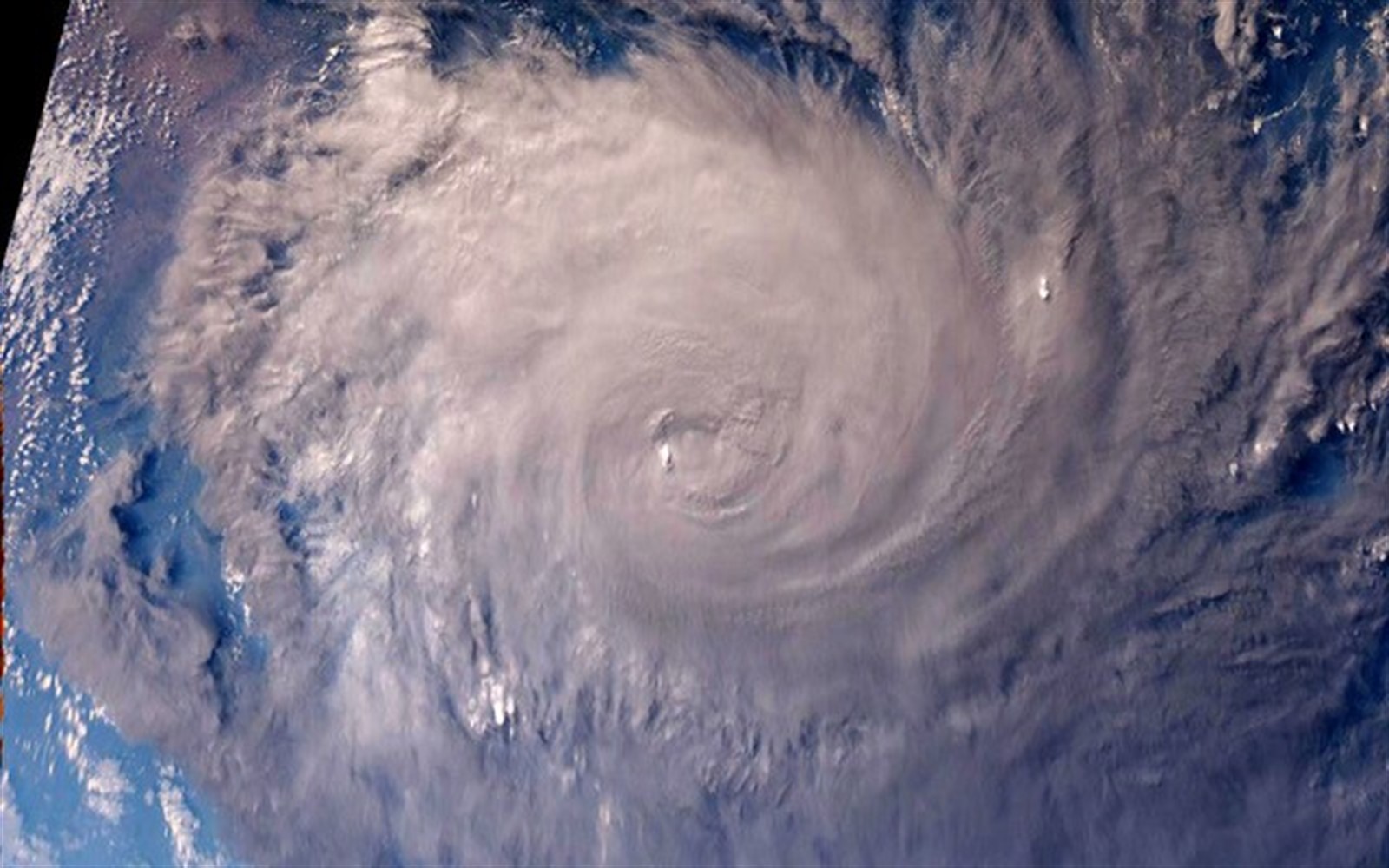 With an average loss of life due to tropical cyclones totaling more than 10,000 people each year, these storms are one of the most devastating natural phenomena in the world. Tropical cyclones, known in different parts of the world as hurricanes or typhoons, happen every year across most of the world’s major oceans, and Atlantic hurricane season begins today. 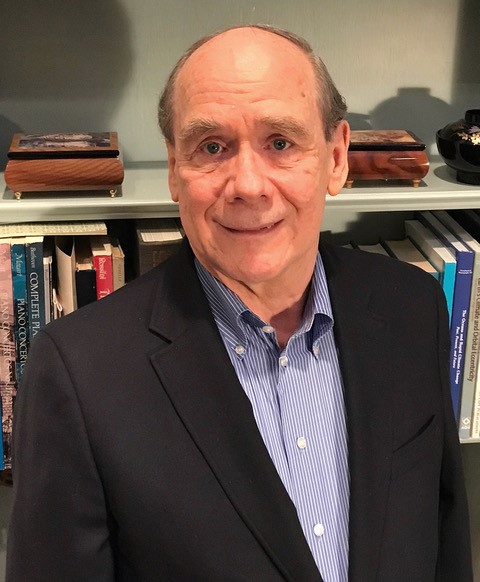 Just looking at last year’s Atlantic hurricane season alone, which hit the Caribbean and U.S. coast so fiercely, it’s clear that these often massive storms pose an immediate threat in destructive force and danger to human life. Understanding and predicting tropical cyclones with greater accuracy could reduce the worldwide death toll from these storms by 50% or more. Additionally, damage to property, which averages close to $30 billion per year (and is much higher in some years), could be reduced by 30% or more.

Paul Joss, professor emeritus at the Massachusetts Institute of Technology (MIT), along with colleague A.T. Stair, former chief scientist of the Air Force Geophysics Laboratory, are leading a research project by Visidyne, Inc. to collect data on tropical cyclones from the vantage point of the International Space Station (ISS) National Lab, with the goal of providing higher-accuracy storm measurements and predictions.

The ongoing ISS National Lab project, called Cyclone Intensity Measurements from the ISS (CyMISS), began in 2013 and is featured in the latest issue of Upward. In 2016, Visidyne spun off a new company, Trans World Analytics, Inc. (TWAI), that aims to take this project from the experimental phase to worldwide operational status. 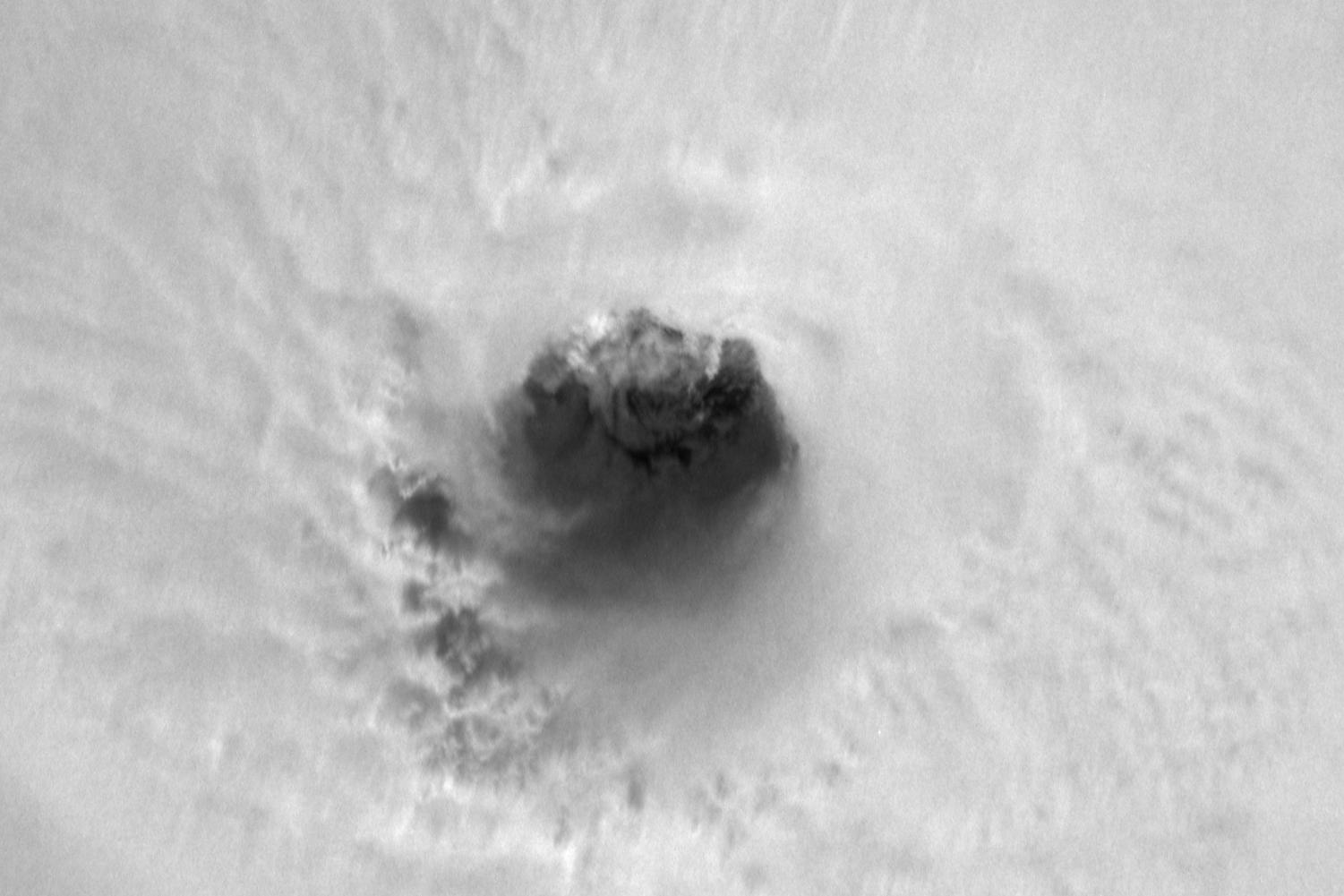 A closeup of the eye of Hurricane Harvey taken from the ISS on August 25, 2017, about six hours before the storm made its initial landfall in Texas.

Since 1945, hurricane hunter aircraft have been flown into tropical cyclones to measure internal atmospheric properties that are helpful in predicting the storm’s behavior. The problem with this method is that the U.S. is the only nation that has the resources to fly hurricane hunters, so only the U.S. and neighboring countries, such as Mexico and the nations of the Caribbean, benefit from these efforts. In addition, hurricane hunters are rarely deployed into a hurricane more than once every six hours, leaving large gaps in the information about these storms.

There are two pieces of information required, Joss explained, to accurately measure the intensity of a tropical cyclone without actually entering the storm: the altitudes and temperatures of the tops of the clouds above the storm’s eyewall, which surrounds the clear eye of the storm and contains the storm’s fiercest winds and most torrential rainfall. Observing a tropical cyclone from low Earth orbit allows the Visidyne team to make precision measurements of these cloud-top properties.

Visidyne uses a high-definition Nikon camera onboard the ISS, set up by crew members to operate automatically, to capture 100 images of a tropical cyclone over the course of 100 seconds as the space station flies over.

“A storm’s intensity affects what its future track will be,” Joss said, “so our intensity measurements will be doubly important.”

This is a color mosaic of Hurricane Irma created using a long sequence of images acquired from the ISS on September 10, 2017 just as the eye of the storm was hitting the Florida Keys. This mosaic stretches from the Mississippi River on the left, over Hurricane Irma (which is covering Florida and Cuba) and across the Caribbean (with Hispaniola and Puerto Rico visible near the top just right of center) to the northern coast of South America.

Beyond path and intensity predictions, Joss explained that heat transport processes involved in tropical cyclones play a crucial role in determining the Earth’s climate. Tropical cyclones contain enormous amounts of atmospheric heat and are a major part of the thermal transfer system the Earth uses to carry heat away from the tropics to higher latitudes. From the Earth’s poles, the thermal energy is radiated away into space. Thus, a better understanding of the behavior of tropical cyclones—even over open ocean waters far from any human populations—is crucial to developing a better understanding of global climate change.

“We’ll build up a database on the behavior of tropical cyclones worldwide,” said Joss, “enabling climatologists to better understand the role these storms play in the transport of heat from the tropics toward the poles.”

Additionally, to build on their current work on the ISS, Joss and Stair envision the development of a small constellation of microsatellites that would constantly monitor major tropical cyclones all over the world. Such a constellation could be used to accurately measure storm intensity and destructive power every 1.5 hours. This information could lead to higher-accuracy predictions of the strength and ground tracks of tropical cyclones—vital information for those affected by such devastating storms. 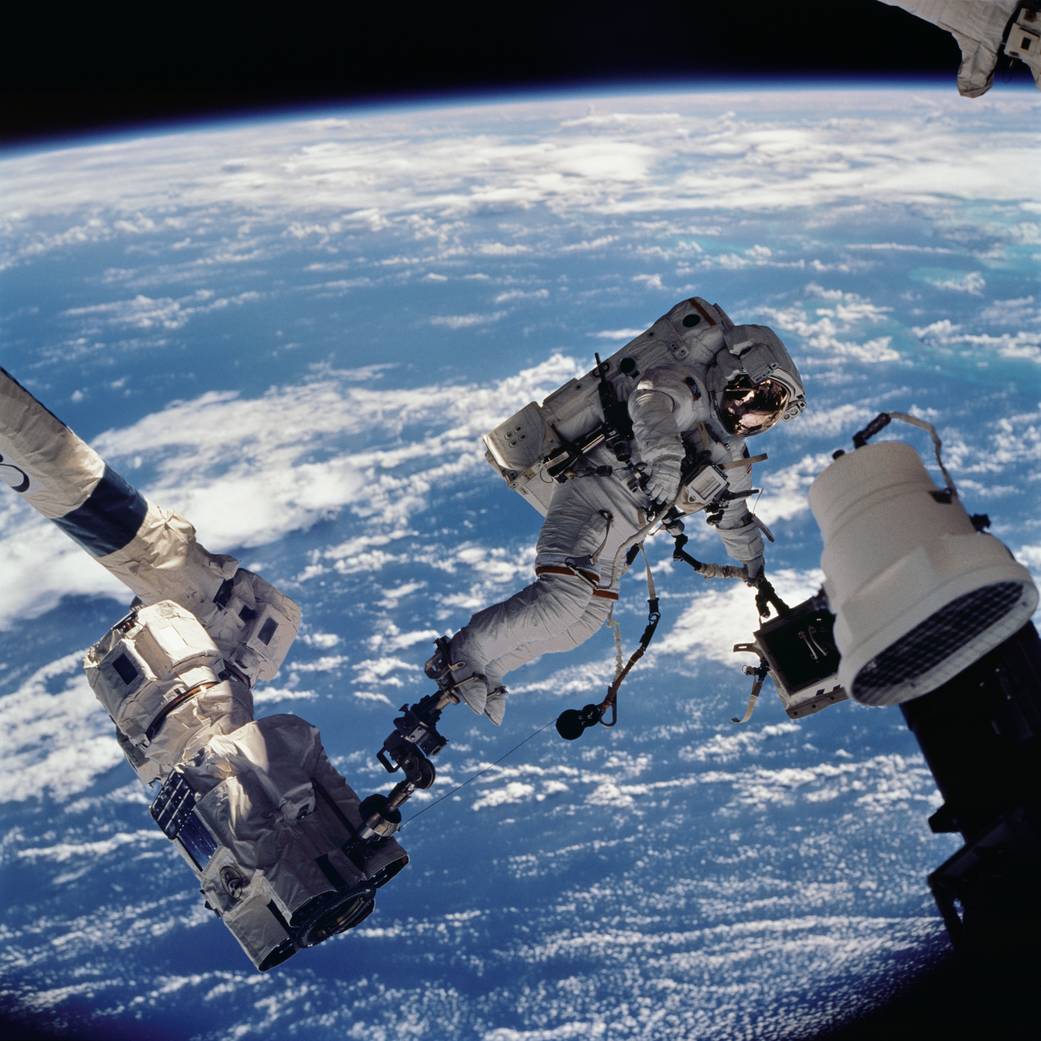