It’s About More Than Just the Beer

Budweiser's payload onboard the ISS.

When most people think of Budweiser, the image that typically comes to mind is a team of eight enormous Clydesdale horses pulling a large red wagon with a regal-looking Dalmatian inside. The iconic American beer brand does not usually trigger thoughts of spaceflight.

However, Budweiser, the flagship brand of Anheuser-Busch, has a keen interest in agricultural research focused on barley—the key ingredient in their famed beer—and has sent a series of experiments to the International Space Station (ISS) U.S. National Laboratory to study barley in microgravity.

The company’s fourth ISS National Lab experiment, which launched on SpaceX’s 19th commercial resupply mission in December and returned to Earth earlier this week, is focused on barley malting in microgravity. While Budweiser aims to one day brew beer in space on journeys to distant destinations like Mars, the barley experiments the company has been conducting on the ISS National Lab have important agricultural benefits back on Earth.

Budweiser’s previous ISS National Lab experiments have looked at barley germination and gene expression in microgravity using a variety of different “cultivars” (strains of the same plant species that vary at the genetic level), including several proprietary to the brewer. Changes in the Earth’s climate could affect where barley can be grown in the future, which may influence which cultivars of barley are used in food production over time. By studying barley germination in microgravity, Budweiser hopes to gain a better understanding of how different cultivars may be better suited to thrive in stressful conditions on Earth, such as extreme temperatures and lack of water.

The company’s latest experiment takes the research a step further to study microgravity’s effects on barley malting, a process that converts raw grain into malt by modifying the grain’s starches into sugars.  The experiment uses a miniaturized automated malting system, and the research team will compare barley malted in space with ground controls to identify any microgravity-induced changes. Insight gained could aid in the development new malt barley varieties that respond better to stressful environments.

To malt barley, moisture is introduced to the grain to get the seeds to germinate. The germinated seeds are then dried into what is known as malt. While the resulting malt is an important ingredient in the brewing of beer, it is also used in distillation, food production, and animal feed.

Barley is currently grown in a wide variety of environments around the world. Understanding how microgravity affects the germination and malting of barley could help improve the way this important crop is grown on Earth and even expand its geographical reach. 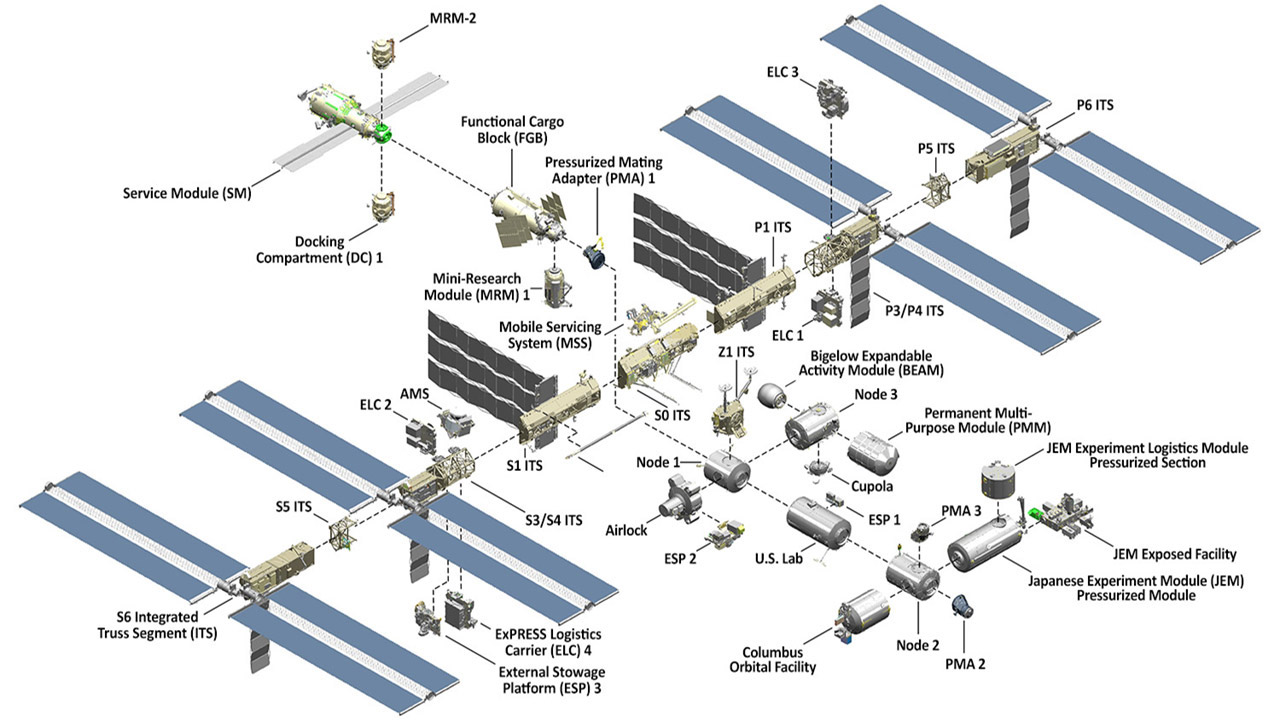