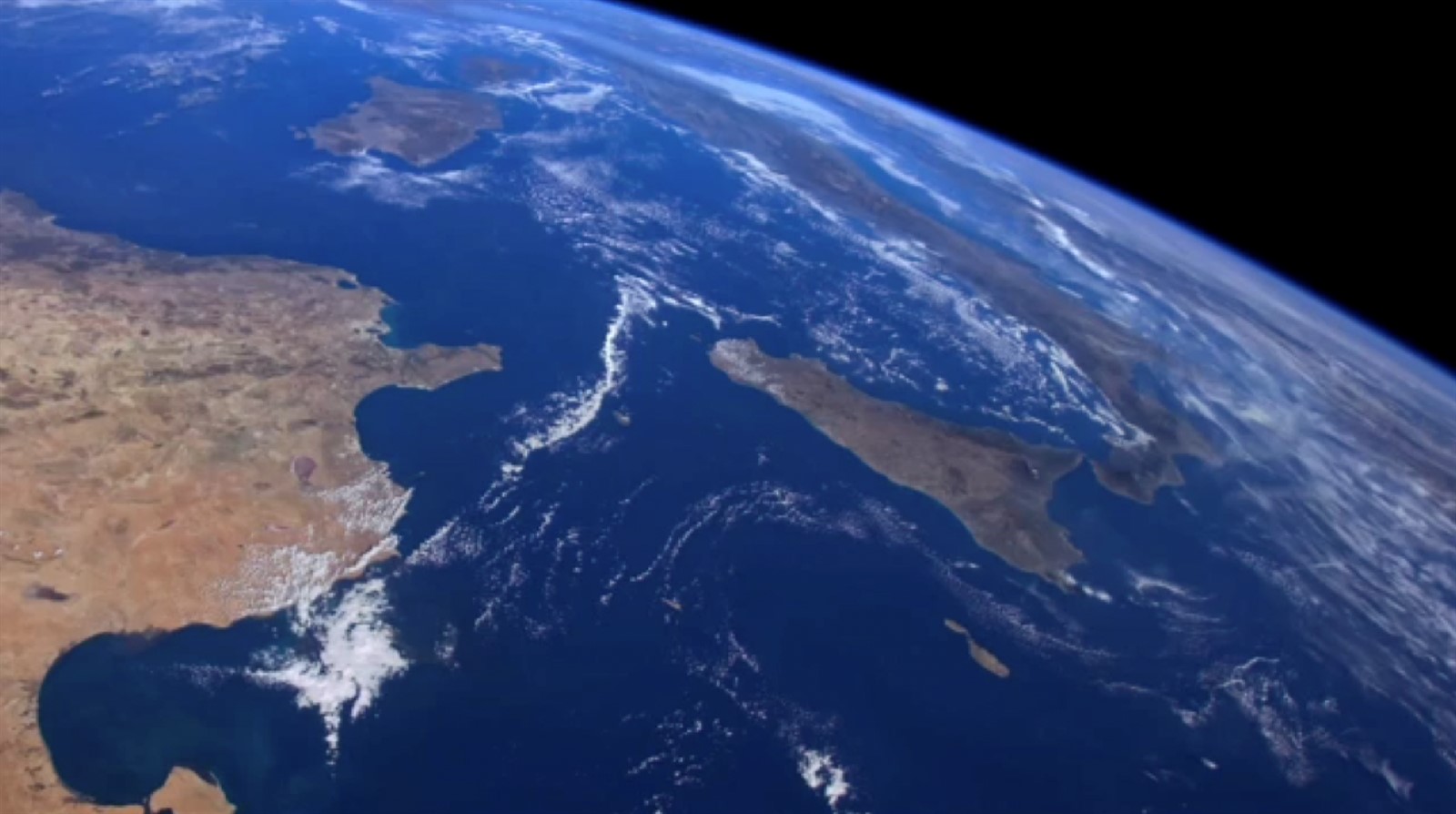 Aerial screensavers are a favorite of Apple TV users and will reach new heights coming this fall, thanks to a recent collaboration between Apple and the the International Space Station (ISS) U.S. National Laboratory.

Apple made this announcement in June at their Worldwide Developers Conference (WWDC), where, in collaboration with the ISS National Lab, brand new aerials shot from space were unveiled.

Since the ISS orbits the Earth every 90 minutes, astronauts were able to capture different areas around the globe, from Sicily to Tokyo to San Francisco, during the day and night for an array of perspectives filmed in 4K HDR for Apple TV 4K customers to enjoy.

Initial reaction to the new Earth aerials has been incredible. During WWDC, Apple said, “We believe these aerials provide a unique vantage point on our planet that can inspire and stir a passion for exploration in all of us.”

Over the past few years, commercial companies have increasingly seen the potential for using the ISS National Lab platform for various initiatives—from Earth observations to biotechnology and consumer product development—by taking advantage of microgravity and the unique vantage point of the ISS.

To capture the new Apple TV aerials, the team worked with experts both on Earth and in space to translate the creative needs of Apple into the scientific language of the ISS. At WWDC, Apple explained, “It was a team effort to factor in crew availability with the ISS position, altitude, orientation, Earth’s rotation, moon position, sun position, weather, and more.”

Starting this fall, the new aerials will be available to all Apple TV 4K and Apple TV (4th generation) users worldwide. 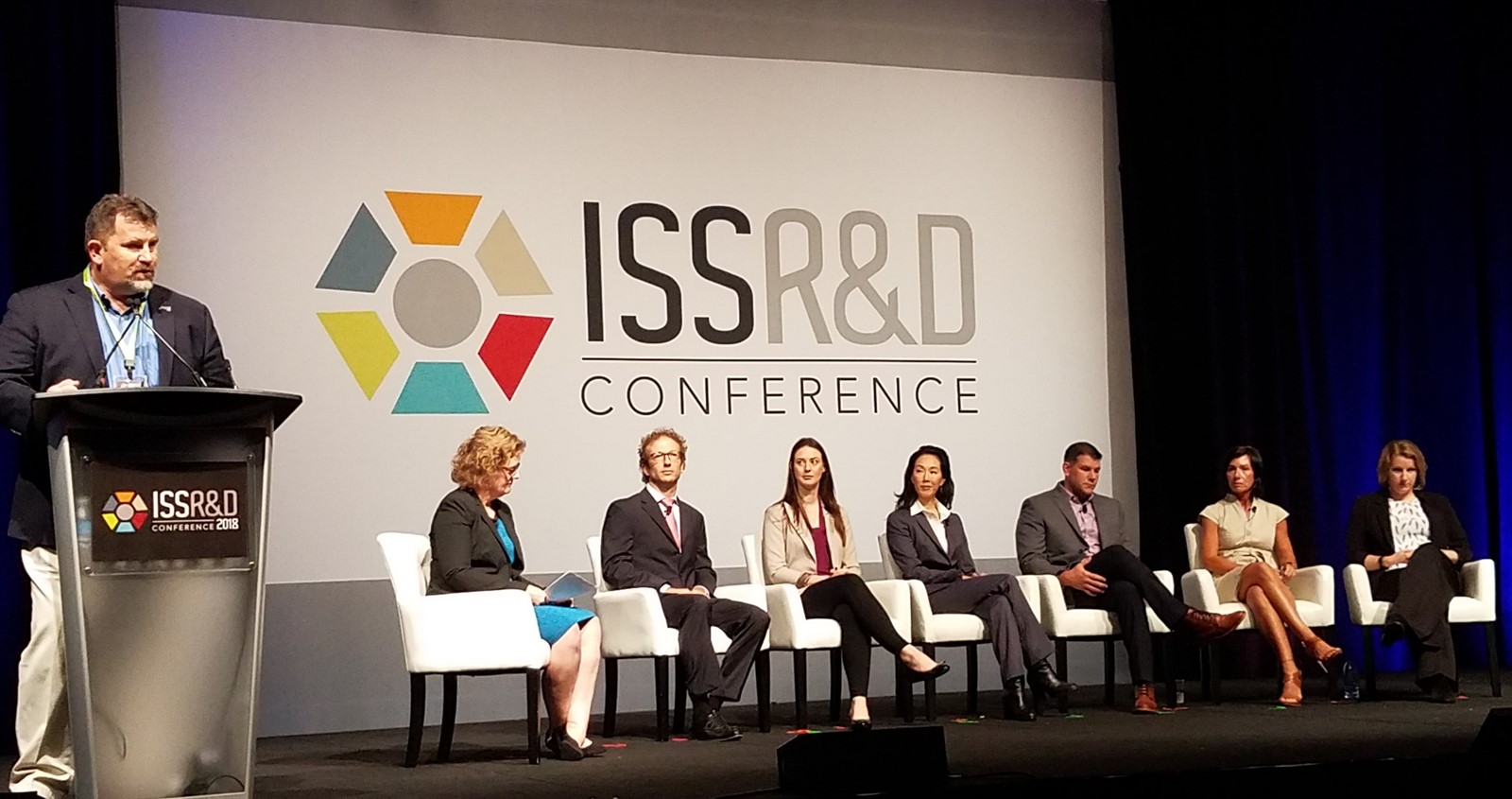