A Successful Spacewalk for Russian Cosmonauts 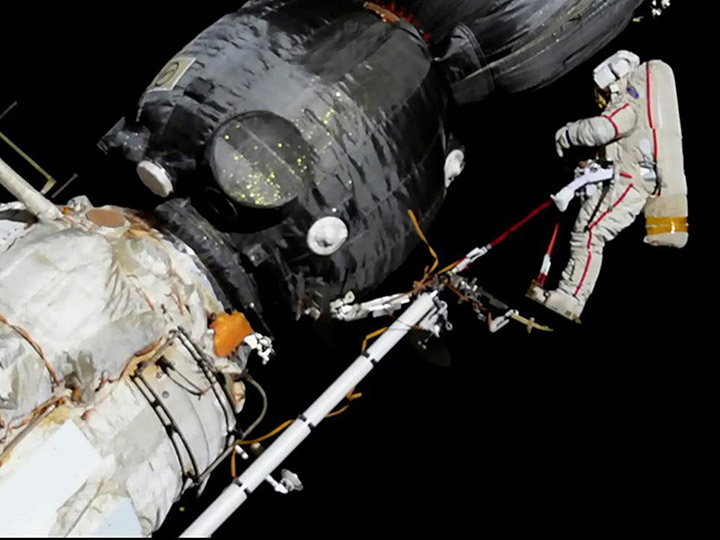 Spacewalker Oleg Kononenko is on the Strela boom getting ready for inspection work on the Soyuz crew vehicle.

Yesterday, International Space Station (ISS) crew members Oleg Kononenko and Sergey Prokopyev of Roscosmos successfully completed the 213th spacewalk in support of ISS assembly and maintenance. During the spacewalk, which lasted more than seven hours, Kononenko and Prokopyev inspected the external hull of the Russian Soyuz MS-09 crew vehicle attached to the ISS. The spacewalkers examined the area in the spacecraft where a pressure leak was detected and fixed in August.

And another spectacular shot of spacewalker Oleg Kononenko working outside the Soyuz orbital module preparing to begin inspection work as the Earth passes below. #AskNASA | https://t.co/yuOTrYN8CV pic.twitter.com/N2RnfETpIV

Prokopyev, NASA astronaut Serena Auñón-Chancellor, and European Space Agency astronaut Alexander Gerst are scheduled to return to Earth on the Soyuz vehicle next week after completing their six-and-a-half-month mission on the ISS. 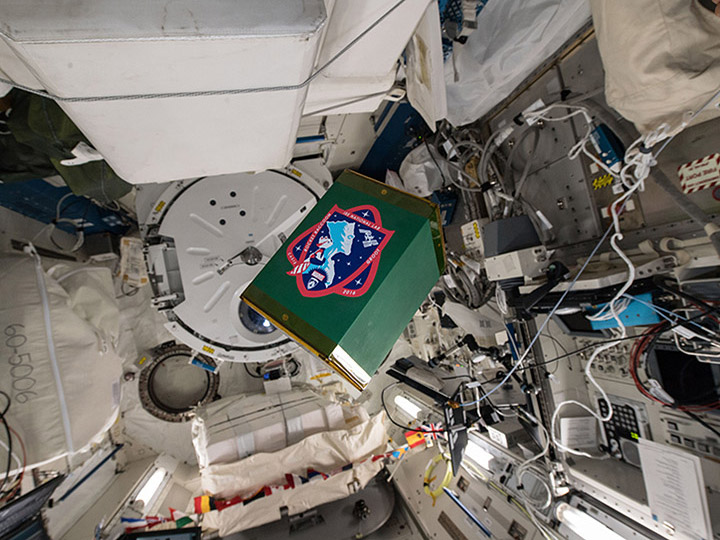 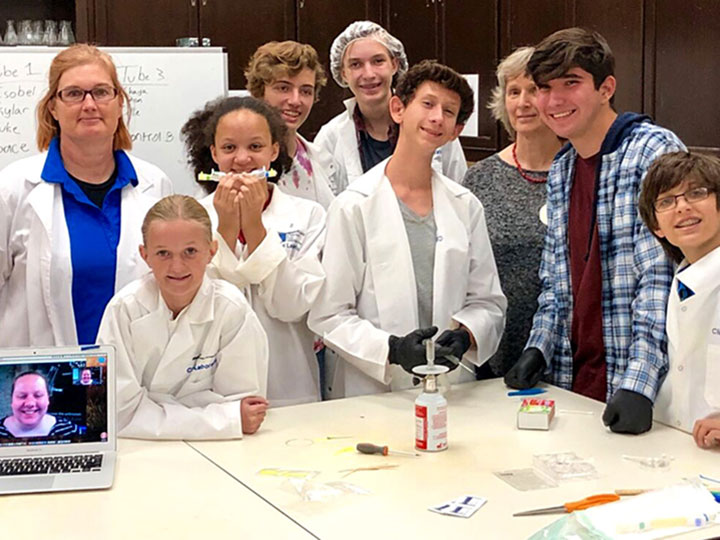