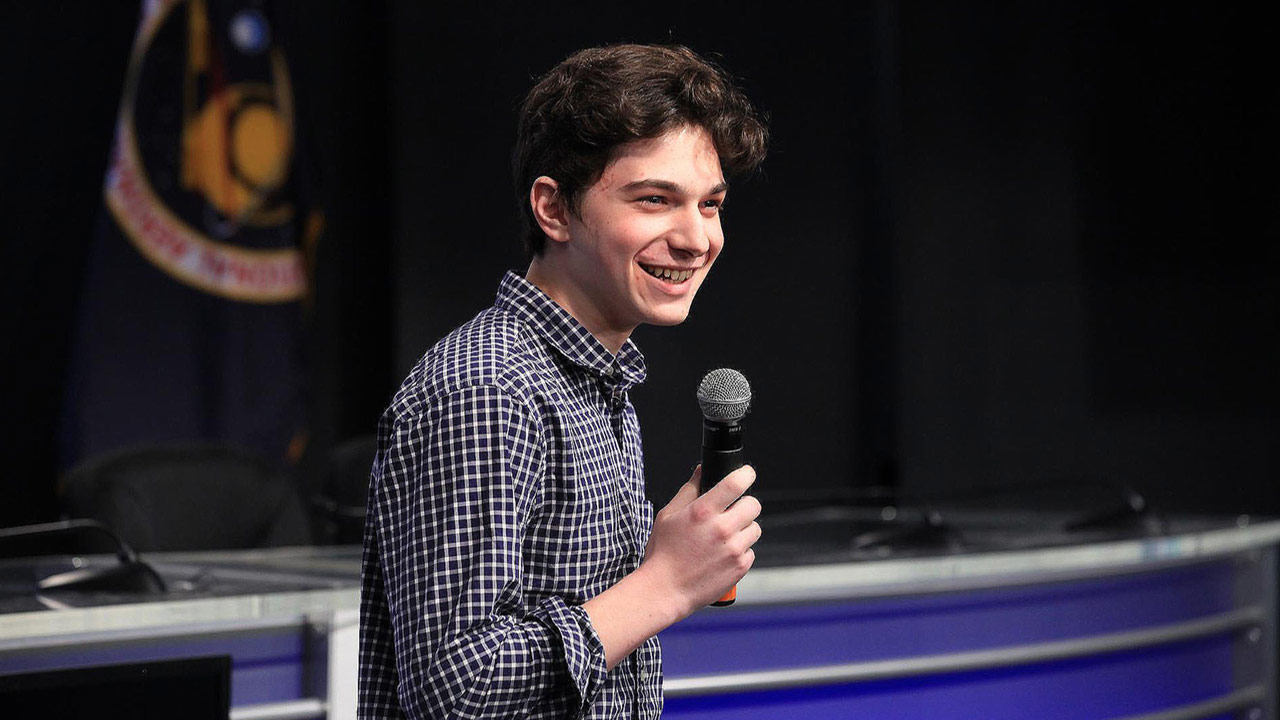 Julian Rubinfien, 2016 winner of the Genes in Space competition

Studying the effects of spaceflight on astronaut health is an enormous challenge for even the most eminent scientists at NASA. This research not only is critical to extending human presence beyond low Earth orbit but also has many practical health applications on Earth. To address questions related to human health in space and on Earth, NASA is collaborating with researchers across the country—including 16-year-old high school student Julian Rubinfien.

Rubinfien, a bright high-schooler from New York with a penchant for microbiology, never imagined that he would be working with NASA scientists, meeting astronauts, and launching his experiment to space. However, through the Genes in Space student research competition, founded by Boeing and miniPCR and supported by CASIS, Rubinfien found himself in the lab with veteran researchers analyzing telomeres, the protective caps found on the tips of chromosomes. 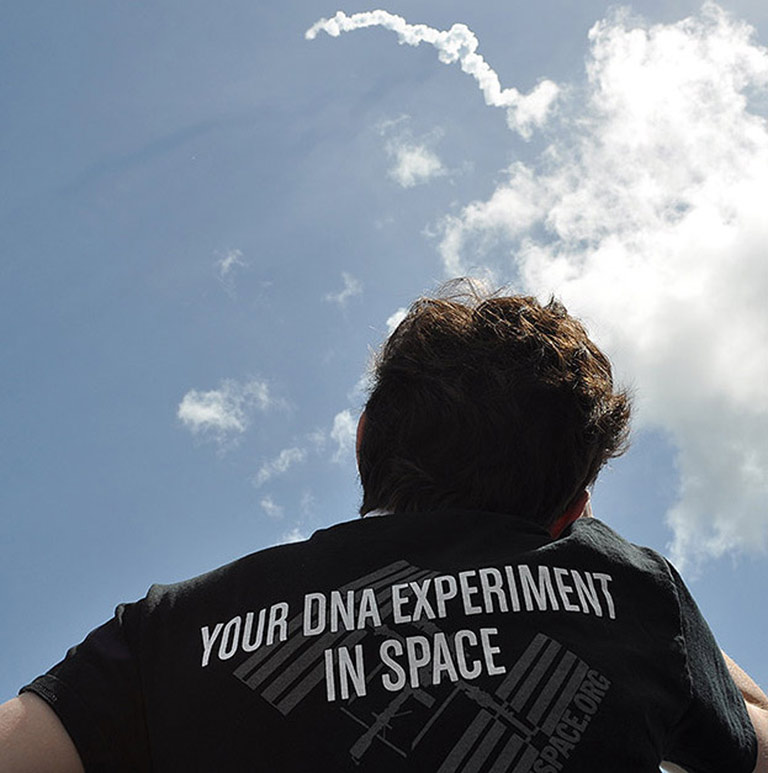 Spaceflight induces many changes within the human body, including structural changes to the DNA inside our cells. Although it is natural for telomeres to shorten over time as a person ages, stresses such as those experienced during prolonged spaceflight can lead to abnormal regulation of telomere length. This abnormal regulation has been implicated in a variety of diseases including cardiovascular disease and some cancers.

Understanding how spaceflight affects telomere length helps scientists elucidate causes of disease on Earth, but it is also important for the safety of astronauts on long-duration spaceflight missions to the Moon, Mars, and beyond. Rubinfien’s experiment aims to successfully amplify telomeric DNA in space, a necessary step in creating an assay capable of measuring changes in telomere length during spaceflight.

“Unlike previous assays, this one should be capable of assessing changes in telomere length completely in orbit, without having to send materials back and forth from Earth,” Rubinfien said. “Telomeres are of interest to NASA for their connections to cellular aging and senescence-related diseases that astronauts may develop during spaceflight.”

Rubinfien was the 2016 winner of the Genes in Space competition, and his experiment launched to the ISS on Orbital ATK CRS-7 in April. Astronaut Jack Fisher, who carried out Rubinfien’s experiment onboard the ISS, congratulated Rubinfien from orbit and thanked him for contributing to the incredible science being done on the space station to benefit humanity.

The opportunity to conduct research in space has significantly affected Rubinfien’s career aspirations. He dreams of flying in space and eventually setting foot on Mars. Although no matter which career path he takes, Rubinfien pledges to continue to contribute to American space exploration in meaningful ways. 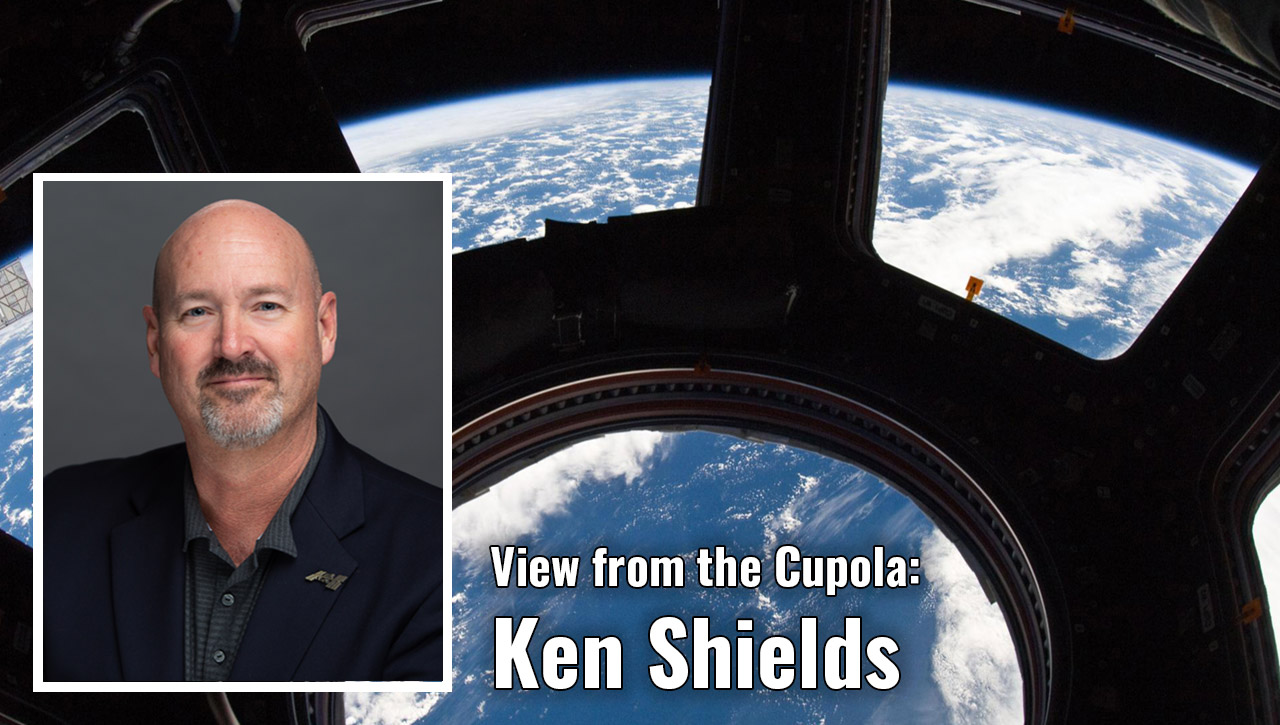 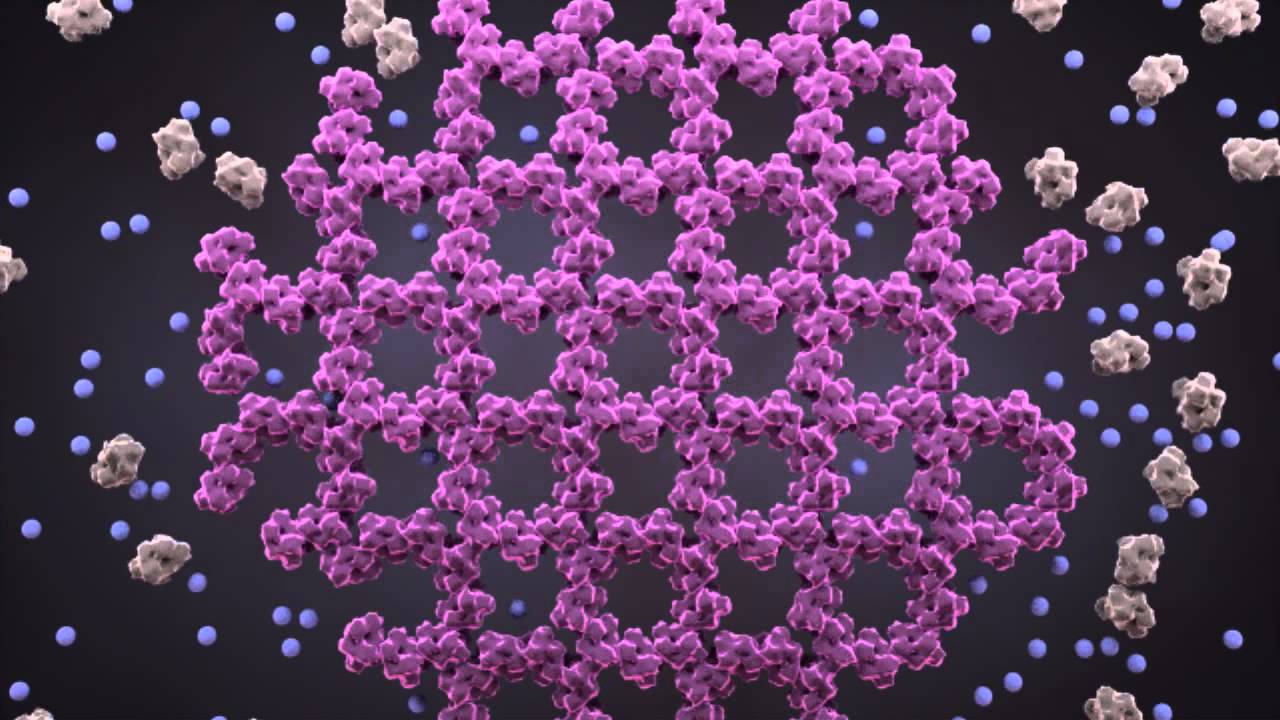