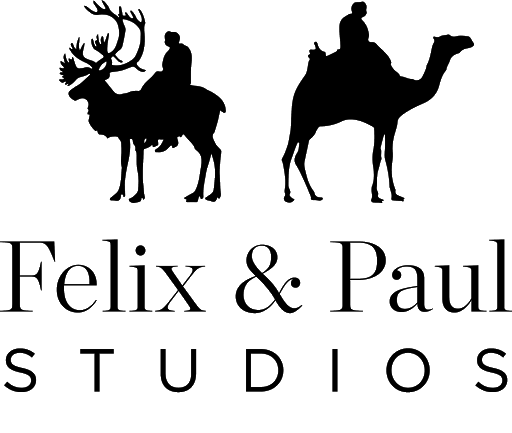 Felix & Paul Studios Space (a division of Felix & Paul Studios) focuses on telling extraordinary immersive stories set in the world of spaceflight. We are the only NASA-approved studio with the capacity to film in ultra-high-definition 3D, 360° virtual reality aboard – and outside – the International Space Station.

We offer end-to-end creative, operational, and technological expertise to create engaging and spectacular content that can be experienced on any screen and immersive media device including mobile, television, cinema, fulldome, virtual reality and augmented reality – for both digital and out-of-home distribution.

Our Hollywood-caliber content and production capabilities can be used for:

We designed and engineered our cameras for image capture both inside (IVA) and outside (EVA) the International Space Station at the highest possible level of definition. With minimal on-site operations, the cameras produce highly versatile footage that is usable for 2D, 360, and virtual reality documentation and storytelling.

Spectacular Virtual Reality and 2D Content for Every Platform

As a pioneer in the field of immersive storytelling, our virtual reality content emulates human perception at a level unmatched in the industry. We have now captured over 200 hours of ultra-high-quality immersive footage usable for operational awareness, photogrammetry, or telling new stories about Space.  Our 360° footage can also be cinematically reframed to create amazing 2D content.  Finally, our source content can be packaged for multiplatform distribution in virtual reality, augmented reality, mixed reality, mobile, desktop, fulldome, giant screen, and other formats, including location-based entertainment (LBE) such as THE INFINITE, the world’s largest interactive and collective location-based virtual reality experience that allows visitors to explore a life-sized 3D model of the International Space Station. 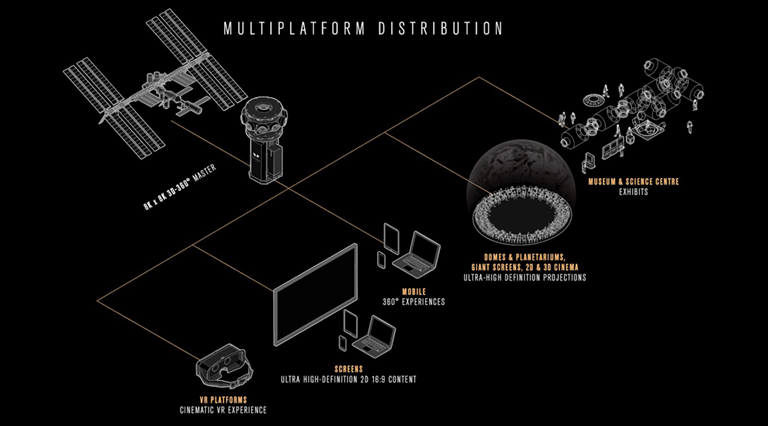 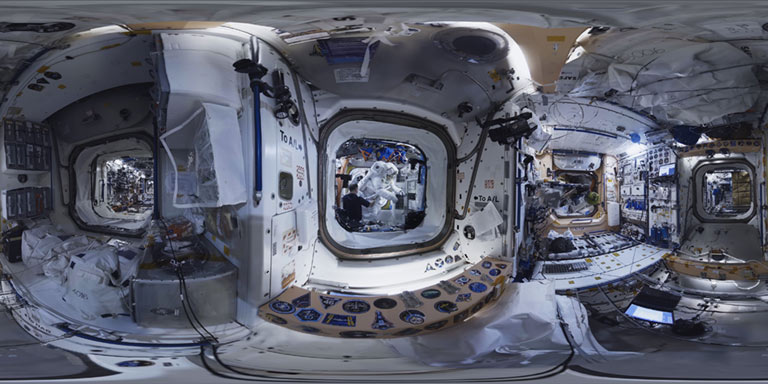