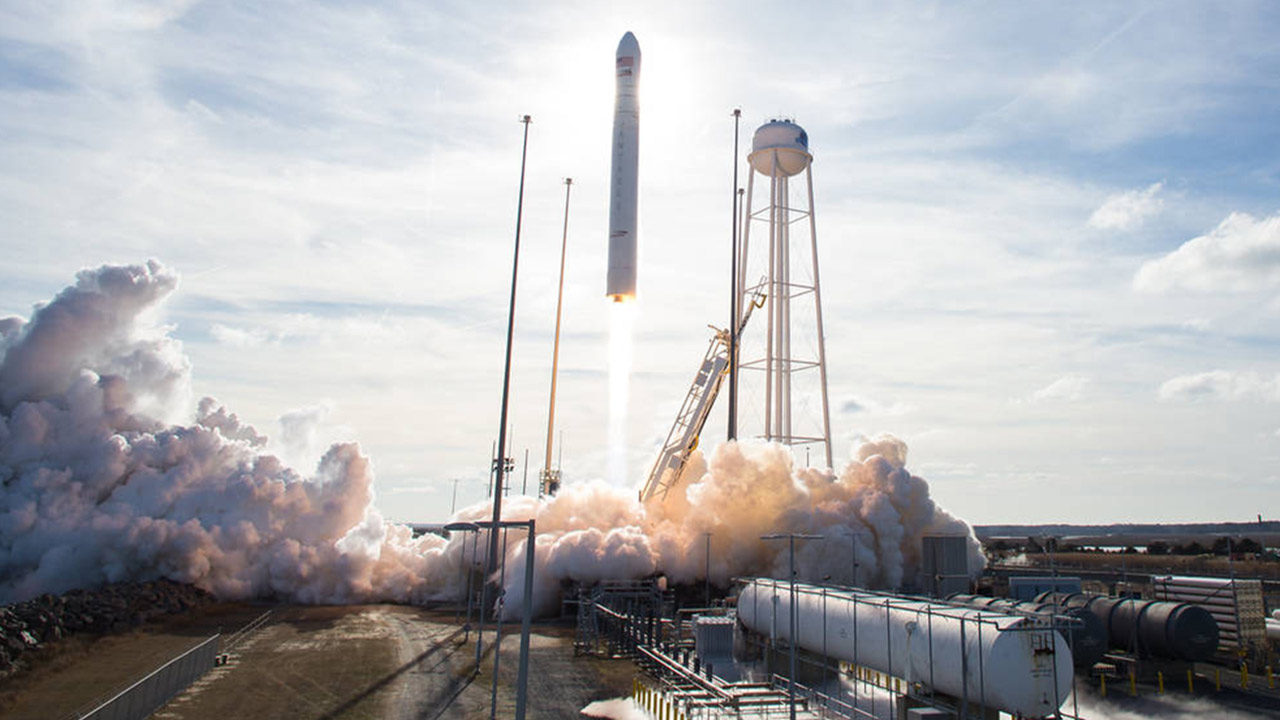 KENNEDY SPACE CENTER (FL), February 17, 2021 – On Saturday, February 20, no earlier than 12:36 p.m. EST, Northrop Grumman is scheduled to launch its Cygnus spacecraft on an Antares rocket to the International Space Station (ISS), marking its 15th mission under NASA’s Commercial Resupply Services (CRS) program. The launch, which will take place from NASA’s Wallops Flight Facility in Virginia, will deliver thousands of pounds of critical supplies and research to the space station.  Moreover, many of the payloads on this mission showcase the diversity of research sponsored by the ISS U.S. National Laboratory, with investigations in the physical and life sciences, materials research, and the validation of new facilities that further research and development in low Earth orbit.

Of note, the ISS National Lab is sponsoring a number of technology development payloads on Northrop Grumman CRS-15. By supporting technology development investigations on the orbiting laboratory, the ISS National Lab serves as a business incubator in space, enabling advancements not possible on Earth that help to drive a robust and sustainable market in low Earth orbit. Additionally, insights gained from such projects can be used to improve products and processes that will produce positive economic impact. Below are some of the investigations sponsored by the ISS National Lab that are launching on Northrop Grumman CRS-15.

In 2017, engineers from Hewlett Packard Enterprise launched a high-performance computer, called the Spaceborne Computer, to test whether a commercial off-the-shelf computer system without any hardware modifications could operate seamlessly in the extreme conditions of space. Based on this success, the team will now launch its second iteration of the Spaceborne Computer—this time delivering twice the computational power and providing in-space data processing capabilities. Using Spaceborne Computer-2, researchers may see improvements in the ability  to process and analyze data onboard the ISS rather than sending the data back to Earth for analysis, enabling faster results and greater potential for in-space iteration of research.

Crystals grown in microgravity are often larger and more well-ordered than Earth-grown crystals—and over the years, crystal growth has been an important area of research on the ISS. On this mission, Redwire will launch its Industrial Crystallization Facility (ICF), the sixth commercial facility the company has developed for testing and use on the ISS. The ICF will provide a space-based platform for the growth and formulation of centimeter-scale single crystals and other exotic materials for use in the optics and sensor industries. Validation of the ICF will also provide a proof of concept for applied industrial materials production in microgravity, which will be an important in-orbit research and development capability in the future.

Three separate investigations launching on this mission will utilize the MISSE Flight Facility—a platform operated by Alpha Space on the exterior of the ISS that exposes samples to the harsh space environment, which includes extreme temperature variations, enhanced radiation levels, and atomic oxygen. These investigations include an agricultural investigation evaluating the effects of the space environment on barley seeds, an academic study examining how phosphor powders and composites react in space, and a private-sector experiment testing the durability of 3D printed radio frequency circuits in space for potential use in future small satellites.

LambdaVision, an innovative biomedical startup, will launch its second investigation focused on protein-based artificial retinas that could  restore high-resolution vision and enhance the quality of life for patients with retinal degeneration. The company, in collaboration with Commercial Service Provider Space Tango, seeks to leverage the space station’s constant microgravity environment to improve the manufacturing process for artificial retina production. Results may accelerate pathways to improve patient care on Earth and further in-space production efforts on the ISS.

To learn about all of the payloads sponsored by the ISS National Lab that are launching on Northrop Grumman CRS-15, please visit our launch page. 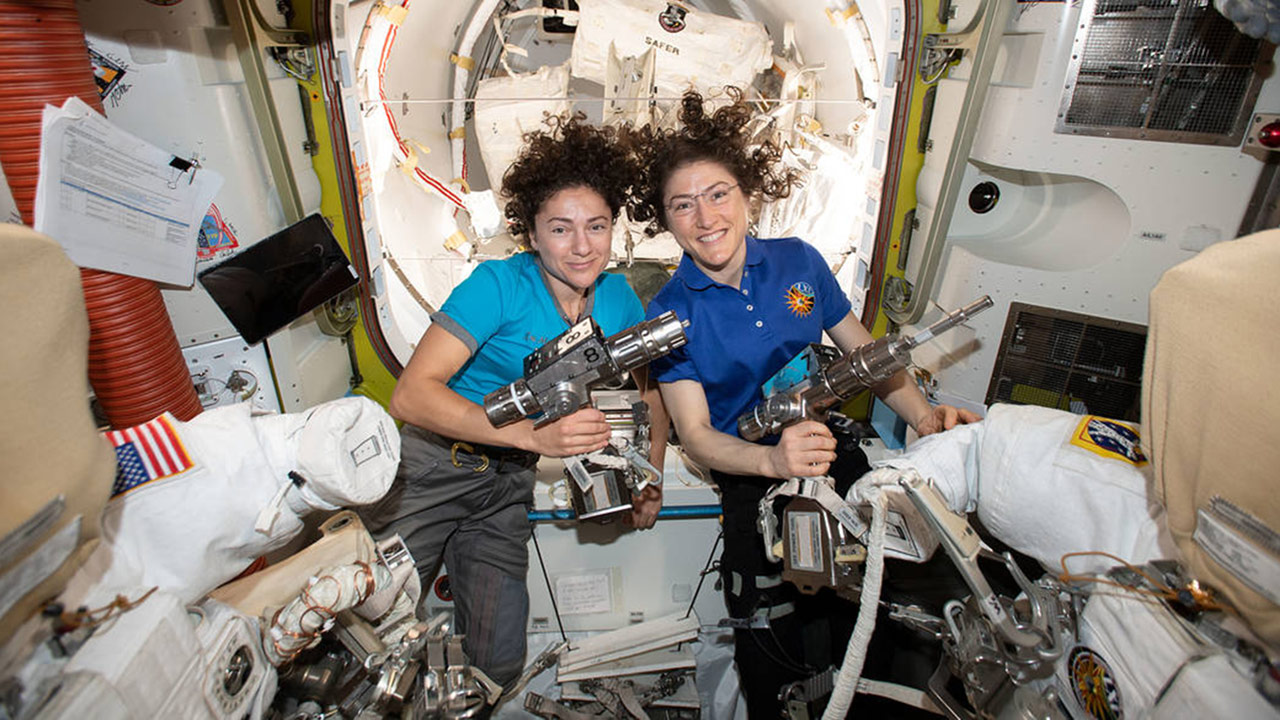