Why ‘Gravity’ Was More Than Just a Movie 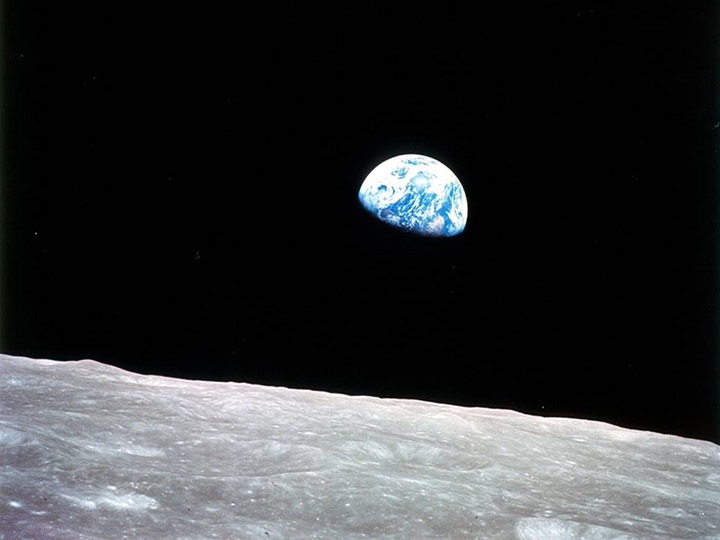