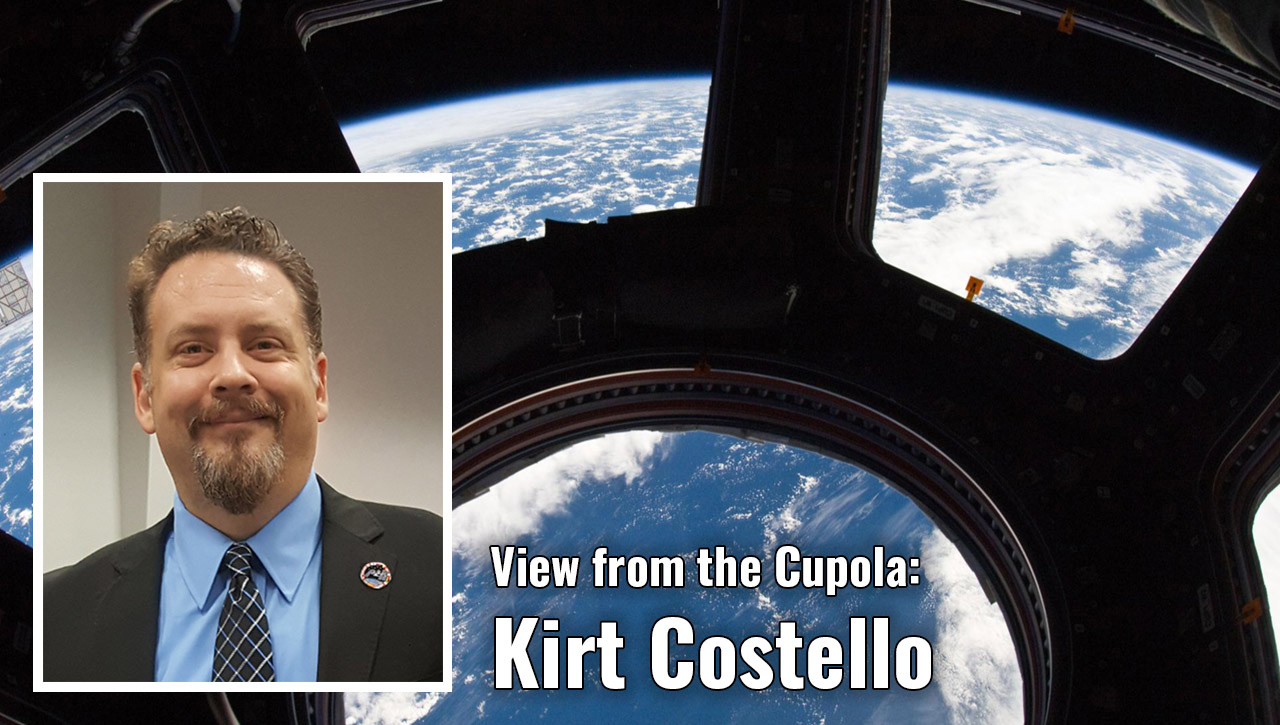 I am pleased to provide the perspective to begin this issue of Upward, magazine of the International Space Station (ISS) U.S. National Laboratory. Some of you may wonder why the magazine was named Upward when in space, in the presence of microgravity, every direction can be upward. In the magazine’s inaugural issue, ISS National Lab Deputy Chief Scientist Michael Roberts pointed out that the magazine’s name is an embodiment of the spirit behind the ISS National Lab and that great discoveries await in the amazing space laboratory that is the International Space Station.

In honor of our orbiting laboratory, with its bewildering gravitational vector, I think it is important that we consider the downward objective of the ISS National Lab: its mission to return these discoveries to the planet for the benefit of everyone on Earth. The nearly 4,000 researchers who have sent more than 2,600 investigations to the ISS have envisioned the ultimate benefits to life on Earth resulting from their research.

On April 5th of this year, I was proud to announce that NASA and our International Partners released the 3rd edition of our Benefits for Humanity. This book details ISS research from NASA, the ISS National Lab, and many other organizations across the globe that has resulted in benefits for our Earthbound populations worldwide. In this new edition, we also included sections on the economic and scientific valuation of that research, showcasing not only the wide-ranging impact ISS research has on our scientific community but also the potential of the laboratory to foster a marketplace economy in low Earth orbit.

The ISS National Lab is an active, dynamic laboratory with continually exciting results. In this issue of Upward, we hear about research that should be close to all our hearts. A team of researchers from Loma Linda University leveraged the ISS National Lab to study human cardiovascular progenitor cells, young precursors to cardiovascular cells, in microgravity. Results from this research may open new avenues to develop cell-based regenerative therapies to combat heart disease and repair damaged cardiac tissue in patients on Earth.

Also in this issue, we learn how investigators are using the ISS National Lab for sustainability-related research aimed at finding new solutions to environmental challenges facing our planet today. From growing sustainable algae to studying the cohesiveness of sediment particles and improving membranes that separate contaminants from industrial air streams, ISS National Lab research is providing valuable insight for sustainable development to benefit Earth now and in the future

Lastly, this issue highlights preliminary results of ISS National Lab projects from several innovative startups awarded through the MassChallenge accelerator program. MassChallenge financially supports, through competitive process of award, the development and testing of disruptive research and technology, and the ISS National Lab’s partnership with Boeing to award grants to early-stage entrepreneurs through this program provides small businesses with access one of the most exotic environments on (or rather off of) Earth.

As you read this issue of Upward, remember that the old adage, “Everything that goes up must come down,” is just a special condition. Our efforts at NASA have enabled astounding achievements—an orbiting National Lab, probes that continually travel outward into the cosmos, and technology to send humans to the moon (and eventually beyond!)—and it is the knowledge that returns to us on Earth that benefits us all. 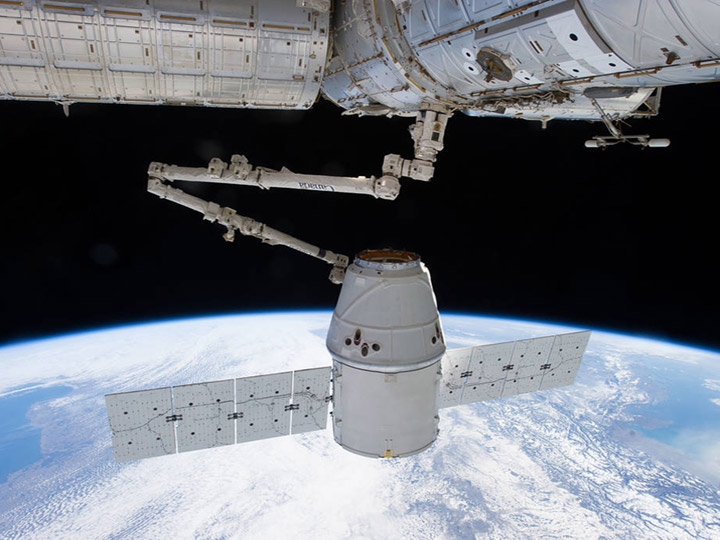 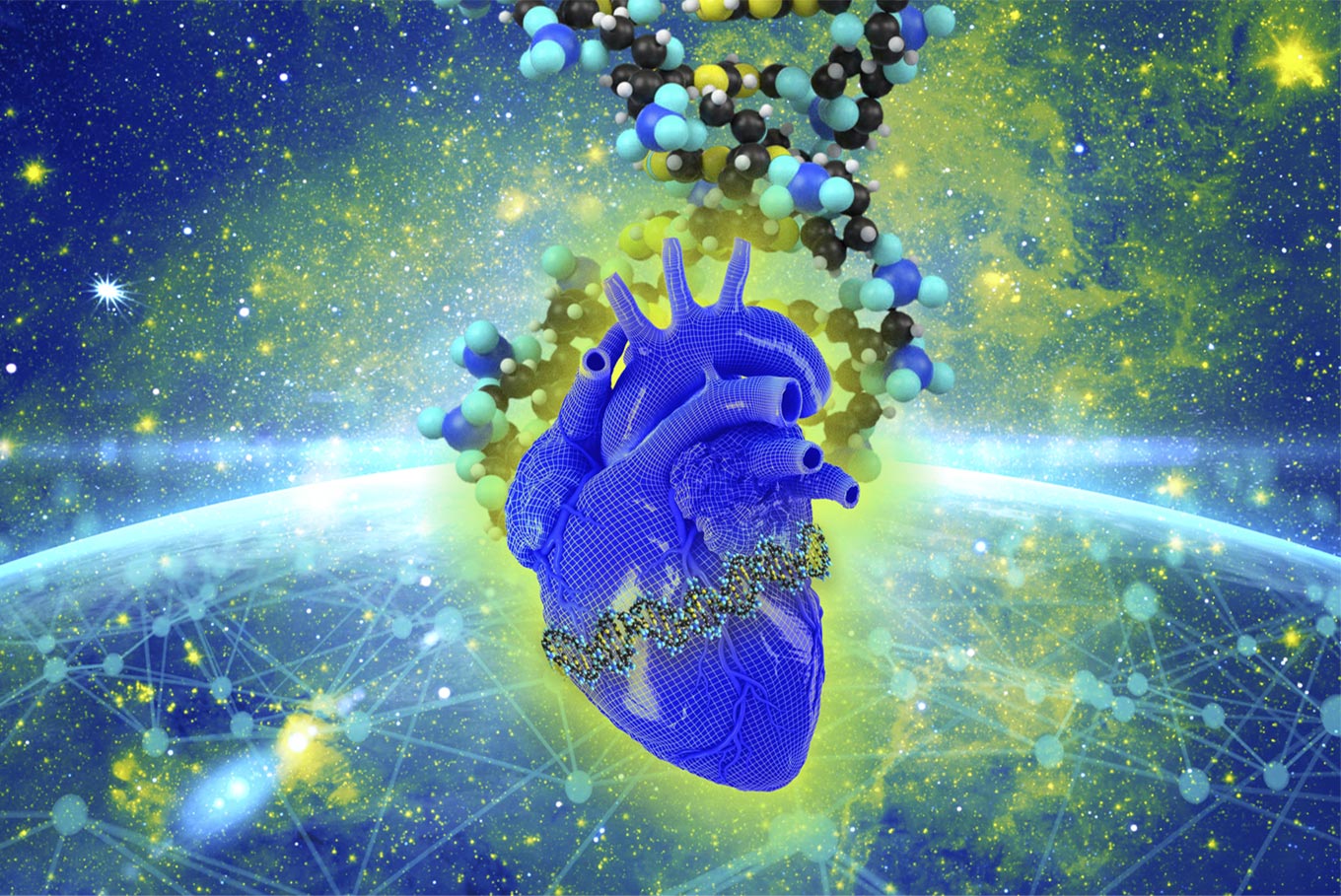