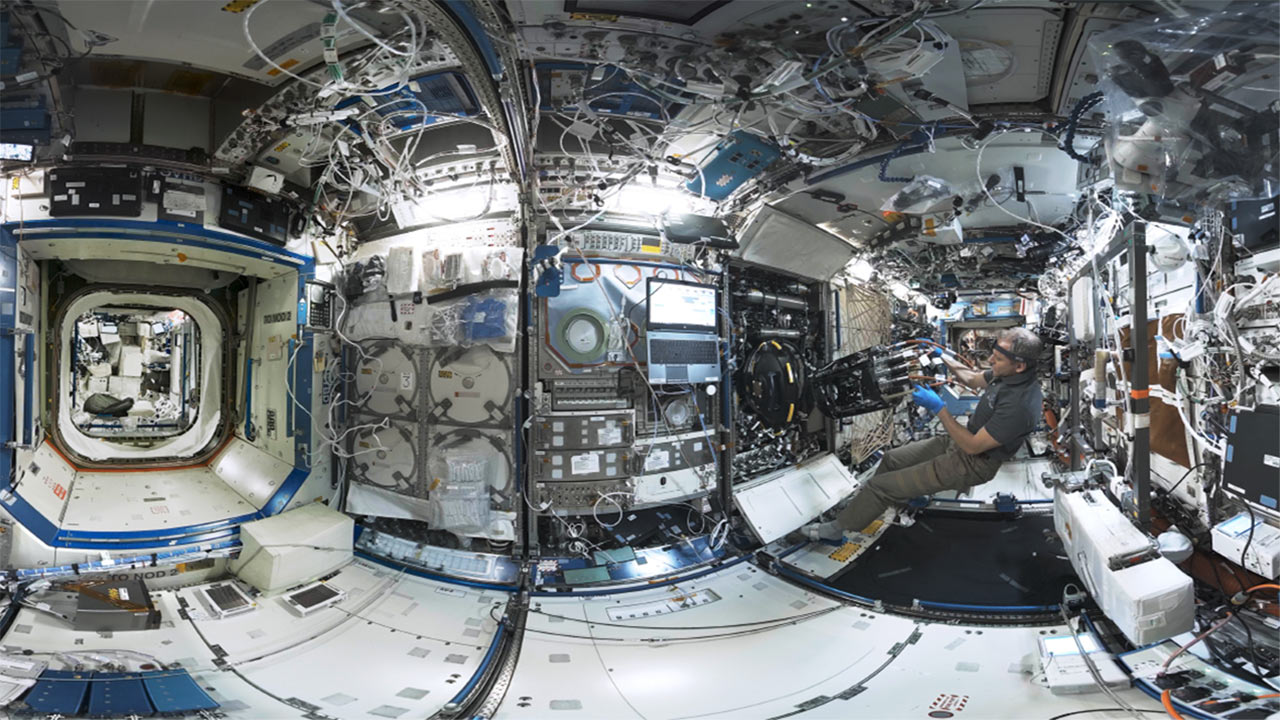 “Space Explorers: The ISS Experience” is a multiplatform, immersive production filmed by astronauts onboard the International Space Station, produced by Felix & Paul Studios in association with TIME. In an unprecedented collaboration with NASA, “The ISS Experience” utilizes custom-built virtual reality cameras engineered to operate in microgravity. Astronauts have filmed more than 200 hours of footage capturing what it’s like to live and work in space. The next milestone of this project will occur when the astronauts attach a new, custom-built camera to the 50-foot-long robotic arm outside the space station. Nothing of this scope, magnitude, or resolution has ever been attempted in the history of human spaceflight. The footage captured while floating 250 miles above the Earth, at an unfathomable pace of 17,500 miles per hour, will give audiences a once-in-a-lifetime perspective of our planet and the experience of astronauts as they perform important work during a spacewalk. “The ISS Experience” is an intimate and thought-provoking story that sheds light on the day-to-day life of this most distant, two-decade long outpost of humanity.