SpaceX Demo-2 Astronauts Get to Work on Space Station Science 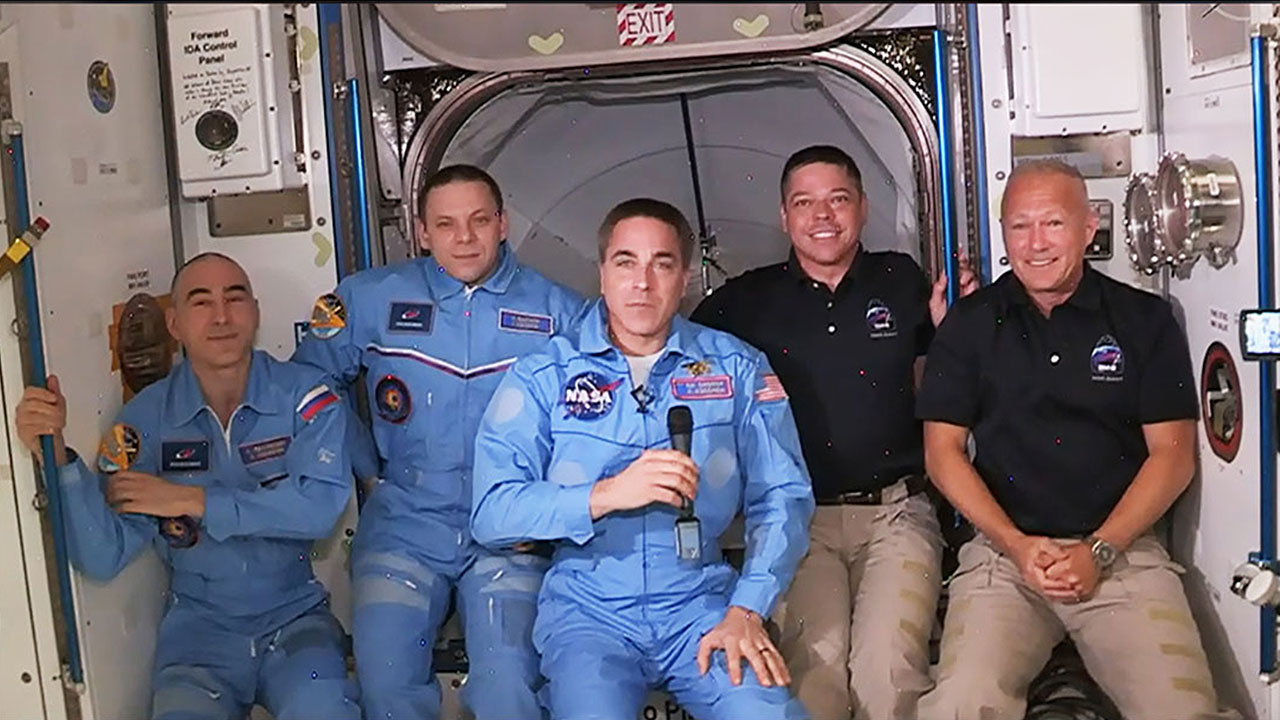 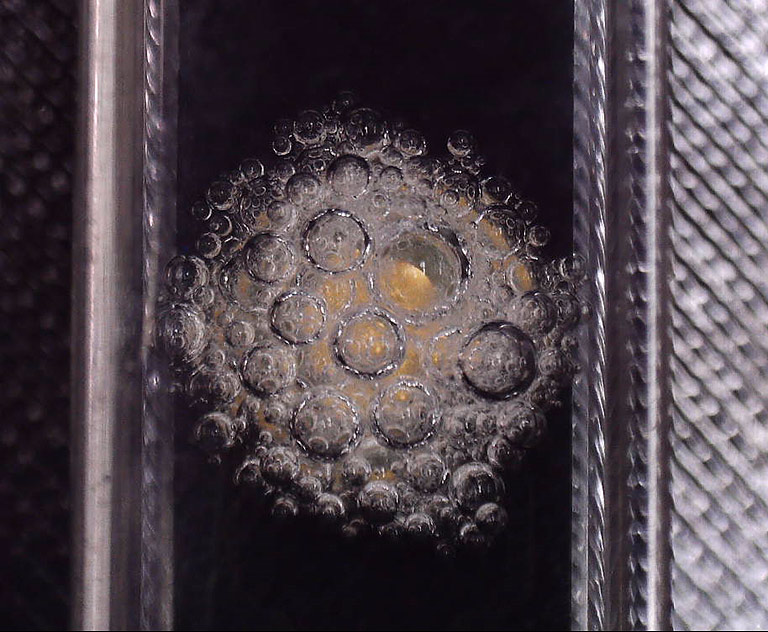 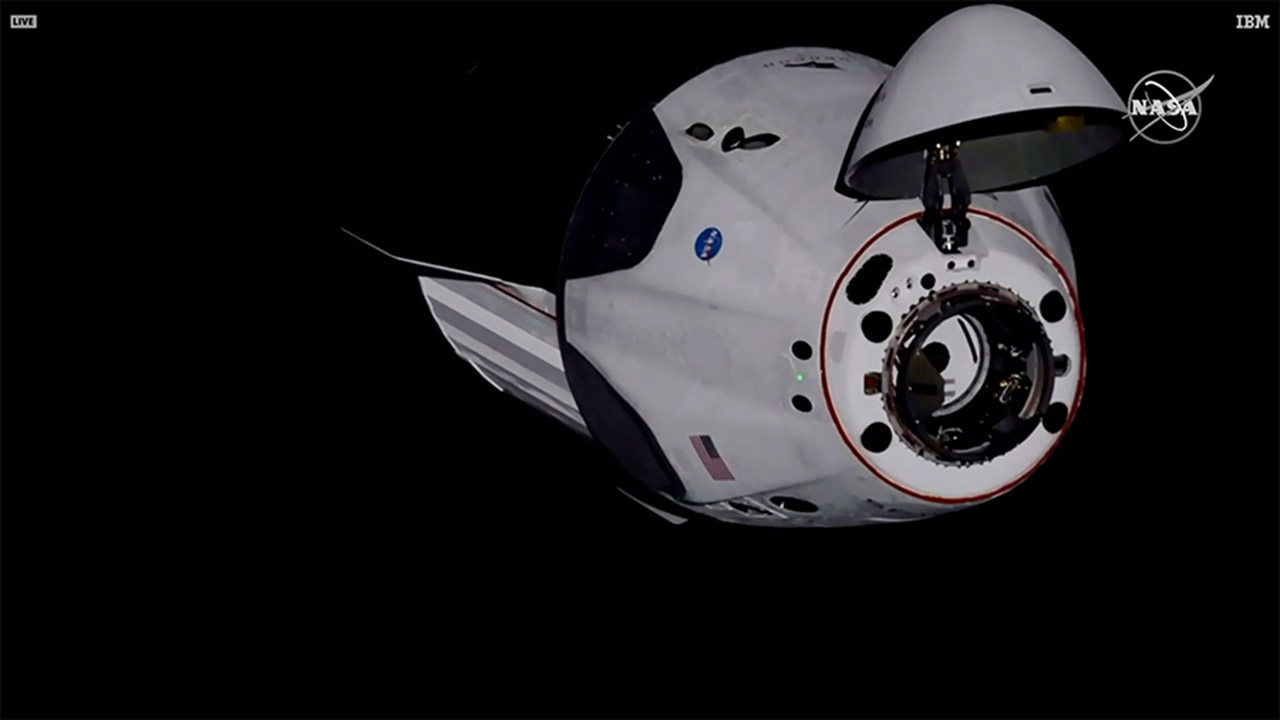