RNA Sequenced for First Time on the Space Station 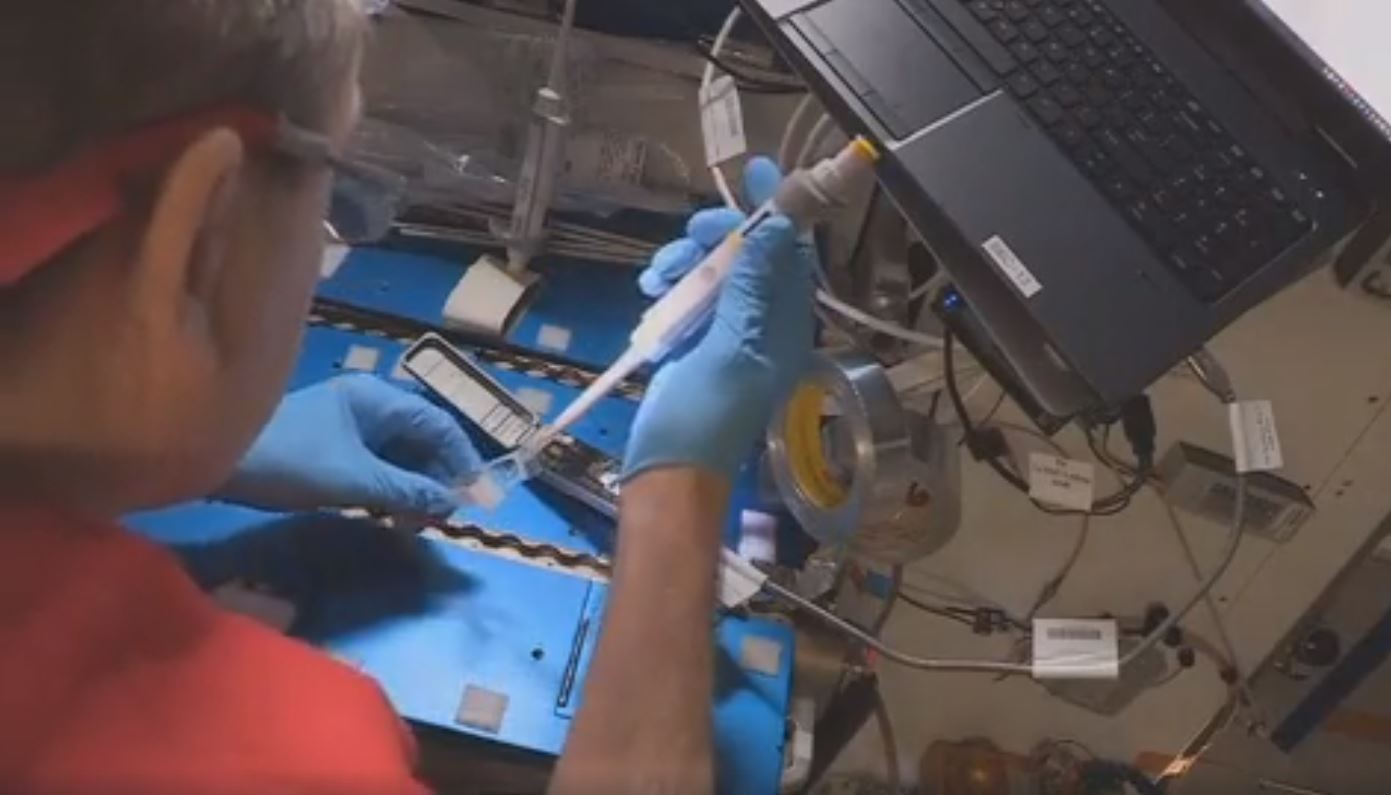 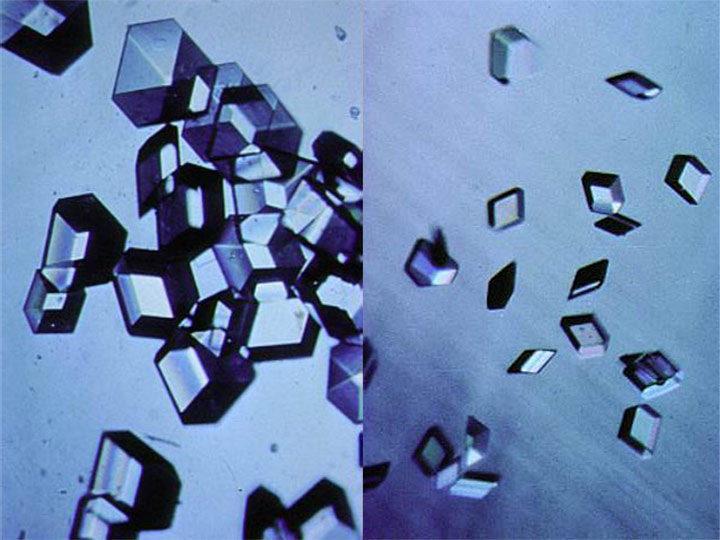 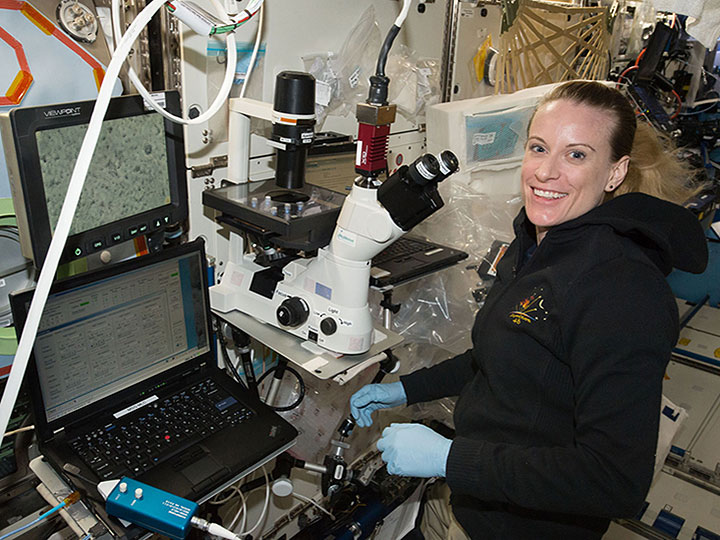