Remote Sensing and Earth Science on the Space Station 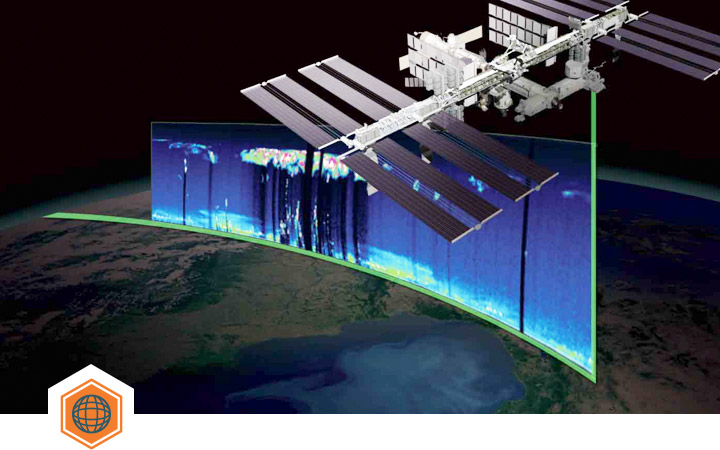 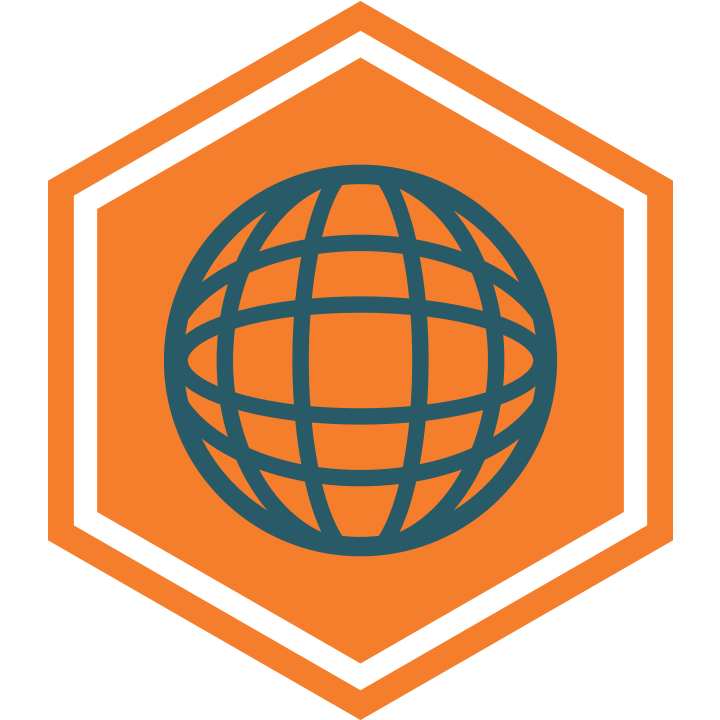 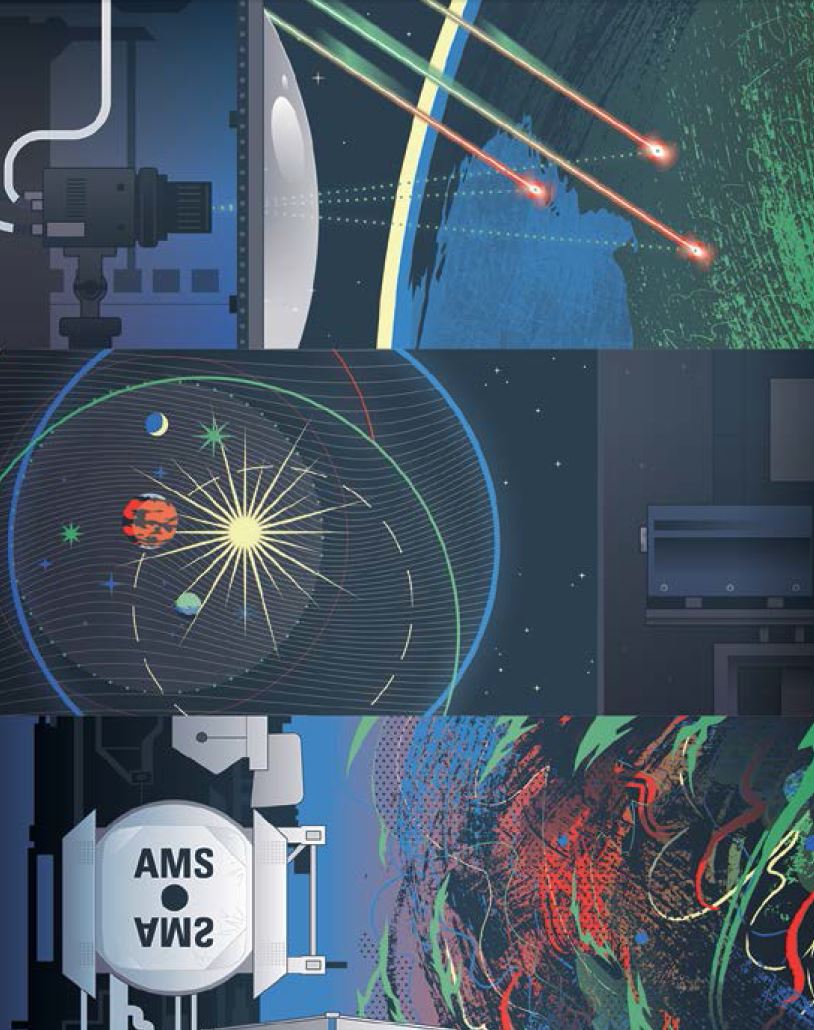 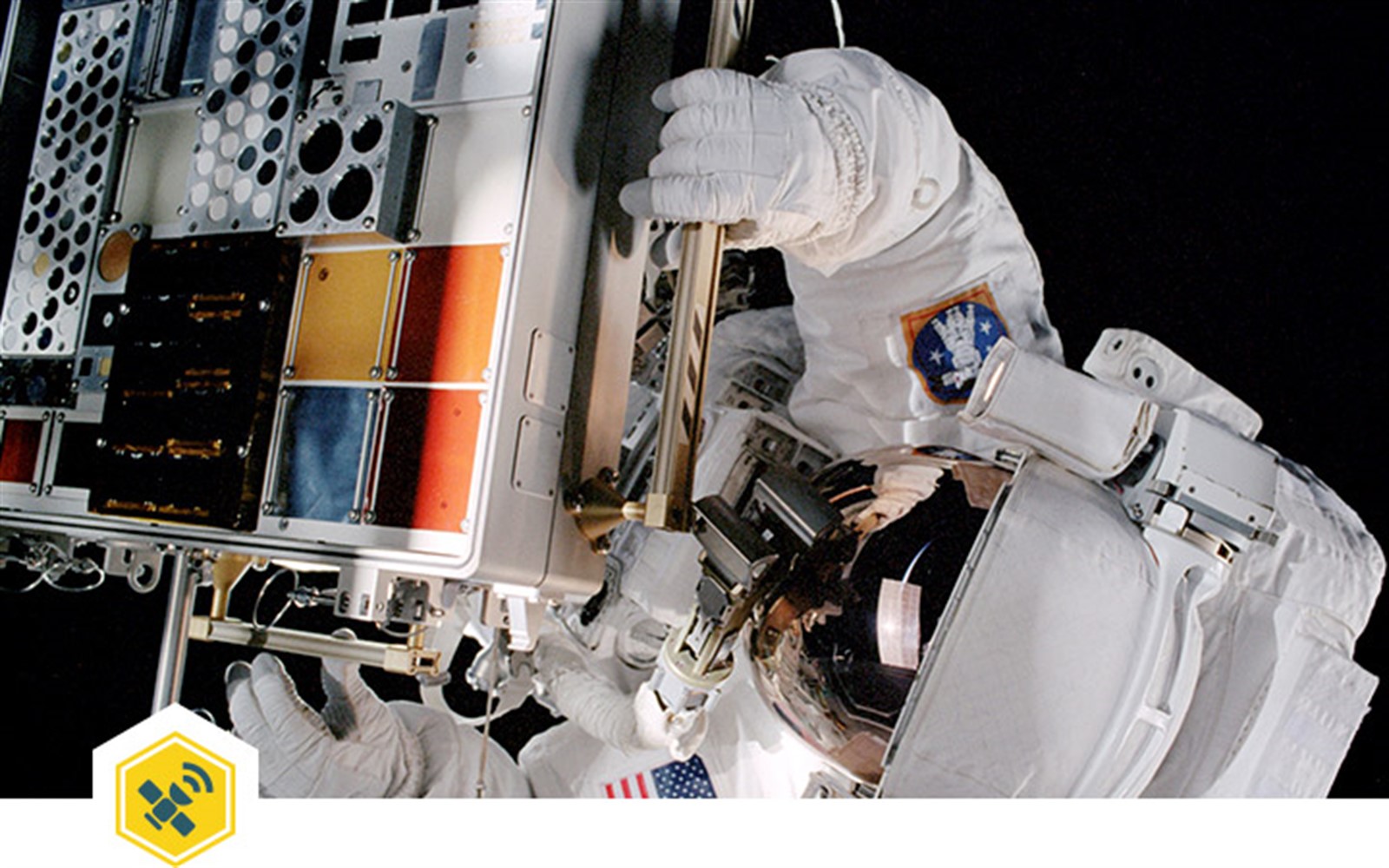 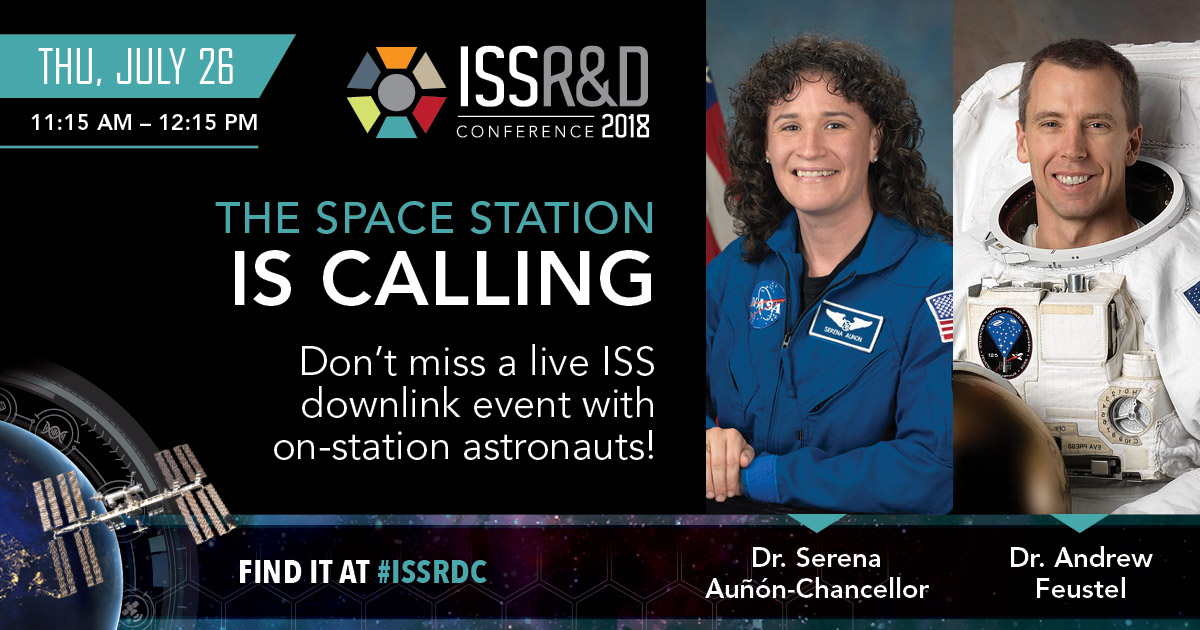