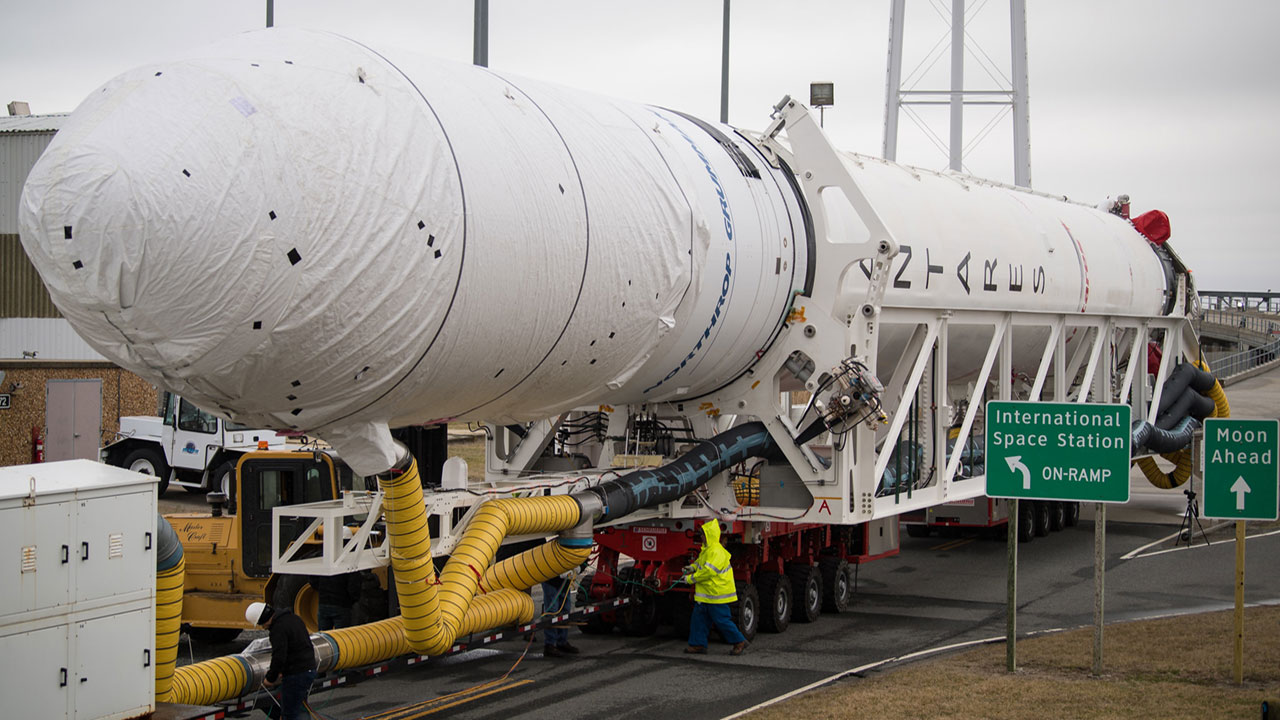 KENNEDY SPACE CENTER (FL), February 7, 2020 – The next cargo launch to the International Space Station (ISS) will bring researchers one step closer to state-of-the-art capabilities for cell and tissue culture onboard the orbiting laboratory. Northrop Grumman’s 13th commercial resupply services (CRS) mission will carry the Mobile SpaceLab facility to the ISS U.S. National Laboratory for a critical engineering validation study. This demonstration will pave the way for a permanent in-orbit facility capable of automated cell culture and imaging for long-term investigations using live cells.

Developed by HNu Photonics, a Hawaii-based engineering company, the Mobile SpaceLab facility offers investigators a quick-turnaround automated platform to perform sophisticated microgravity biology experiments. This demo facility, if successfully validated, will be followed by efforts to install a larger, permanent facility on the ISS National Lab for use by government, academic, and commercial investigators to execute cutting-edge biomedical research in space.

The permanent facility will be a first of its kind, combining capabilities to culture and image cells with a microfluidic system to deliver nutrients and remove wastes. As a self-contained unit that requires little interaction from astronaut crew onboard the ISS, the remote-controlled, automated system allows observations of sub-cellular functions through advanced microscopy.

The ability to observe living cell cultures over time in microgravity will empower researchers with near-real-time data about cell and tissue behavior. Cell culture experiments on Earth provide a skewed model of how cells in a living organism behave because the cells are in an artificial environment outside of the body. The reduced fluid shear and lack of buoyancy in microgravity in some ways better mimics the inside of the human body; cells form complex 3D structures in space that in some aspects are more similar to tissues in the human body.

Space thus provides a possibly superior model for studying cell behavior and testing the effects of new drugs. Observing sub-cellular functions of living cells in space, possible through this new facility, may reveal previously unknown aspects of cell biology that are medically relevant for human health on Earth. The new in-space capabilities could even unlock novel pathways in the field of regenerative medicine—for example, toward combatting the organ shortage crisis or treating neurodegenerative diseases.

This first demo mission of the Mobile SpaceLab will study neuroblastoma cells. A type of nerve-cell cancer, neuroblastoma is the most common type of cancer in infants. Through such studies, scientists can explore the effects of microgravity on neuron differentiation, cellular processes, internal cell structure, cell-to-cell communication, and other cell functions that impact health and disease.

Currently, there are 17 commercially operated facilities on the ISS National Lab, managed by 10 private-sector companies. In a shift from traditional government-operated spaceflight research, these innovative companies are primarily commercially funded and are responsible for planning and managing the in-orbit operations for their facilities. The follow-on facility to the Mobile SpaceLab will add HNu Photonics to this growing list of in-orbit facility managers that are paving the way to a robust marketplace in low-Earth orbit.

“Ultimately, the Mobile Spacelab will significantly enhance the experimental capabilities on station for researchers studying biology and medicine in space,” said Dr. Caitlin O’Connell-Rodwell, principal investigator of the project. “We are excited to continue moving forward with the ISS National Lab to achieve that goal.”