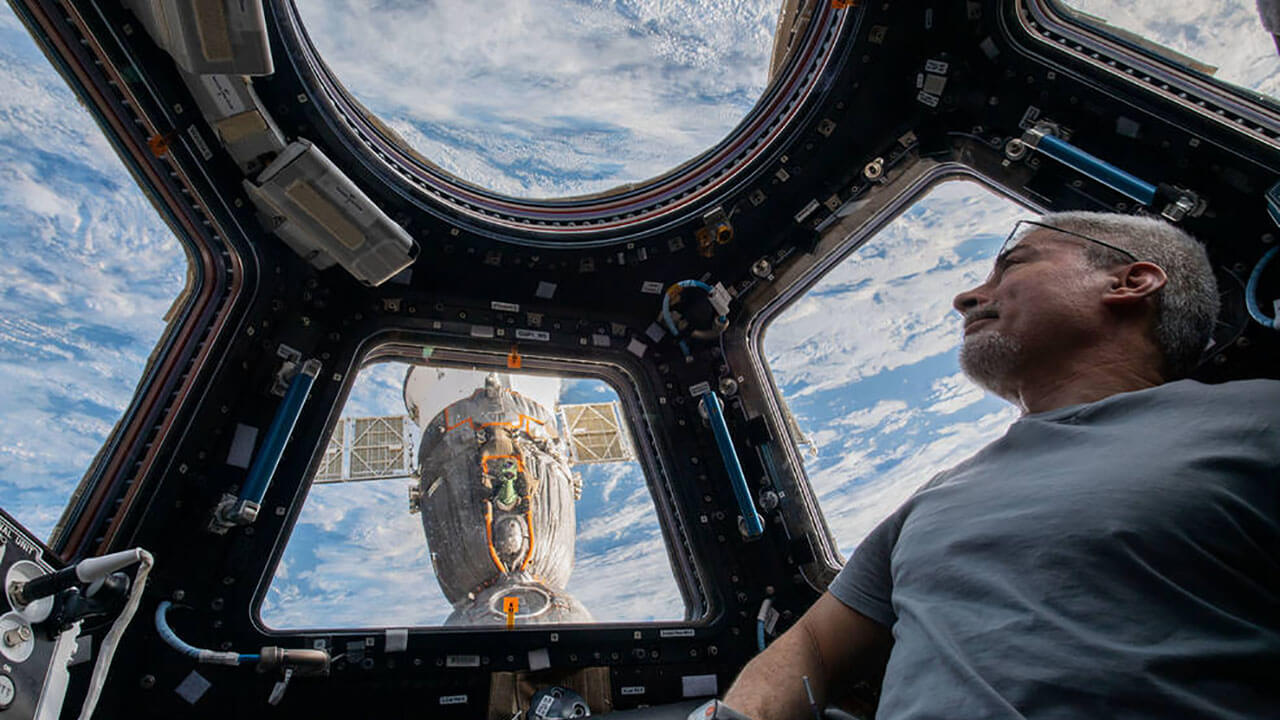 The International Space Station (ISS) is more than just a floating habitat that astronauts from around the world call home—it’s an engineering masterpiece harboring a sophisticated science laboratory capable of research that is not possible on Earth. And it’s also a burgeoning tourist destination, hosting private citizens as part of a growing commercial market in low Earth orbit.

As such, TIME magazine has selected the ISS as one of this year’s World’s Greatest Places. From the breathtaking views to the experience of weightlessness and the opportunity to carry out science experiments that benefit everyone back on Earth, are all provided by the ISS.

Earlier this year, the first crew of four private citizens launched to the ISS as part of an eight-day mission to conduct research on the orbiting laboratory. The mission, Axiom Mission 1 (Ax-1), marked the beginning of a new era of privatized utilization of the ISS. With the emergence of private missions such as this, additional crew members will be available to conduct valuable research and technology development (R&D) on station.

As our nation’s only orbiting national lab, the ISS National Laboratory allows investigators from industry, academia, and U.S. government agencies to conduct R&D that brings value to humanity and furthers sustained business models in low Earth orbit. SpaceX’s 25th Commercial Resupply Services (CRS) mission, which launched on July 14, carried more than 15 ISS National Lab-sponsored payloads to station. These payloads include research that could lead to new treatments for age-related conditions, novel materials to protect spacecraft in orbit, improved consumer products such as laundry detergent and medicines, and better ways to assess water quality both on Earth and in space.

Learn more about how the ISS enables scientific discoveries and technology advancements not possible on Earth at the 11th annual ISS Research and Development Conference (ISSRDC), July 25-28 in Washington, D.C. The conference, hosted by the Center for the Advancement of Science in Space, Inc. (CASIS), manager of the ISS National Lab; NASA; and the American Astronautical Society (AAS), will highlight a decade of results stemming from investigations conducted on the orbiting laboratory.

ISSRDC attendees will hear from researchers whose payloads have flown in space, industry leaders, and astronauts who have carried out experiments on the ISS. One of those astronauts, Michael López-Alegría, commander of the Ax-1 mission and chief astronaut at Axiom Space¾an ISS National Lab Commercial Service Provider¾will deliver a keynote address at the conference, discussing the expanding space market and how private astronaut missions like those supported by Axiom Space are providing new avenues to leverage the unique conditions available in low Earth orbit (LEO).

To learn more about ISSRDC 2022, including other sessions and speakers, please visit www.issconference.org. For more information on research sponsored by the ISS National Lab, visit our website: www.ISSNationalLab.org. 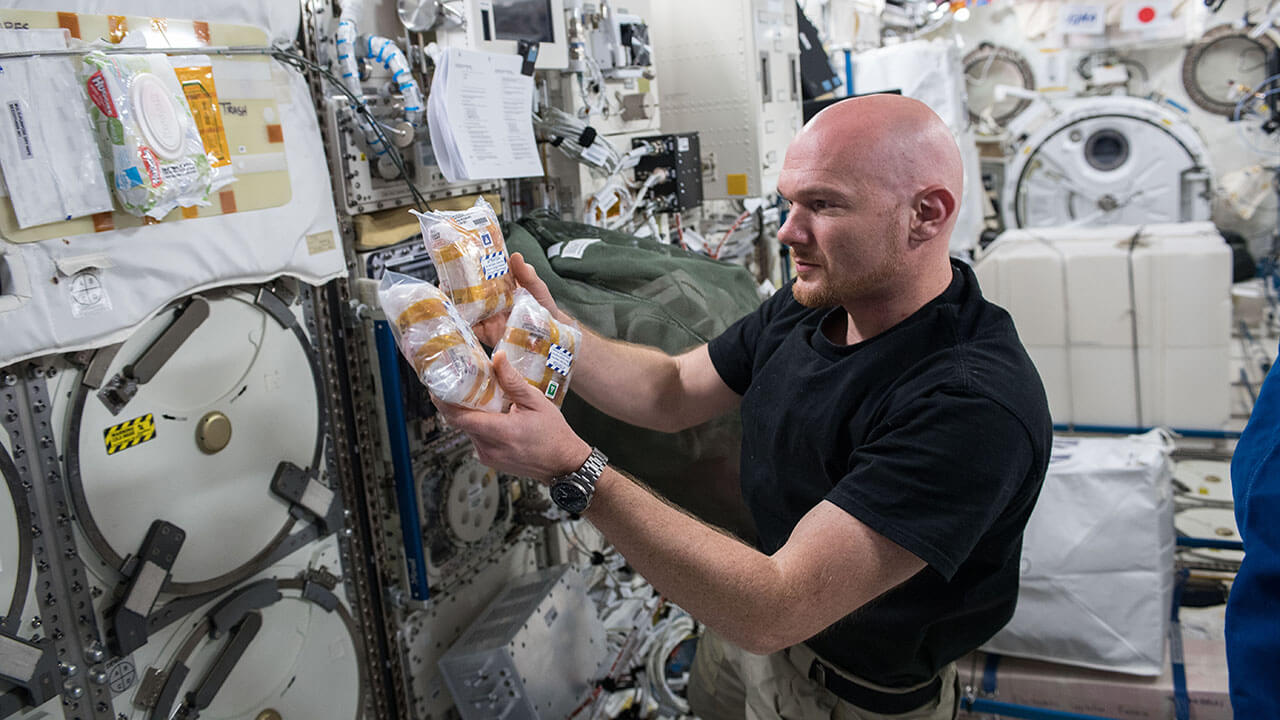 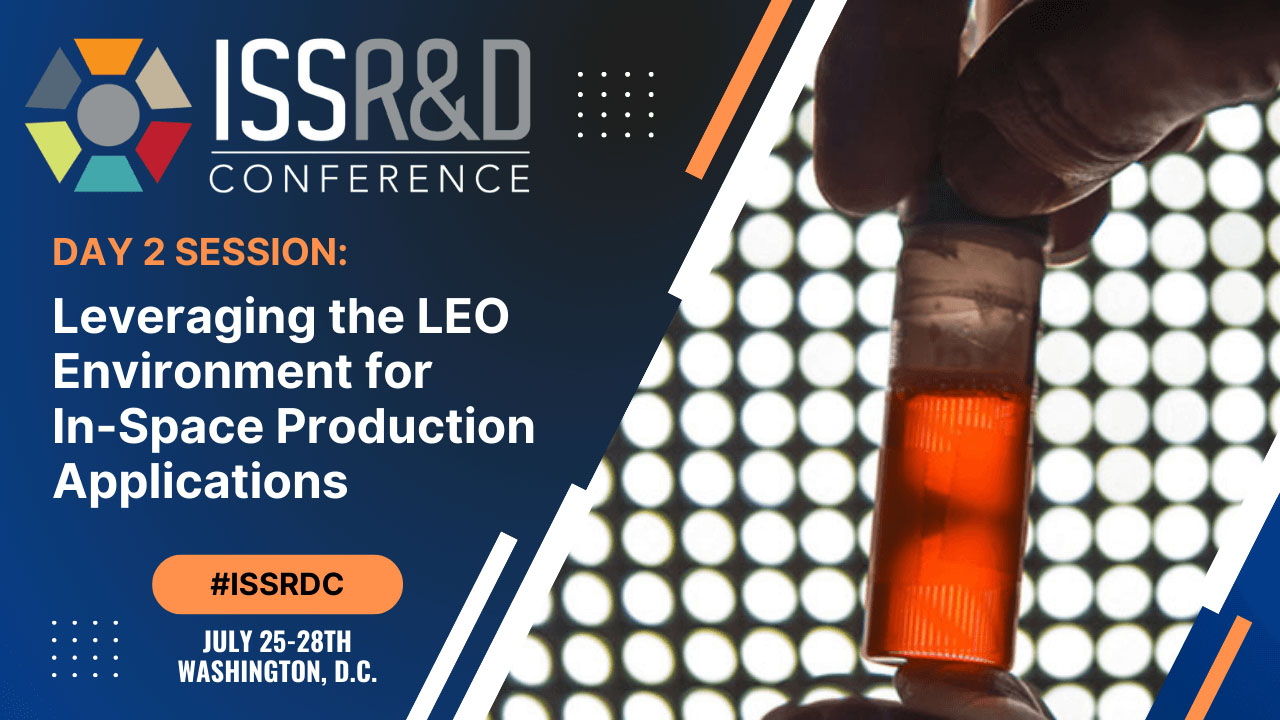