The Role of the ISS National Lab in Regenerative Medicine Research 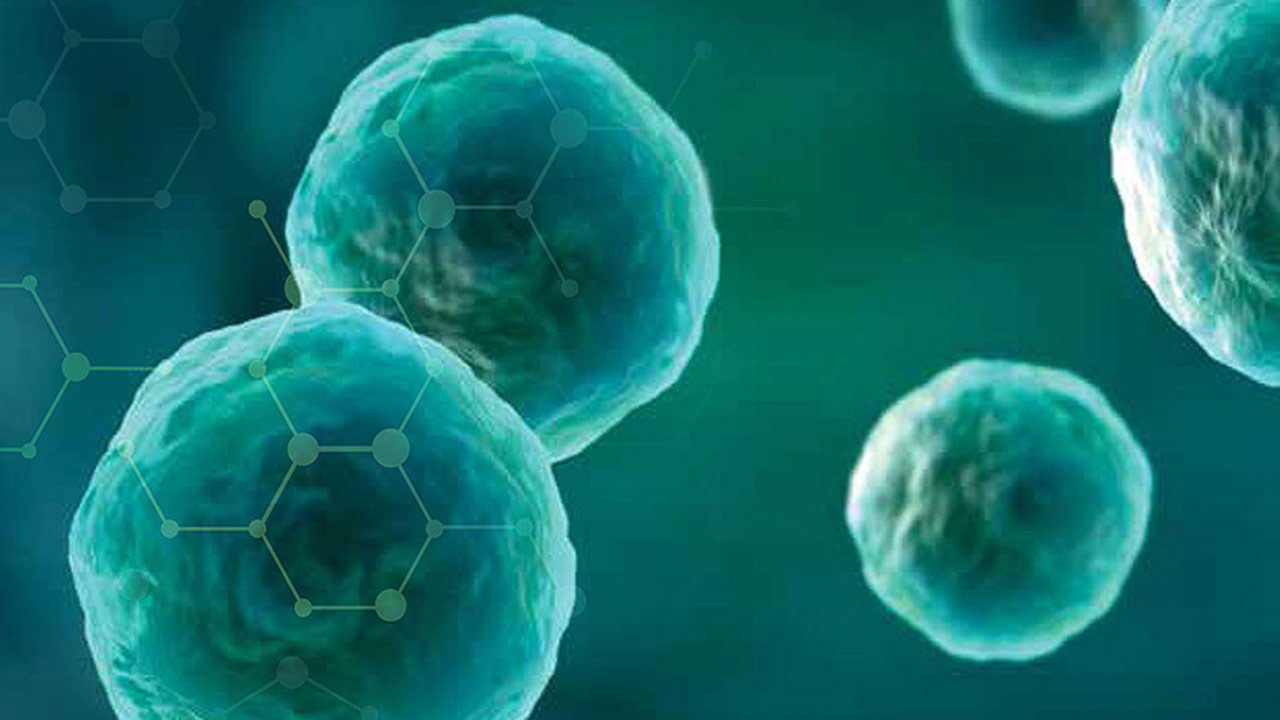 Advances in stem cell biology, the development of tissue chips, and 3D bioprinting on Earth are helping to accelerate drug discovery and bring the possibility of bioengineering whole organs for transplantation closer to reality. These advances in regenerative medicine are being further accelerated using the ISS National Lab—a one-of-a-kind environment available to physicians, researchers, and technology developers. 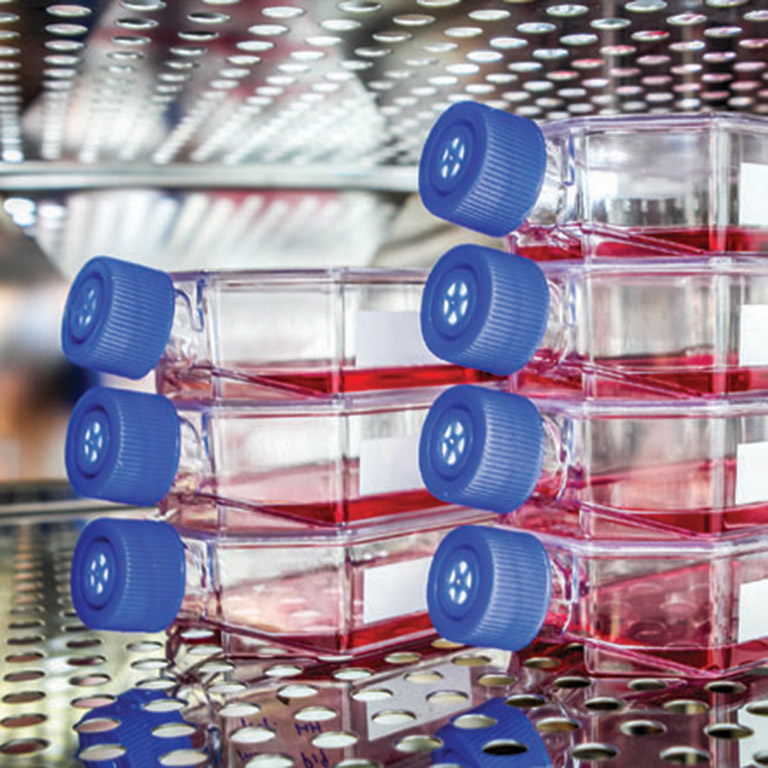 In space, several changes take place in cells, including changes in cell signaling (the way cells share information) and cell aggregation (the physical contact between cells leading to their 3D structural organization into tissues). Microgravity also profoundly changes the physics of fluid movement and the expression of genes in cells. These cellular changes provide opportunities for discoveries that cannot be made on Earth.

In addition, the effects of microgravity on genes, cells, and organisms sometimes result in changes that mimic and accelerate the onset and progression of diseases seen on Earth. Thus, the ISS provides a platform to develop models to better study diseases (such as those affecting the heart, immune system, bones, and muscles) and therapies aimed at prevention and treatment.

In a project launched to the ISS on SpaceX CRS-9 in July 2016, researchers from Stanford University turned stem cells into beating heart cells for the first time in space—an accomplishment that NASA Astronaut Kate Rubins described as a moment in her time onboard the space station that took her breath away, like looking back at the Earth from space for the first time. The beating of heart cells in space is a significant milestone in medical research, but it is just the beginning of R&D on the ISS National Lab that will provide new insights in the field of regenerative medicine.

A stem cell experiment focused on the development of stroke therapies, conducted by researchers at the Mayo Clinic, was sent to the ISS National Lab on SpaceX CRS-10, which launched earlier this month. An additional stem cell investigation aimed at the development of therapies for heart disease, conducted by researchers at Loma Linda University, is expected to launch to the ISS on SpaceX CRS-11 later this year. Researchers at Houston Methodist are also working to prepare an investigation that will utilize microgravity to help develop 3D models of lung tissue.

Last year, CASIS issued a “3D Microphysiological Systems for Organs-On-Chips Grand Challenge.” The competition’s winning teams, from Micro-gRx and the University of Pittsburgh, are now preparing flight experiments that will help develop 3D models to observe muscle and bone cell organization into tissues in order to study musculoskeletal disorders and evaluate potential therapies for prevention and treatment. CASIS is also working with AxoSim Technologies to further develop nerve-on-a-chip models to study how nerve cells (and the sheath that protects them) form into functioning neural systems. 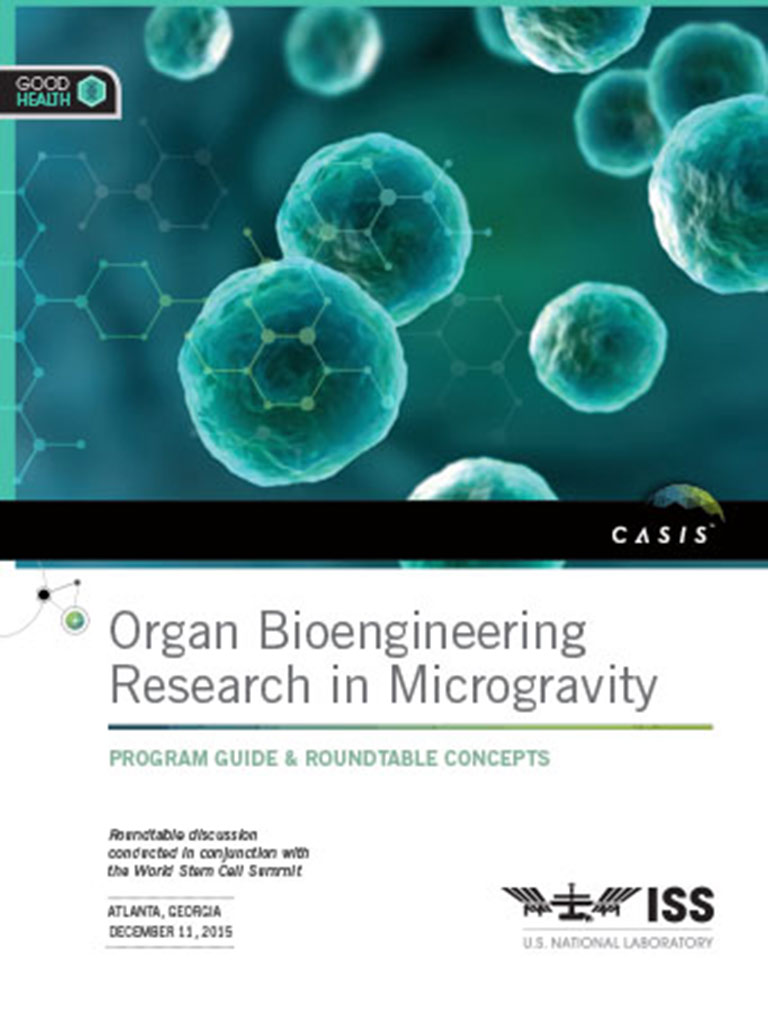 Advancing stem cell therapies and developing 3D tissue models are the first steps toward understanding how to create tissues and eventually whole organs for transplantation.

A significant hurdle to creating thick tissues is the ability to generate a vascular network that allows nutrients to diffuse through the thick cell layers that form human tissues—a challenge that CASIS, together with NASA, is working to address.

Through the NASA Centennial Challenges Program “Vascular Tissue Challenge,” teams seek to create thick, human vascularized tissues in competition for a $500,000 prize purse. Additionally, CASIS partnered with the New Organ Alliance and the Methuselah Foundation to offer one winning team selected from the Vascular Tissue Challenge the opportunity to launch an experiment to the ISS National Lab to demonstrate their technology for tissue vascularization in space. The CASIS Innovations in Space Award will provide $200,000 for flight hardware and support for the team to advance research on thick-tissue vascularization in the unique environment of microgravity.

“Results from research conducted in microgravity have the potential to advance the field of regenerative medicine and bring us closer to the goal of bioengineering full organs and advanced tissue constructs that may help to end the organ shortage,” said Joshua Neubert, who leads the New Organ Alliance.“These awards are a first step in supporting exciting new areas of bioengineering innovation.” 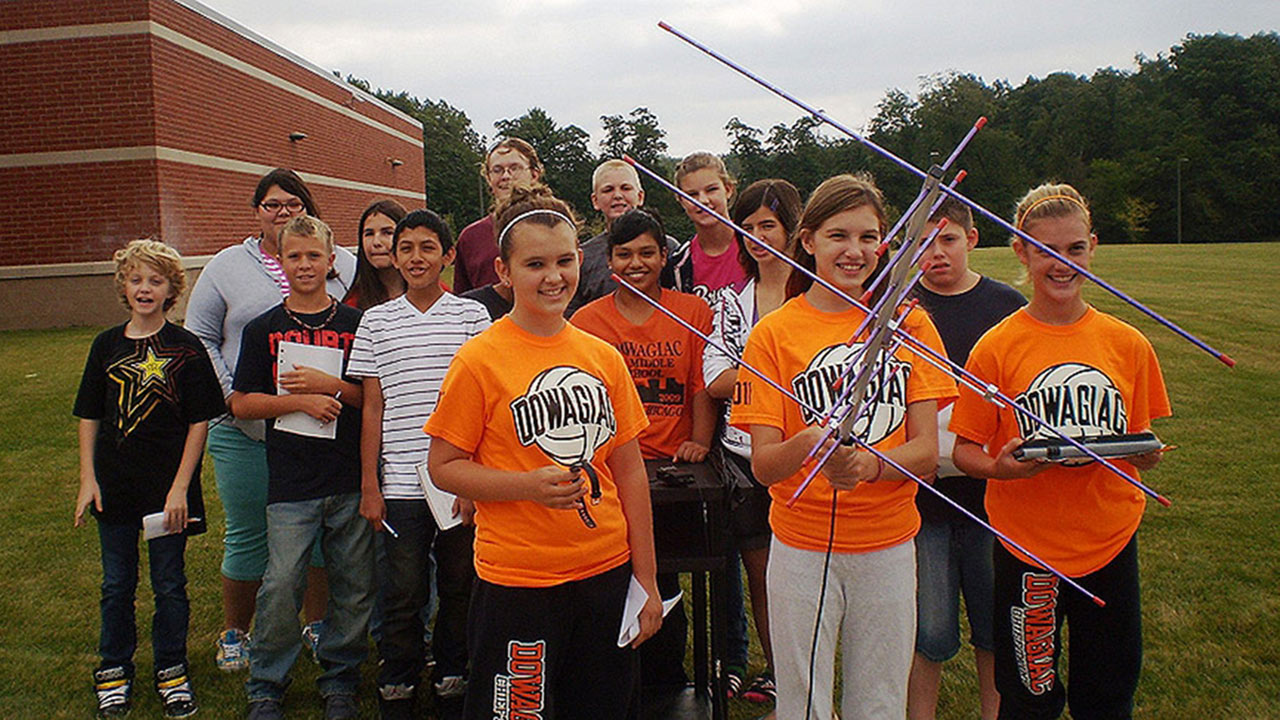