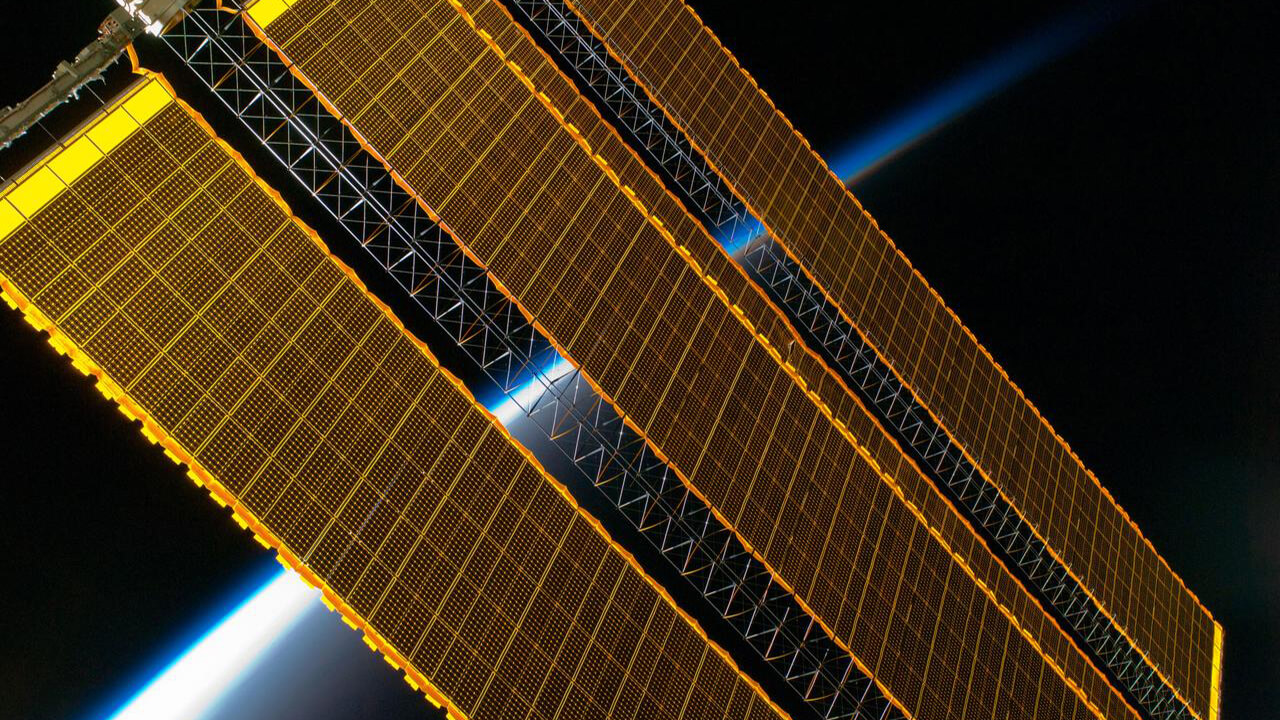 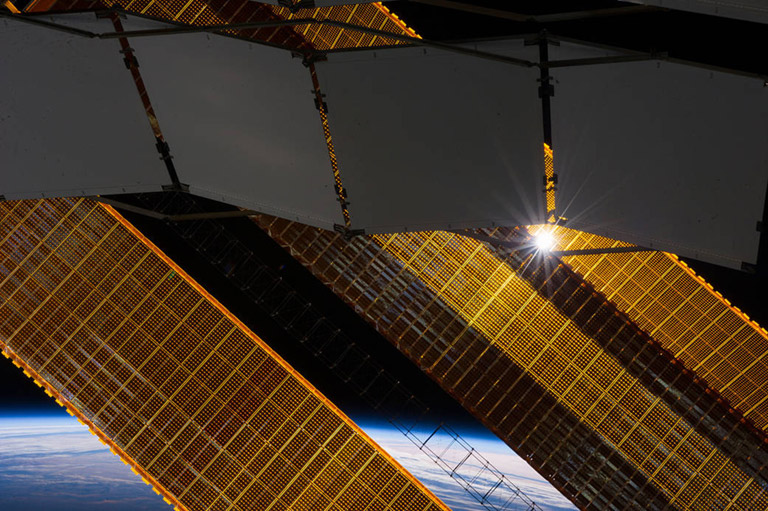 Why is power and cooling so important? 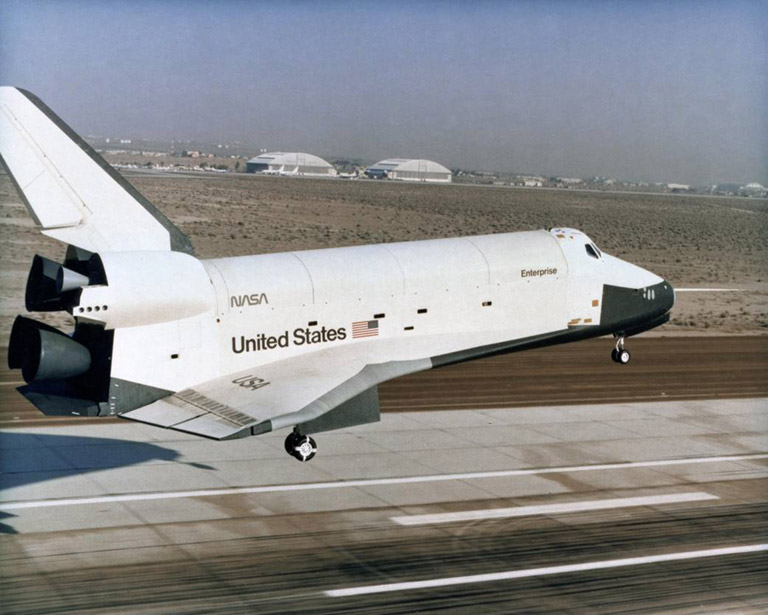 How were the solar arrays and radiators assembled?
The solar arrays and radiators were either sent to the space station pre-assembled on a module or launched on the space shuttle, and crew members attached the solar arrays to the station. Occasionally, the batteries need to be replaced, which is done over a few spacewalks. Assembling things in space is uniquely challenging because even simple spacewalks take hours due to the difficulty of operating in space. Every spacewalk has to be perfectly designed and practiced up until the actual spacewalk in order to be as safe and efficient as possible.

Learn more in additional posts in the “The ISS Engineering Feat” series on ISS design, solar array repair, and robotics.