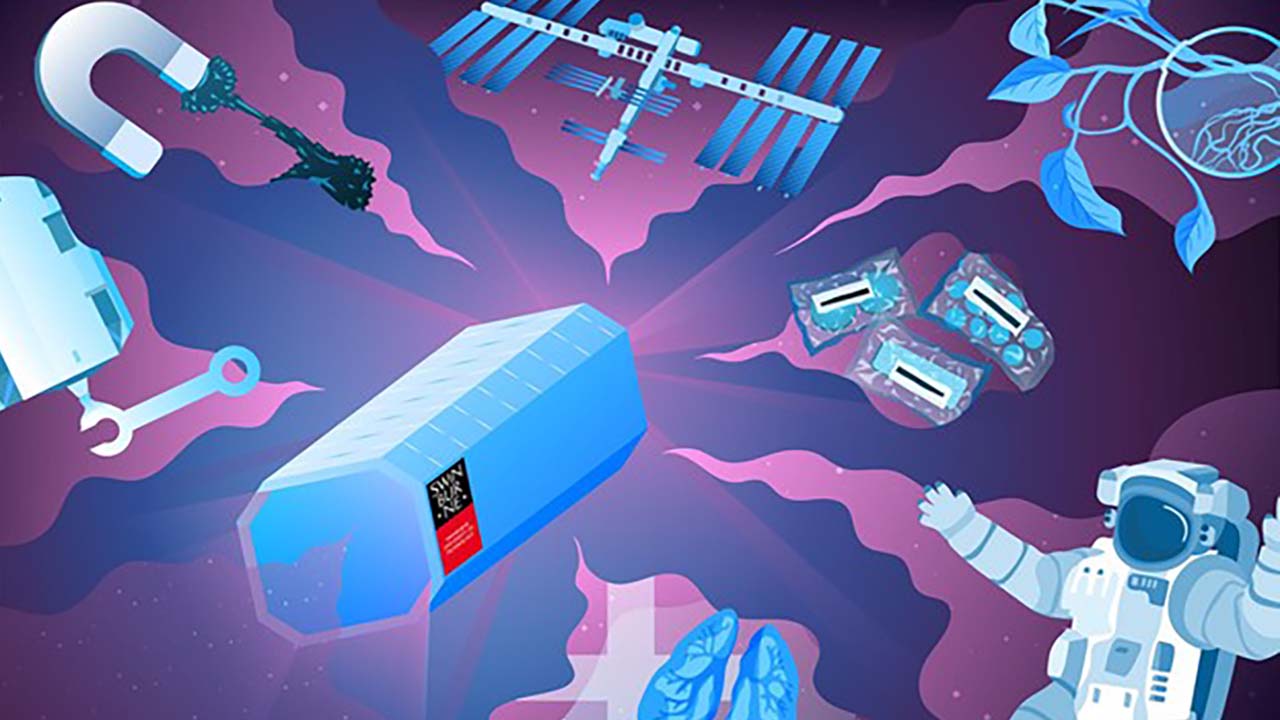 Recent scientific studies show that eating cultured dairy products such as yogurt can have health benefits including decreased risk of certain cancers and type 2 diabetes as well as improved heart, bone, and stomach health. But could producing these foods off-world even further expand these health outcomes? A student experiment launching to space tomorrow asks this question.

The experiment “Swinburne Youth Space Innovation Challenge 2021: Microgravity Production of a Probiotic Yoghurt Using Active Bacterial Cultures,” supported by International Space Station (ISS) National Laboratory Commercial Service Provider Rhodium Scientific, is scheduled for launch onboard SpaceX’s 24th Commercial Resupply Services mission. In the experiment, student scientists are evaluating how the characteristics of yogurt may change when it is produced in flight onboard the ISS. Specifically, high school students mentored by staff from Swinburne University of Technology in Melbourne, Australia, are determining whether the microgravity environment on the ISS can affect the nutritional value and/or shelf life of yogurt.

“Here on Earth, yogurt is one of the best ways to replenish ‘good bacteria’ in the human gut,” said Swinburne postdoctoral researcher Sara Webb. “Being able to produce nutritious foods in space will become crucial as humans explore the solar system, and our young scientists are exploring whether probiotics may help us deliver superior products to crew members of the future.”

Microgravity can influence gene expression in microbes, so the live microbes in probiotics such as yogurt may behave differently in space. Understanding whether yogurt or other foods produced in space can provide equal or even superior nutritional value when compared with Earth-based products is relevant for both space travelers on future missions and to Earth’s population. For example, results from this study could also reveal avenues for advancements in terrestrial yogurt production methods and nutritional enhancements.

Because yogurt is made by probiotic bacteria through lactic acid fermentation, the spaceflight experiment will involve sending frozen vials of bacteria along with milk (and soy milk, as a vegan alternative with a lower carbon footprint). The experimental design was selected from dozens of competing student teams as part of the annual Swinburne Youth Space Innovation Challenge and will use the flight-certified ISS Rhodium Science Chamber. Once the experiment is completed in orbit and the samples are returned to Earth, student scientists and faculty mentors will evaluate the nutritional value and other characteristics of the yogurt, compared with Earth controls.

“Ideally, we hope to see that microgravity will allow probiotic microbes to improve the nutritional quality and shelf life of yogurt from either dairy or soy milk,” said Swinburne Senior Lecturer Huseyin Sumer. “In-space production of foods and other resources will be vital in further space exploration, where resources are limited, and our next-generation scientists are leading the way in innovative solutions toward this future.”

SpaceX CRS-24, contracted through NASA, is scheduled to launch no earlier than December 21, 2021, at 5:06 a.m. ET from Kennedy Space Center Launch Complex 39A. 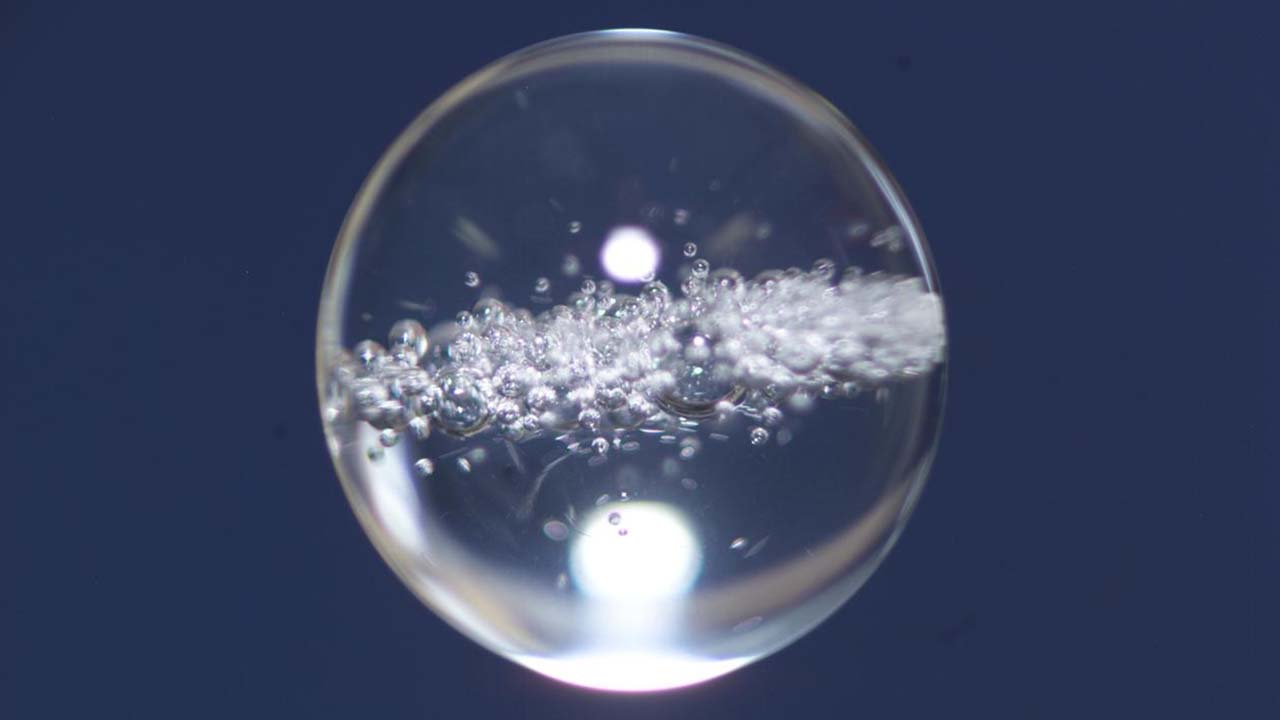 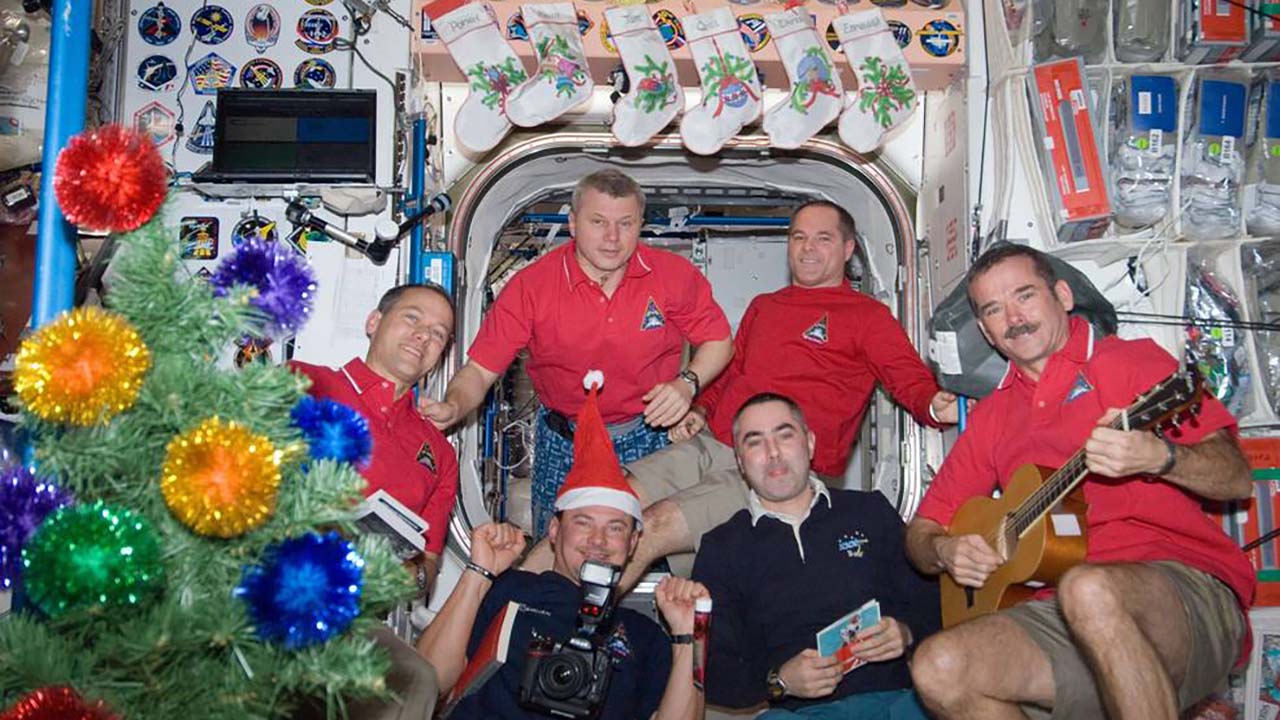