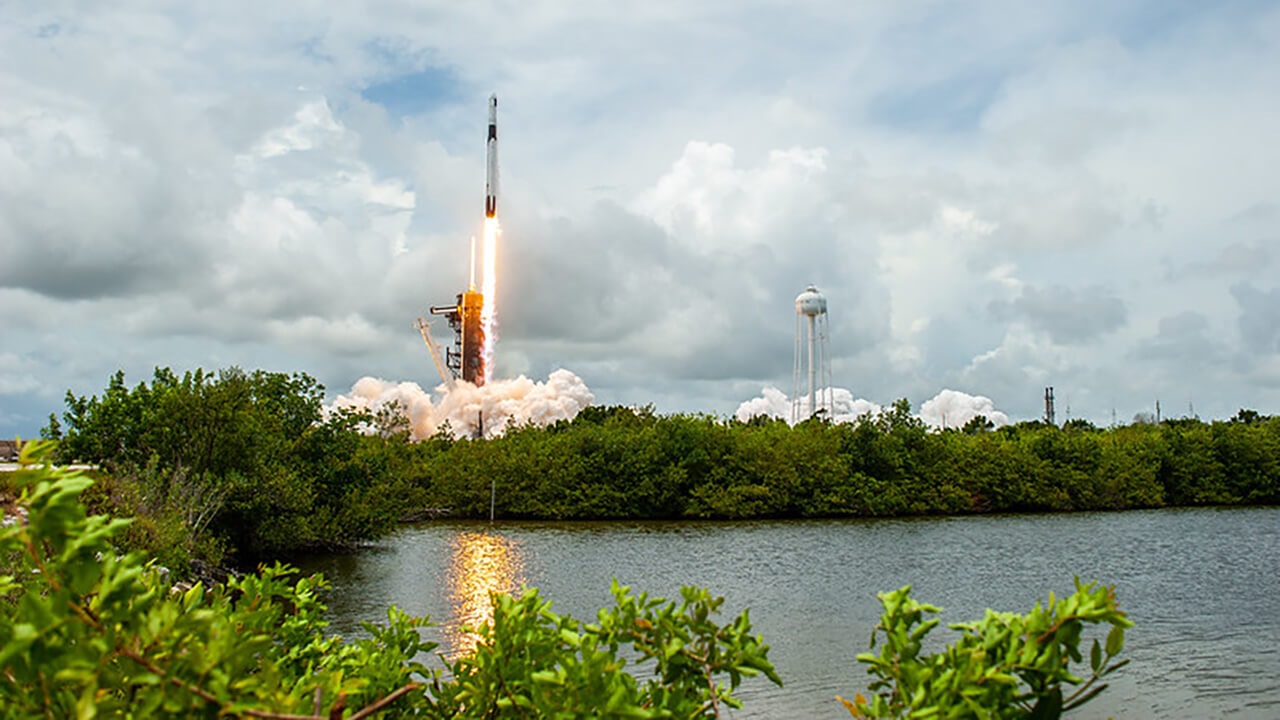 KENNEDY SPACE CENTER (FL), July 11, 2022 – Our skin is a powerful protective barrier that shields us from the elements and senses physical harm so that we can react. Now, researchers from the Massachusetts Institute of Technology (MIT) have developed a new spacecraft textile, nicknamed “space skin,” that simulates human skin’s ability to protect and to detect damage, such as impacts from orbital debris. The research team will leverage the International Space Station (ISS) National Laboratory to test the textile’s performance in the extreme conditions of low Earth orbit.

This is one of two advanced materials investigations launching on SpaceX’s upcoming 25th Commercial Resupply Services (CRS) mission. The other experiment, from the Georgia Tech Research Institute (GTRI), will test the endurance of new and well-understood materials by examining color changes in the materials. Results could lead to a way to visually assess the integrity of a spacecraft to determine how much damage it has sustained.

These experiments will utilize the MISSE Flight Facility, an in-orbit platform from ISS National Lab Commercial Service Provider Aegis Aerospace deployed externally on the ISS. The new materials being tested could help protect humans and objects in harsh environments in space and on Earth.

The experiment from MIT will test the performance and resiliency of the first aerospace electronic textile designed to emulate natural skin with its ability to detect impinging threats and protect simultaneously. While aerospace-grade fabrics are not new, those currently used lack electronic innovation, said Joseph Paradiso, a media arts and sciences professor at the MIT Media Lab who is leading the investigation along with graduate student Juliana Cherston.

“Our goal is to develop a fabric that can measure and characterize impacts, just like our skin detects when things hit it,” Paradiso said. “This test is a first step toward developing a skin for spacecraft that can sense any impact. So, if you have damage, the skin will tell you where it’s been hit.”

The new space skin fabric is a hybrid material made from modified Beta cloth (a densely woven Teflon and fiberglass fabric) containing piezoelectric fiber, which generates electric charges under stress and can detect high-velocity impacts. The researchers have also developed ultra-low-power readout electronics that inform users when the material senses impact. The team is actively testing the system’s sensing capabilities at MIT in preparation for the ISS experiment.

The space skin could also be used back on Earth to create electronic hazmat suits that detect impinging threats for people who work in dangerous conditions, like firefighters, says Paradiso. “The end game is that we’ll have an instrument that can detect and measure impacts in a way that we haven’t been able to before,” he said. “It will tell you how and where you’ve been hit, and we are looking at ways to determine what hit you.”

For GTRI’s experiment, the research team will study the endurance of new and well-understood spacecraft materials by capturing images of the materials changing color during exposure to elements like atomic oxygen, high-energy electrons, and unfiltered solar ultraviolet exposure. The same chemical damages that manifest as changes in a material’s color are also indicators of physical changes that can impair factors like mechanical strength and electrical conductivity.

Understanding how materials’ color changes under various space conditions could enable accurate prediction of how the properties of spacecraft materials change throughout a mission’s lifetime. Such information could be helpful during long-term space missions, said Elena Plis, a senior research engineer at GTRI who is leading the project. Additionally, understanding how space materials change color as they degrade could aid in identifying and characterizing orbital debris, a crucial first step, she says, toward tracking and cleaning up space debris. Orbital debris poses a danger during space activity because it can potentially hit and damage spacecraft.

The project also aims to test novel lightweight materials with improved long-term radiation shielding and mechanical properties for building spacecraft and applications operating in harsh conditions on Earth. “I hope this will motivate spacecraft designers, engineers, and scientists to choose better, technologically advanced materials and expand their choices,” Plis said. “And, of course, materials that work well in space can work even better in less extreme environments on Earth.” 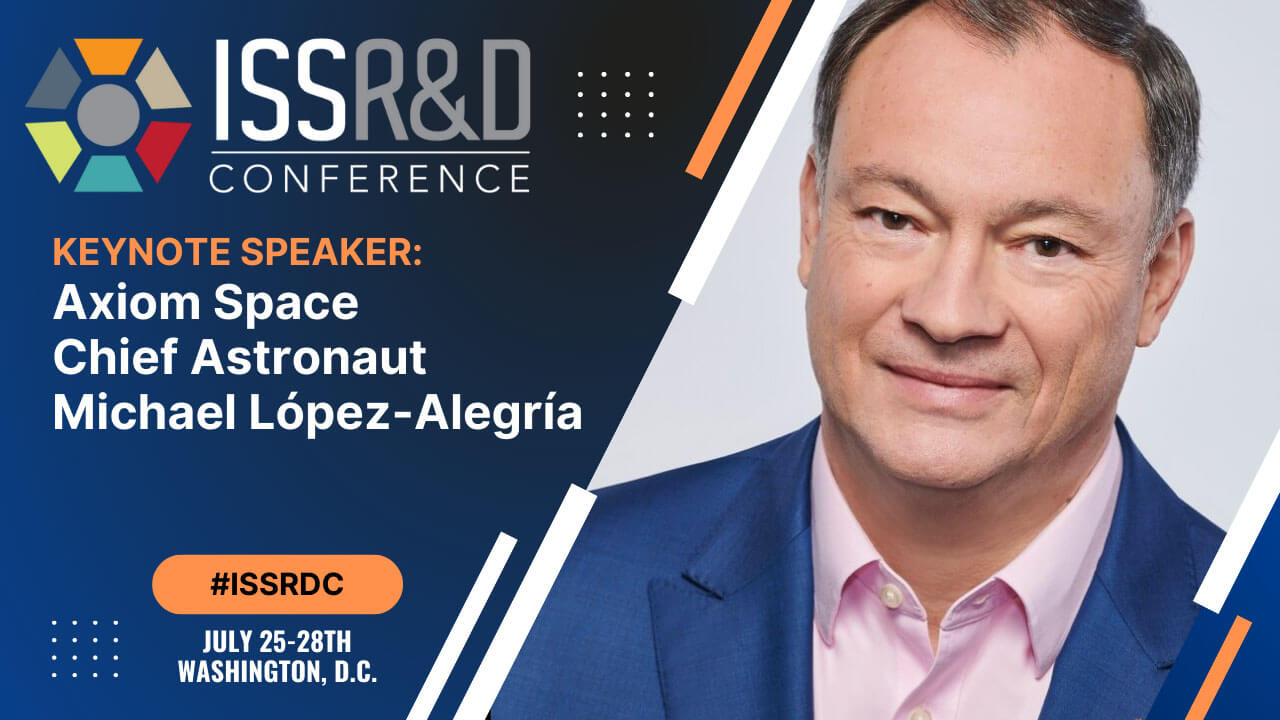 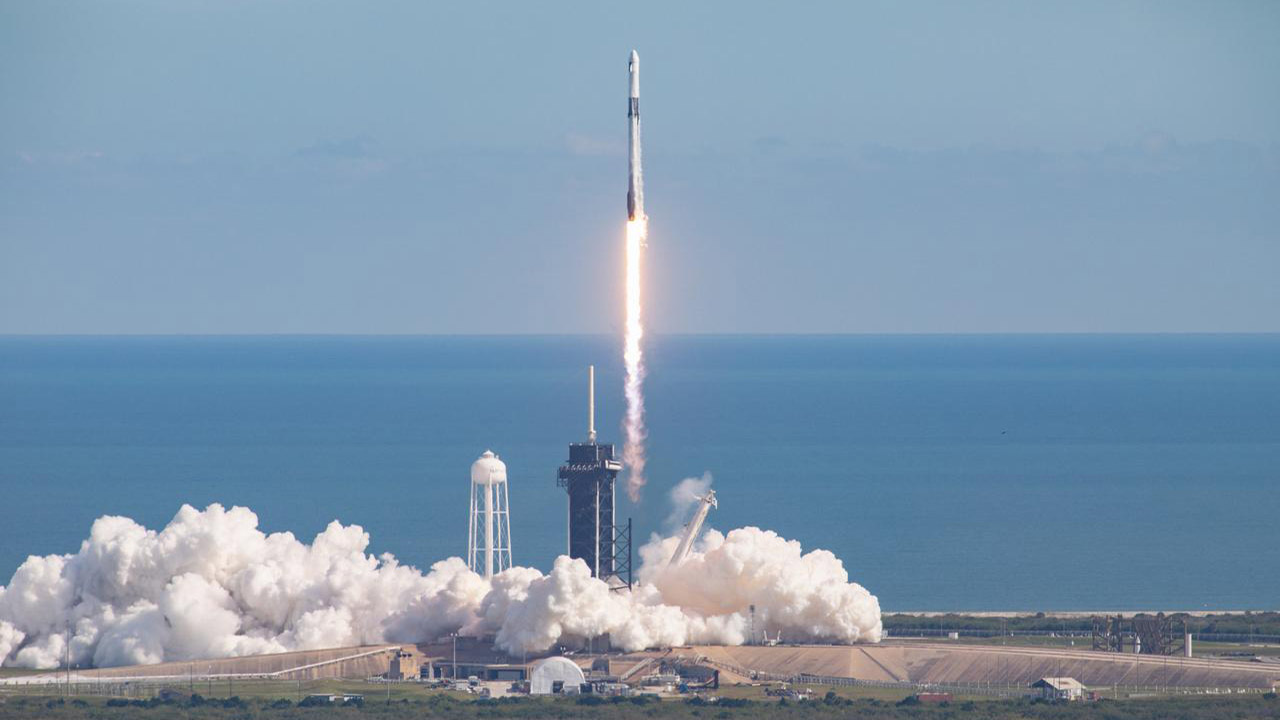