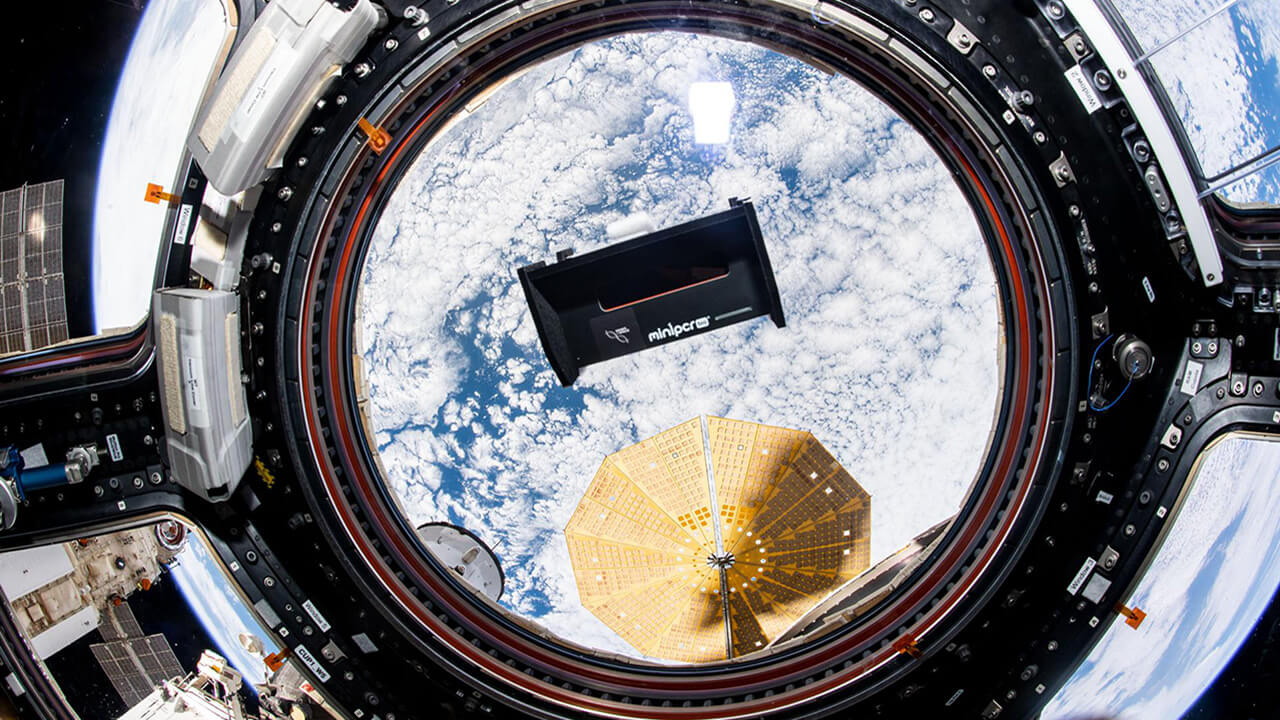 KENNEDY SPACE CENTER (FL), July 13, 2022 – Clean drinking water is a precious resource for people on Earth and is even more critical for astronauts living and working in space. We have technologies to treat and recover drinking water from different sources in space and on Earth, but all require additional tools to test and confirm that the water is safe for human consumption. High school student Selin Kocalar may have found a way for astronauts on long-duration missions to test drinking water quality during spaceflight. Even better, the method may be valuable for assessing water quality in remote areas on Earth. 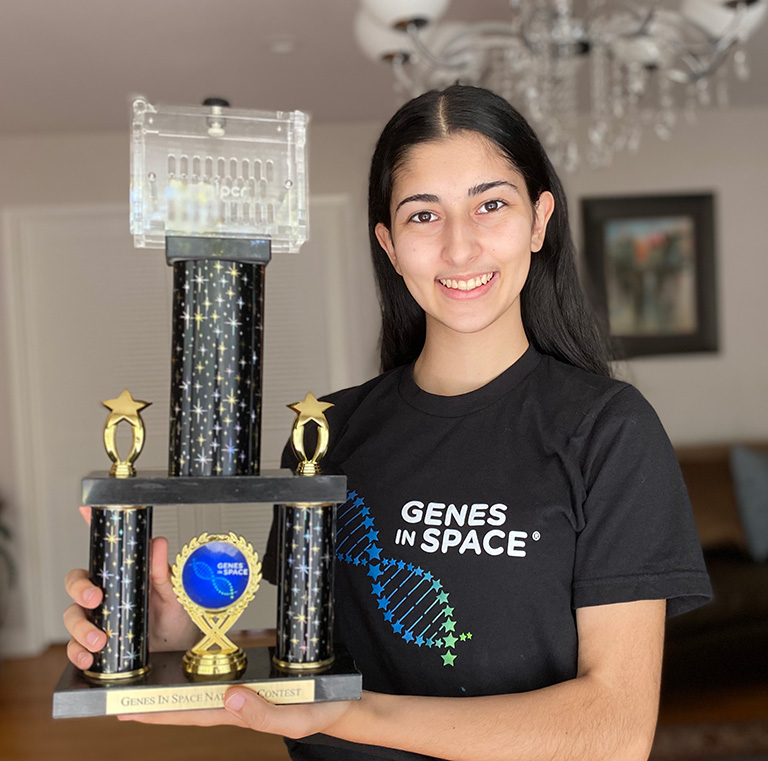 Selin Kocalar is the latest winner of the Genes in Space student research program. Her experiment will fly to the ISS on SpaceX’s 25th Commercial Resupply Services Mission.

Through Genes in Space™—an annual student research competition founded by Boeing and miniPCR bio and supported by the ISS National Lab—Kocalar designed an experiment to test a method that could be used to analyze water quality in orbit. Her investigation is launching on SpaceX’s upcoming 25th Commercial Resupply Services (CRS) mission to the orbiting laboratory. If successful, this method could be developed into a portable biosensor to detect waterborne pathogens both in space and on the ground.

While Kocalar was researching water quality on space vehicles, she discovered that water samples have historically been collected in orbit and sent back to Earth for testing rather than doing direct analysis in space.

“Analyzing water quality is critical to safeguarding astronaut health and ensuring safe spaceflight expeditions,” Kocalar said. “But water quality analysis for biological contamination has not always been performed in orbit because the space station lacked the necessary equipment.”

Traditionally, water samples for microbiological analysis from the ISS are sent to the ground where scientists sequence target genes in DNA from the samples to identify potential bacterial or fungal pathogens that could harm the crew.

But the way space station water quality is assessed could soon change. Kocalar proposes using a molecular tool called BioBits in space to establish a method for detecting water contaminants quickly and simply.

BioBits are small, freeze-dried pellets that contain components from inside cells and act like tiny molecular factories. Although the pellets are not living cells, they can create a variety of proteins inside a test tube without the need for cell culture.

Kocalar hypothesizes that BioBits could be used to test water quality during spaceflight. She aims to prove that by first testing the BioBits technology in microgravity. Once Kocalar’s experiment is on station, ISS crew members will add reagents to tubes containing BioBits. “If the experiment works as designed, the tiny molecular factories inside the tubes will get to work, producing two different target molecules, which will make the tubes glow with bright green fluorescence,” Katy Martin, Genes in Space Program lead said.

The team will study how efficiently the BioBits work in space by measuring the time it takes the system to produce the molecules as well as by observing how bright they fluoresce. The team will then compare the results to a ground-based control. If successful, this method could be used to develop a biosensor that would look for pathogens in water samples. Such a sensor would streamline water quality testing, providing a valuable tool for both space travelers and people in remote or low-resource communities on Earth who do not have access to sophisticated equipment. 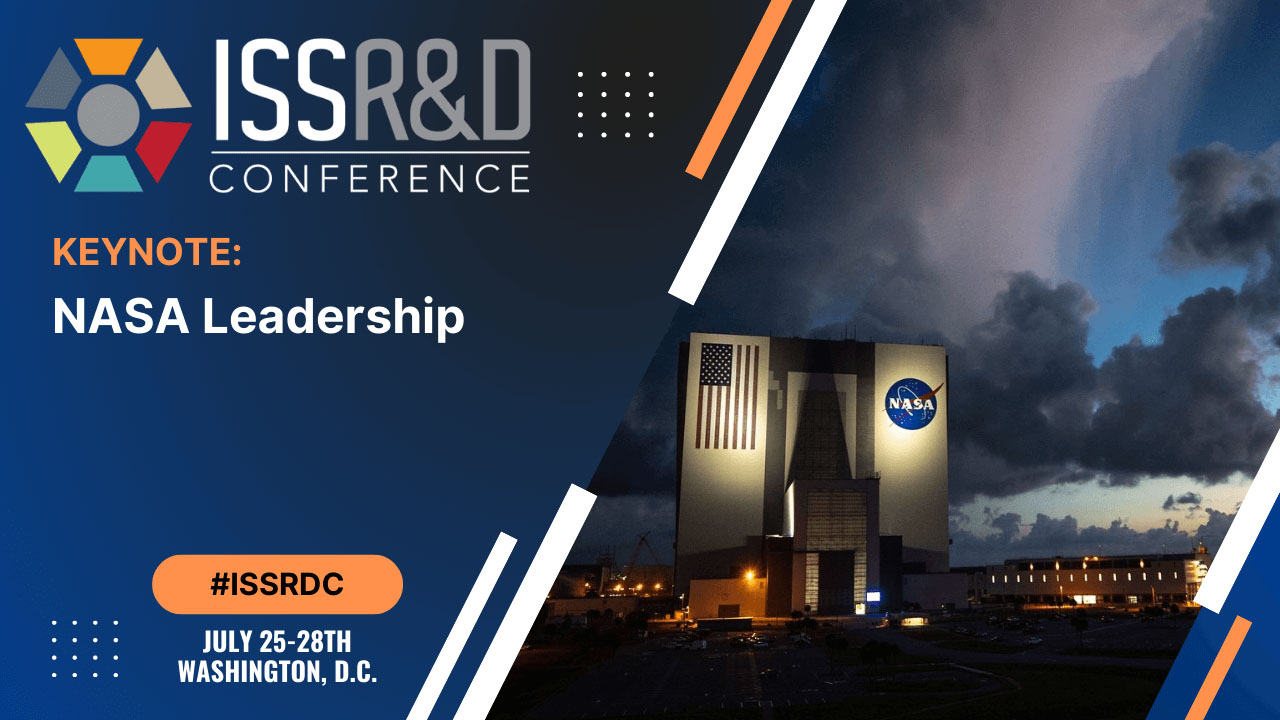 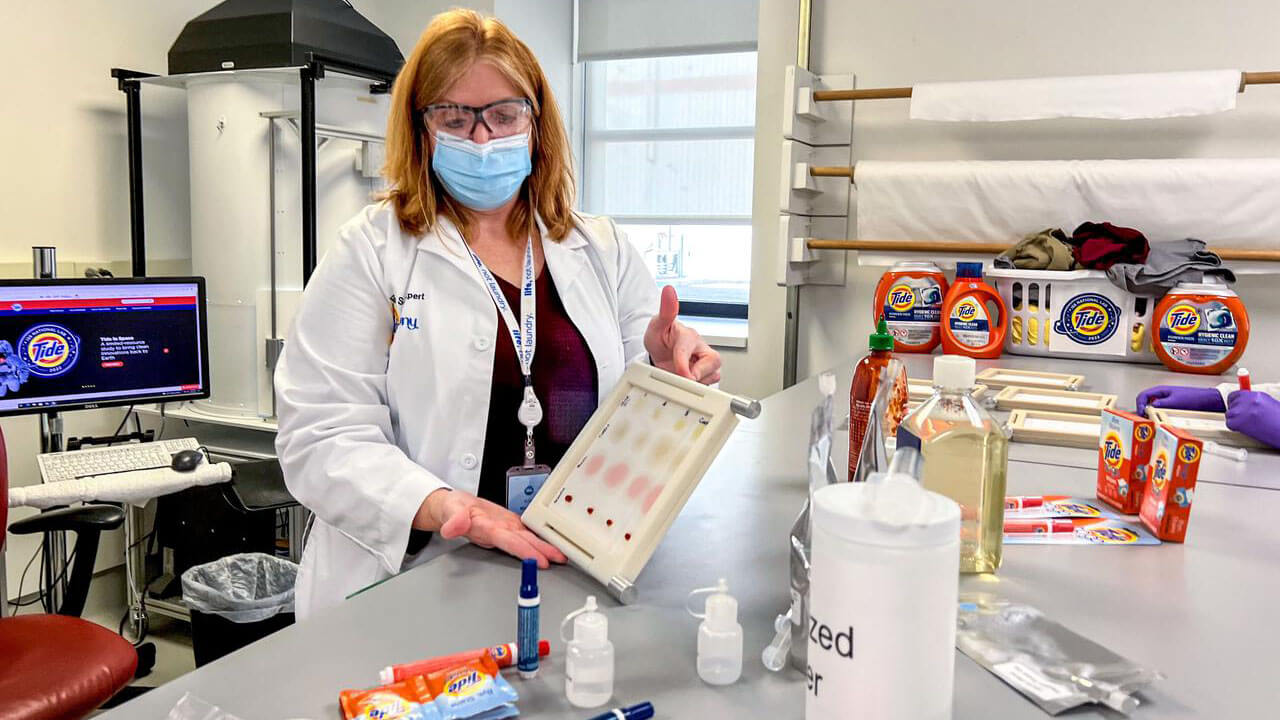