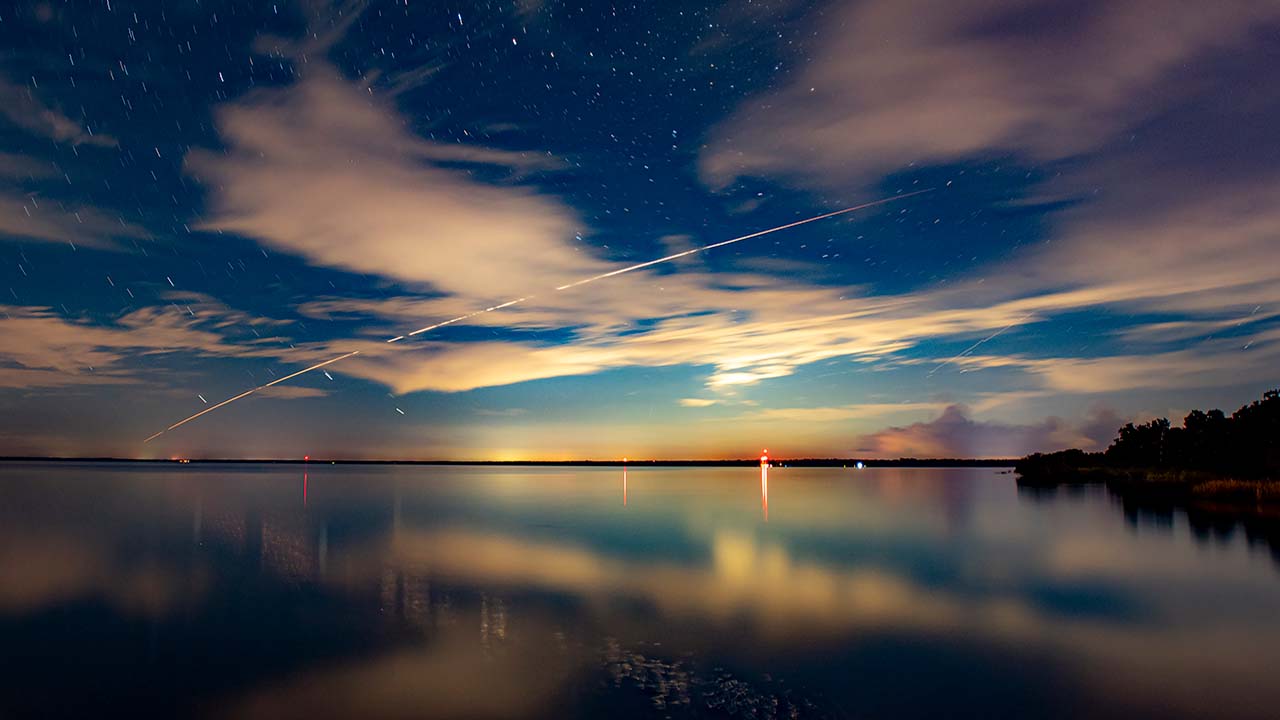 KENNEDY SPACE CENTER (FL), October 1, 2021 – On September 30, SpaceX completed its 23rd Commercial Resupply Services (CRS) mission to the International Space Station (ISS) when its Dragon spacecraft safely splashed into the water off the coast of Florida. SpaceX CRS-23, contracted by NASA, brought back more than 25 payloads representing science and technology demonstrations sponsored by the International Space Station (ISS) U.S. National Laboratory. These investigations aim to leverage the unique space-based environment of the orbiting platform to bring value to our nation and drive a robust market in low Earth orbit.

Below highlights some of the ISS National Lab-sponsored investigations that returned on SpaceX CRS-23. 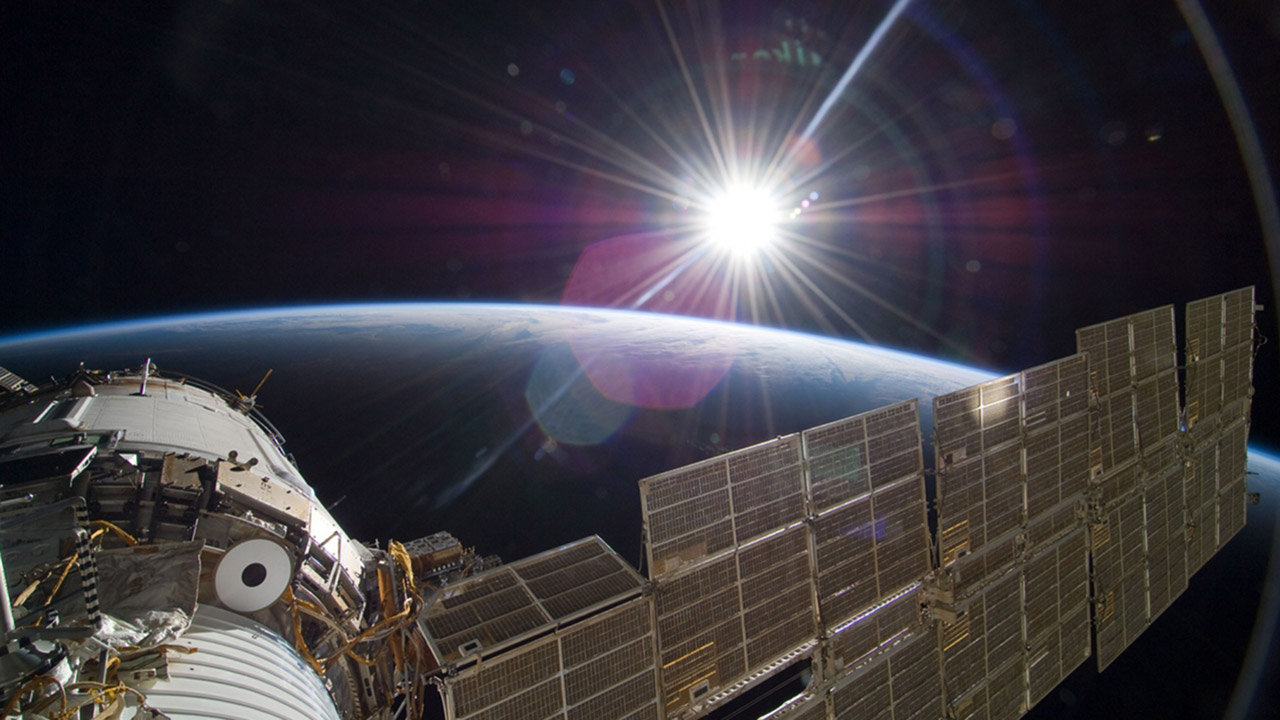 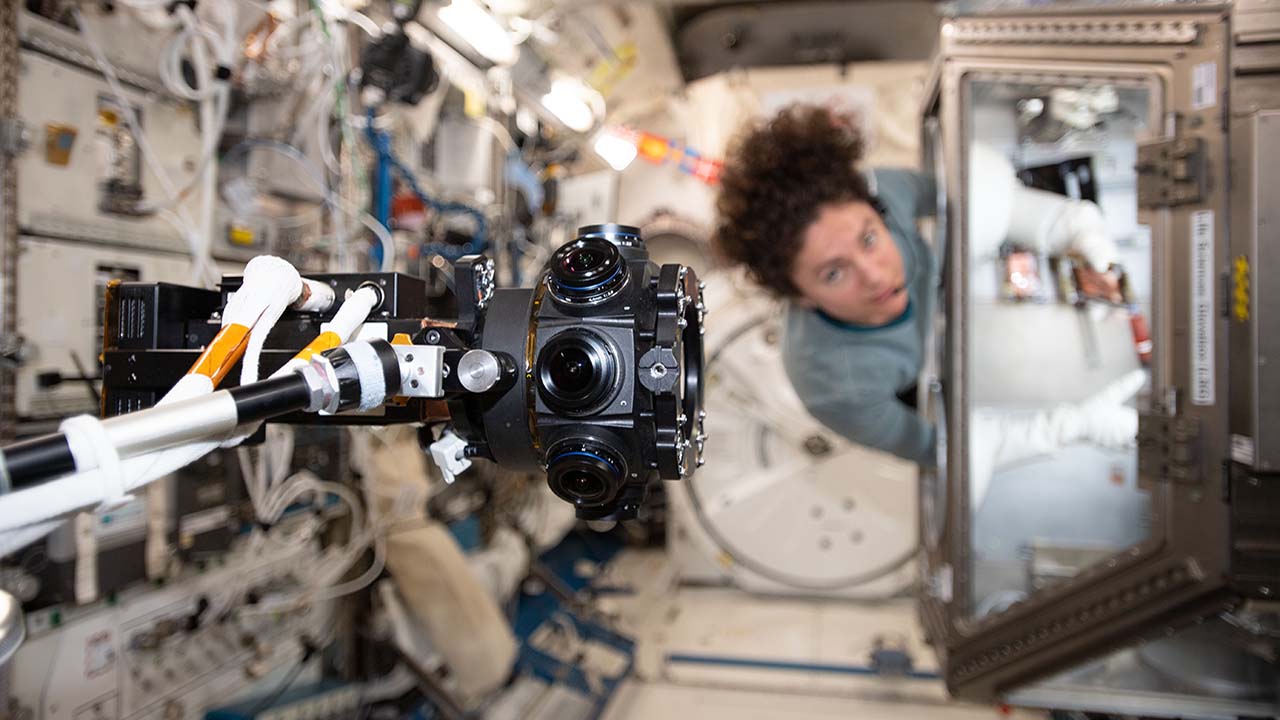