SpaceX CRS-24 Splashes Down Safely After One Month on the ISS, Returns Science to Researchers on Earth 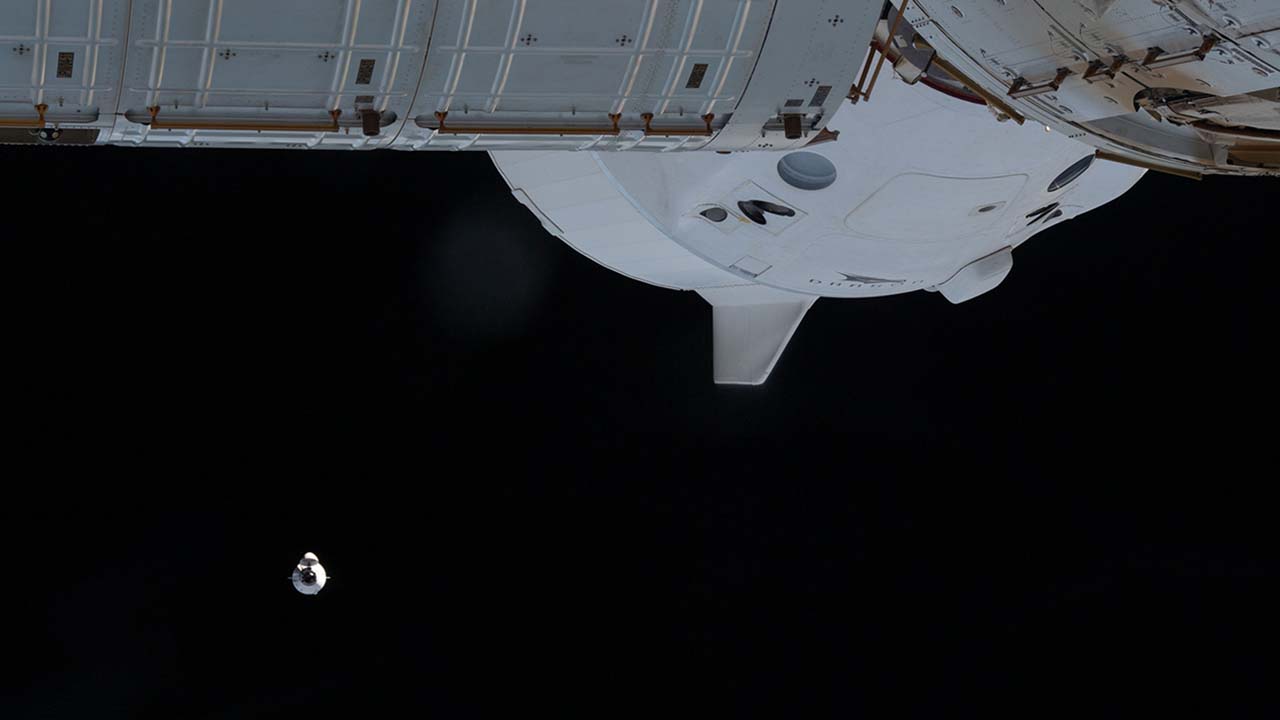 KENNEDY SPACE CENTER (FL), January 25, 2022 – Yesterday afternoon, SpaceX’s 24th Commercial Resupply Services (CRS) mission (funded by NASA) successfully splashed down off the coast of Florida. The SpaceX Dragon spacecraft spent more than 30 days docked to the International Space Station (ISS), and with this completed mission, it successfully transported a variety of research investigations back to Earth for further analysis. The return mission carried more than 850 pounds of research and technology development payloads sponsored by the ISS National Laboratory—with some of those investigations residing on the space station for more than a year. Payloads sponsored by the ISS National Lab bring value to our nation through space-based inquiry and stimulate a robust and sustainable market in low Earth orbit.

Below highlights some of the research that returned on SpaceX CRS-24.

The MISSE Flight Facility (owned and operated by ISS National Lab Commercial Service Provider Aegis Aerospace) hosts payloads on the exterior of the ISS, exposing them to harsh space conditions such as extreme temperature fluctuations, ultraviolet radiation, atomic oxygen (highly reactive single-oxygen atoms), and micrometeoroids. Nearly one year ago, three investigations using the MISSE Flight Facility launched to the ISS for extended stays and are now returning to Earth. One of these investigations, from Aegis Aerospace, evaluated how barley seeds react to extreme conditions to benefit the agricultural community. In another investigation, researchers at the University of Memphis examined the effects of the harsh space environment on phosphor powders and composites used for precise temperature measurements. A third project from L3Harris tested the durability of 3D printed radio frequency circuits in space for potential use in future small satellites.

Additionally, multiple life science investigations that launched on SpaceX CRS-24 will now return on the same spacecraft. Pharmaceutical company Merck and Co., supported by ISS National Lab Implementation Partner Bionetics Corporation, continued its protein crystallization studies on the ISS focused on the FDA-approved cancer therapeutic Keytruda®. Commercial Service Provider Space Tango also supported several life science investigations returning on this mission. One experiment, from the National Stem Cell Foundation, is a unique 3D study of neurodegeneration in microgravity that—for the first time ever—used cells from patients with primary progressive multiple sclerosis and Parkinson’s disease. Another investigation, from Boston-based pharmaceutical company Emulate, is a tissue chip study funded by the National Center for Advancing Translational Sciences (part of the National Institutes of Health) that is focused on the blood-brain barrier. Results from this investigation may provide insight into the relationship between inflammation and brain function, leading to a better understanding of neurodegenerative diseases such as Alzheimer’s and Parkinson’s.

The ISS also provides a valuable platform for space-based technology demonstration that advances business models in low Earth orbit. Robotic arm technology from Commercial Service Provider Nanoracks was successfully validated on the ISS and is now returning on this mission. Nanoracks previously launched and validated its Bishop Airlock, the first commercial airlock on the ISS. In a project that launched on SpaceX CRS-23, the company worked with an innovative startup to successfully demonstrate the versatility and dexterity of a robotic arm inside the airlock. Such robotic arm technology could be used for future spaceflight missions that involve tasks that could put astronauts at risk. 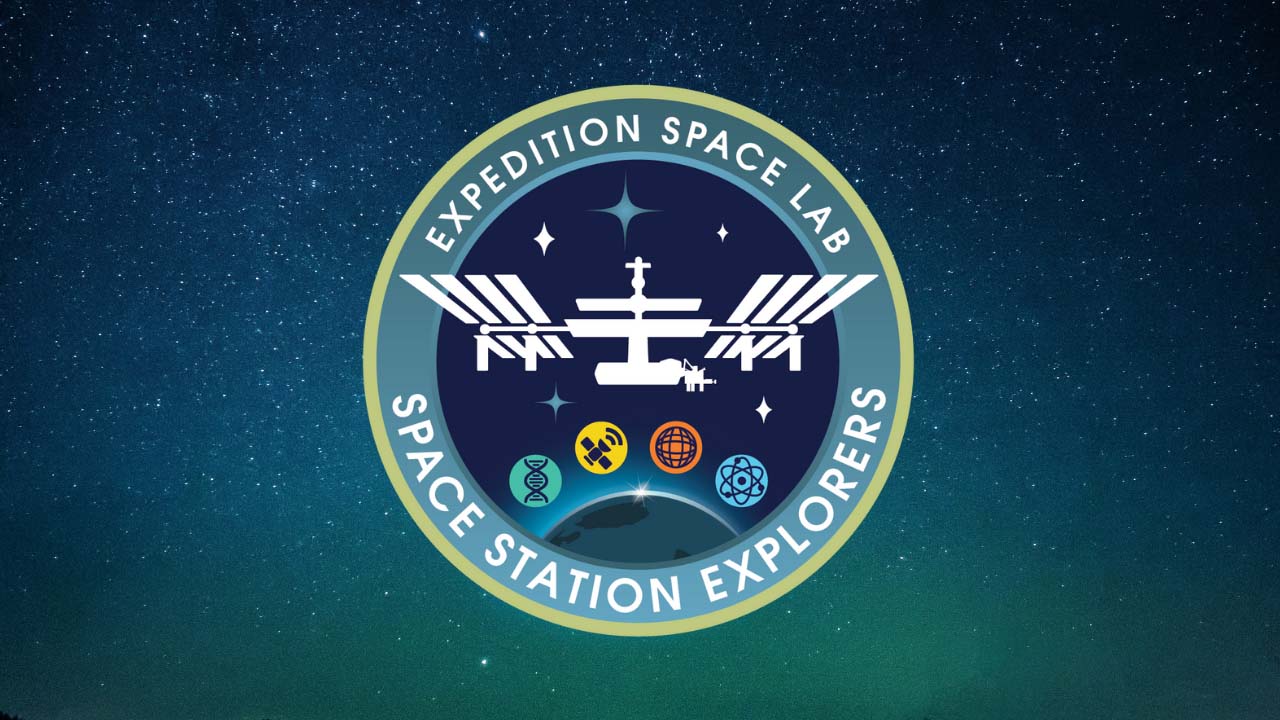 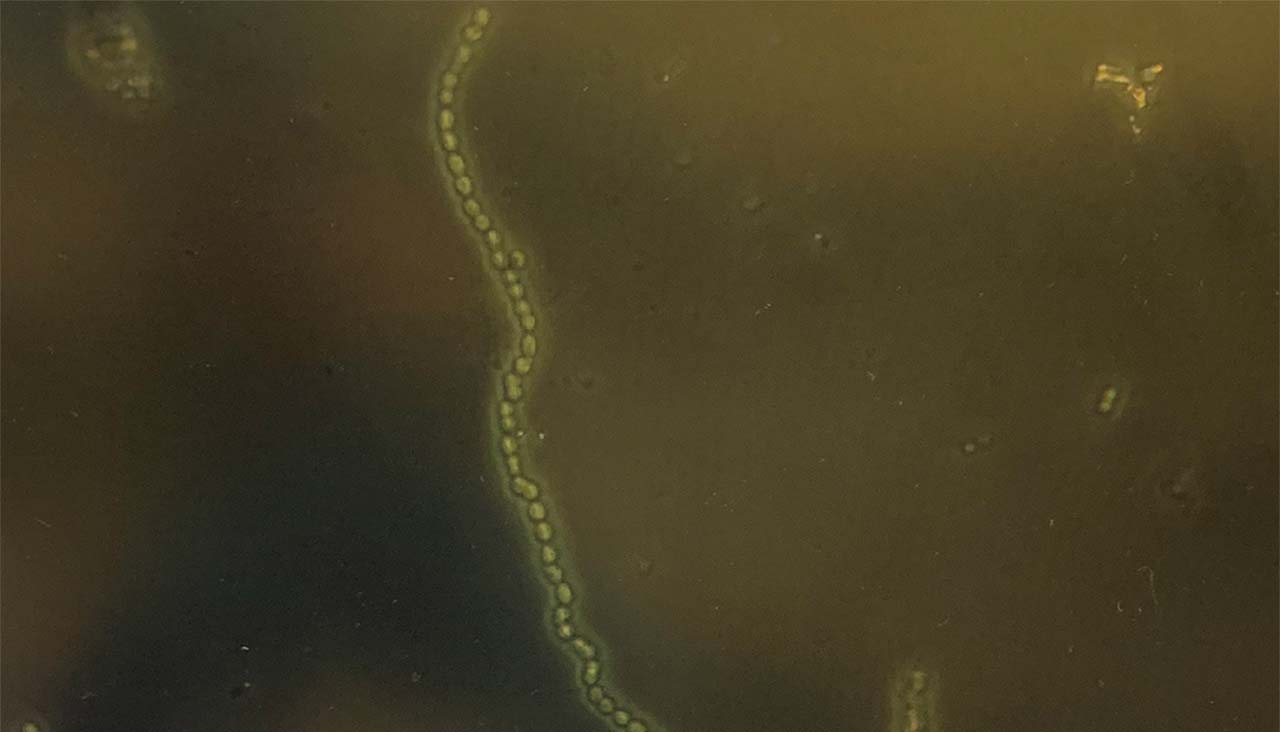