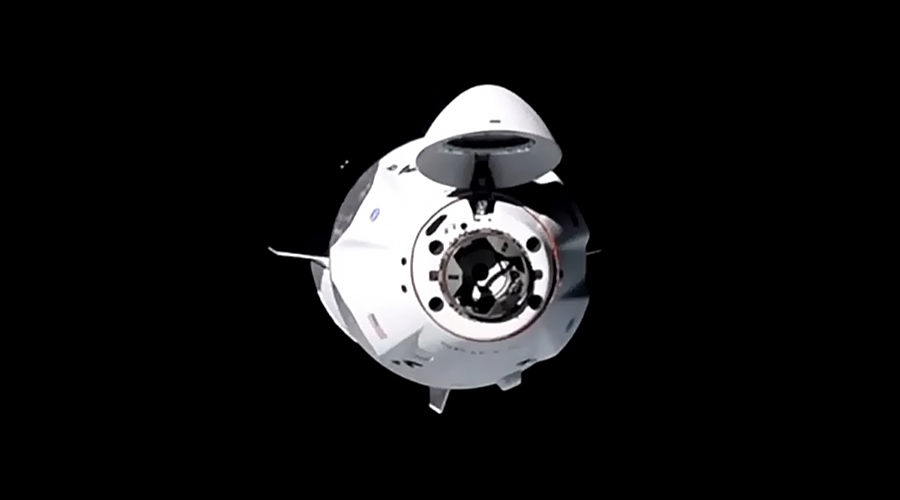 The success of this launch and the arrival of the crew begins a new era for NASA and the ISS U.S. National Laboratory, as the addition of extra crew members via the Commercial Crew Program will directly facilitate an increase in the amount of research conducted on the space station. Knowledge gained from this important research will provide value to our nation and continue to drive a robust and sustainable market in low Earth orbit.

Below is an overview of some of the investigations sponsored by the ISS National Lab that will be performed in the coming weeks.

AstroRad Vest
This project from Lockheed Martin Corporation (in collaboration with StemRad) will test the performance of the vest on crew members onboard the ISS. The AstroRad vest is designed to protect those organs most sensitive to radiation exposure—with a focus on protecting stem cell populations within those organs. Knowledge gained from this investigation could aid in the development of shielding technologies for patients on Earth receiving radiation treatments and personnel who work in areas where radiation exposure is a risk.

Unmasking Contact-Line Mobility for Inertial Spreading Using Drop Vibration
This project from Cornell University and funded by the National Science Foundation seeks to understand inertial spreading by studying the motion of liquid droplets across a solid surface. Inertial spreading is vital to many processes on Earth, with applications in manufacturing, agricultural, medical, and other industrial processes. Studying the motion of liquid droplets across a surface is difficult in gravity because the movement happens quickly and on a small scale. In microgravity, the droplets can be larger and their motion slower, making measurements of their inertial movement easier. Knowledge gained from this experiment will be useful in immersion lithography, an important technology used to manufacture semiconductor chips that enable faster computer processors.

Turbine Ceramic Manufacturing Module
This new commercial capability is a Made In Space project that seeks to demonstrate the manufacture of single-piece turbine blade/disk combinations (blisks) in microgravity for the aerospace industry. Making blisks in space could produce parts with lower mass and residual stress coupled with higher strength than those made on Earth, due to greatly reduced sedimentation during the manufacturing process in microgravity. Single-piece turbine blisks have significant advantages over current assemblies used in aircraft jet engines and integrated rotors. Successful production in microgravity may provide additional gains in the performance and durability of aircraft engine parts, which could convey significant advantages to the aviation industry.

Additionally, multiple investigations are focused on the development of exotic fibers in microgravity, which may drive in-space production opportunities in the future. Optical fibers, fine glass or plastic fibers capable of transporting vast amounts of information such as light signals over great distances, are difficult to produce on Earth. Companies are aiming to leverage microgravity conditions on the ISS to produce higher-quality fibers for valuable applications on Earth and beyond.

Lastly, the SpaceX Crew-1 mission carried with it the first ISS National Lab-sponsored investigation delivered by the Commercial Crew Program—a student experiment from the Genes in Space program. Student researchers Finsam Samson and Yujie Wang were the winners of the 2019 Genes in Space competition, in which more than 750 proposals were submitted by young researchers looking to conduct genetics experiments on the space station. Samson and Wang’s experiment seeks to evaluate the cognitive changes reported by some astronauts following spaceflight by examining the expression of circadian genes, which regulate sleep and wakefulness, in space. A better understanding of circadian dysregulation in astronauts could enable the design of effective safeguards for astronauts both on the ISS and those who venture further to deep-space destinations.

“On behalf of the ISS National Lab, we congratulate NASA and SpaceX in achieving this critical step in human exploration with the first crew rotation of the Commercial Crew Program,” said Ken Shields, chief operating officer for the Center for the Advancement of Science in Space, manager of the ISS National Lab. “The Commercial Crew Program will enhance the value and the return on investment of the space station for both the scientific community and the general public—through increased crew time dedicated to research and development, as well as broadened access for companies, universities, and U.S. government agencies interested in leveraging low Earth orbit in new and innovative ways. With this mission, a new era begins for the space station, for microgravity research and development, and for emerging industry in low Earth orbit.”

To learn more about the research and technology development taking place on the ISS National Lab, including current research announcements, please visit www.ISSNationalLab.org. 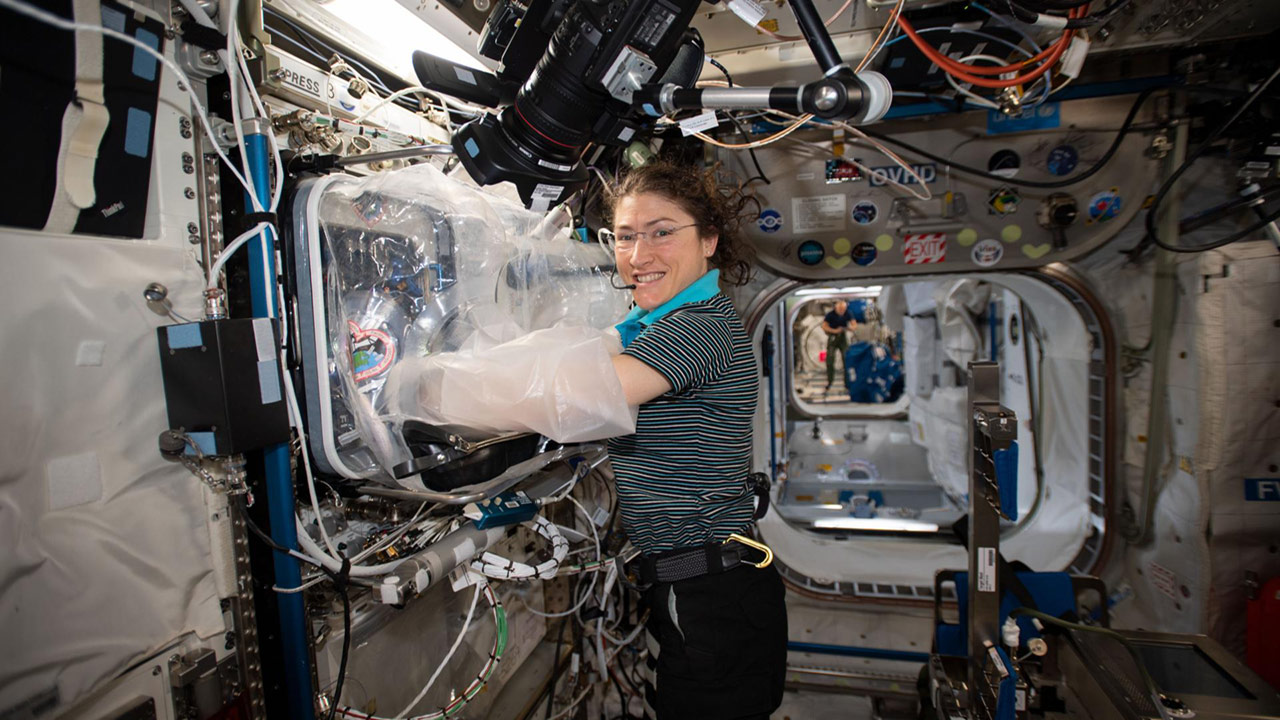