The International Space Station (ISS) has enabled a revolution in educational access to space.

Over the past 20 years, more than 2 million U.S. students in grades K-12 have designed, launched, operated, or used data from experiments on the ISS. Through 23 Space Station Explorers programs, students currently use the ISS to control robots, select targets for Earth photography, operate heat flow experiments, plant seeds that have been in space, conduct genetic research, and so much more. Such educational engagement is unprecedented in its depth and reach and is a major success story for the ISS.

Each of these programs and dozens of others engage students in authentic science research and inquiry-based learning. The programs inspire students with the thrill of space exploration and discovery and support workforce development in aerospace, technology, and other STEM fields.

And, of course, these experiences transform students’ lives. Or do they? It could take years to confirm this impact, so how do we know?

To answer that question, let’s step back in time to explore that historic moment when students first conducted their own experiments in space. We turn the clock back 47 years, before the ISS, before the space shuttle, to Skylab—NASA’s first orbital space station. 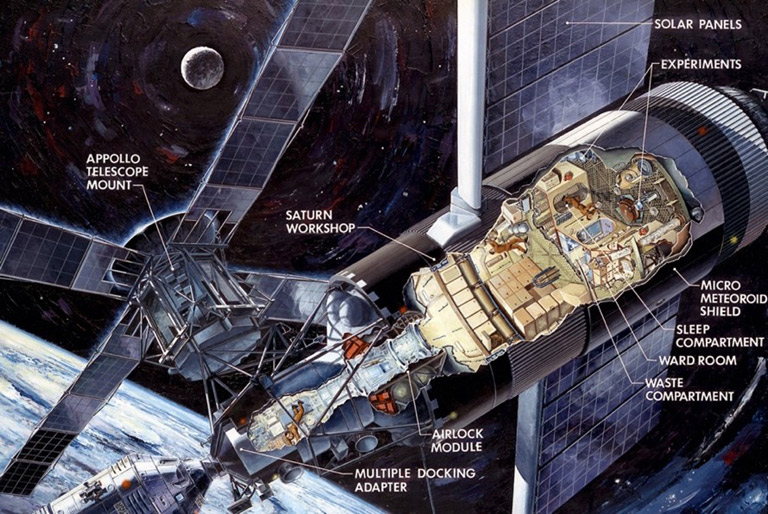 Launched and operated over 1973 and 1974, Skylab was a space research lab, adapted from an unneeded stage of a Saturn rocket. Skylab hosted nine astronauts, three at a time, who conducted dozens of experiments, exploring microgravity, space physics, Earth observation, solar observation, and human adaptation to space. Skylab laid the essential foundation for what eventually became the ISS.

In a bold and courageous streak of genius, NASA decided to open up a national competition for high school students to design, build, launch, and operate their own experiments on Skylab (special credit to NASA scientist Jack Waite, the driving visionary). Some questioned this use of Skylab resources and wondered whether high school students were up to the task. Yet, with help from the National Science Teachers Association (NSTA) and the inspiring appeal of space exploration, 3,500 students submitted entries. After rigorous scientific and technical review, 25 finalists were selected. Scientists and engineers helped these students make the experiments real, and indeed they all were launched to Skylab.

What a fine selection of student experiments were chosen, with topics including cellular behavior in microgravity, Earth observation of volcanic activity, spider web formation, fluids in microgravity, growth of bacterial spores, neutron flux with space radiation, and astronaut motor-sensory adaptation. 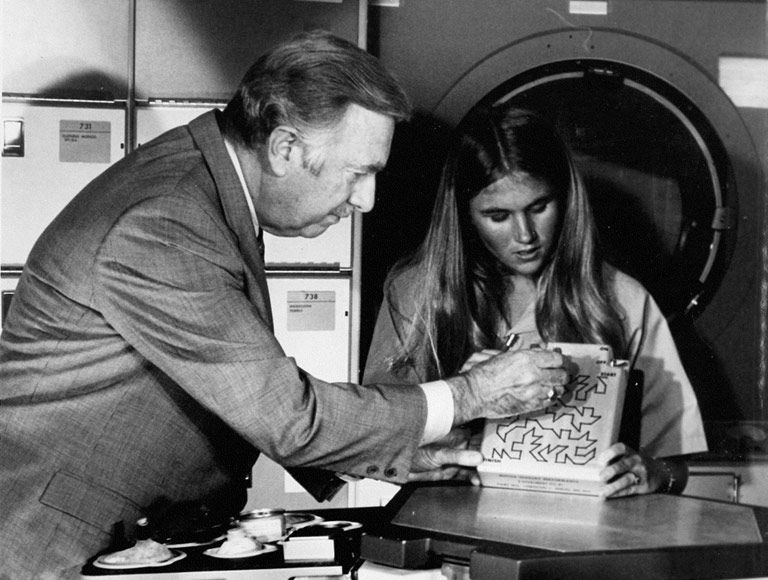 Although the Skylab mission had its challenges—like the solar array that failed to deploy and the protective shell that broke off on launch—it was, all in all, a stunning success. And all of the student experiments successfully made it to space—a historic leap that set the stage for STEM education to be one of the pillars of the ISS.

Two years ago, we wondered what happened to those Skylab high school students (now in their 60s). What long-term impact did that pivotal experience have on their lives?

So, we tracked them down. It took a bit of sleuthing by Melaina Gilbert, an ambitious current high school student, but she was able to find 23 of the Skylab students and interviewed 18 of them.

1. What did they remember about their experiments and that experience?

2. What were keys to success and challenges to overcome?

3. How did it affect their decisions about studies and careers?

4. What lingers in their minds as they reflect on that experience?

In effect, we were asking a fundamental question of relevance now—how does the hands-on experience of doing science in space truly affect the lives young students? We make the claim that K-12 students doing real experiments on the ISS can have a profound and long-term impact on their lives—a benefit that transcends merely learning some content knowledge and skills. We speculate (and participants tell us) that it is a powerful experience that builds confidence, inspires STEM career choices, and has the potential for deep and lasting impact, but the actual impact can take many years to truly assess.

By backtracking to the Skylab students, learning about their experiences at that time, and interviewing them 47 years later, we can finally answer the question. Did this bold experiment in hands-on learning in space change their lives in ways that have lasted almost half a century?

Remarkably, every one of the them had vivid memories of their Skylab experiences, all had framed photos or other memorabilia, and almost all of them reported that this was a pivotal moment in their high school and future career path. They also reported the experience boosted their confidence, increased collaboration, and gave them early understanding of the rigors of science and the value of innovative research.

To cap off this study, we invited three of the Skylab students to the 2019 ISS Research and Development Conference (ISSRDC) for a plenary session on STEM education:

We also invited five current high school students that recently completed their own experiments on the ISS. It was a fascinating juxtaposition of the Skylab students looking back and the current students looking forward. We were treated to a presentation by Skylab astronaut Gerry Karr, who shared his own vivid memories of the student experiments. The whole event was hosted by former NASA Administrator Charlie Bolden.

Reflecting on the amazing things students have accomplished on the ISS over the past 20 years, I am excited for what is to come. I look forward to a glorious future as we witness the amazing things the current students doing ISS experiments will do with their lives and for our world. 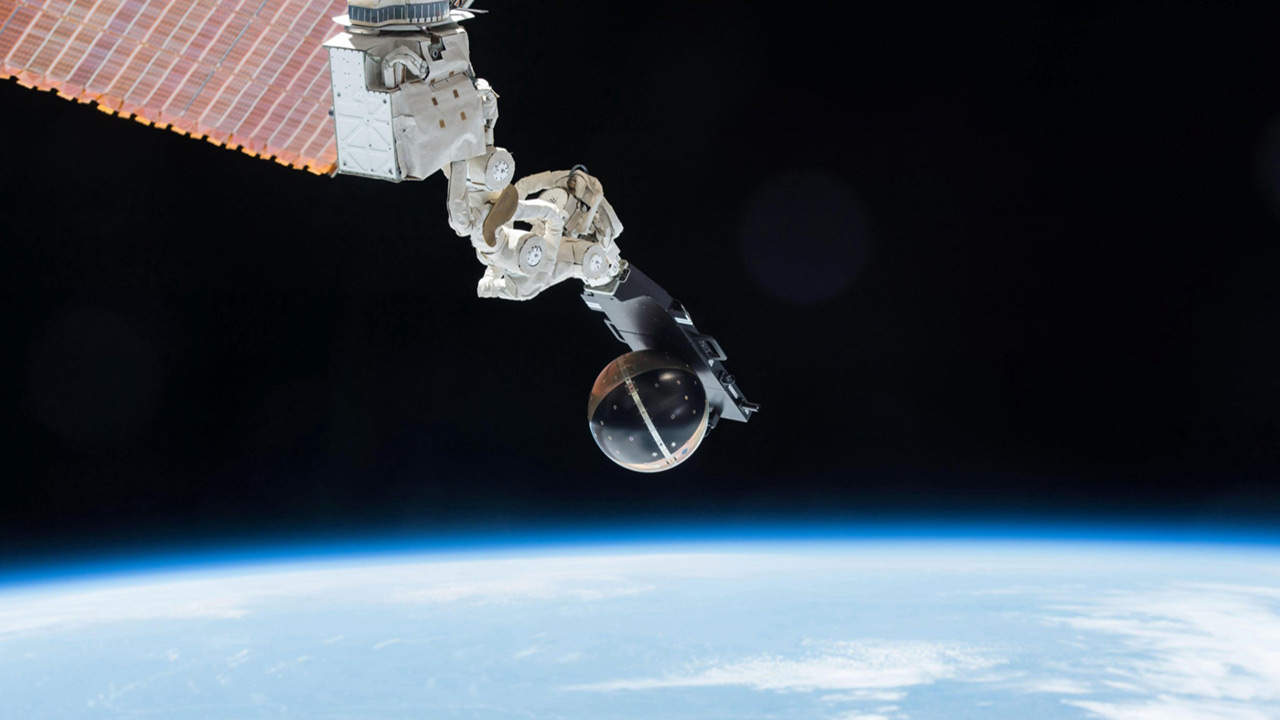