This Halloween, take some time to learn about skeletons in space!

In this video from Genes in Space, International Space Station (ISS) National Lab Associate Program Scientist Liz Warren talks about bones in microgravity. See what happens to bones during spaceflight and what can be done to help prevent bone loss in astronauts onboard the ISS and on long-duration space missions.

In addition to helping us understand microgravity’s effects on astronauts’ bones, the space station also provides a valuable platform to conduct important bone-related research that could benefit not only astronauts in space but also people back on Earth. Read on to see some of the ways researchers are leveraging the ISS National Lab for studies focused on bones.

A team of researchers from the University of California, Los Angeles, is using the ISS National Lab to test a novel osteoporosis therapy that both prevents further bone loss and builds new bone. The therapy is based on the naturally produced protein, NELL-1. The research team developed NELL-1 into a systemic therapy that can be given as an injection, which could greatly benefit the millions of people living with osteoporosis. Because microgravity induces accelerated bone loss, the team was able to use the ISS National Lab to demonstrate the robustness of the NELL-1 therapy to treat extreme bone loss. Learn more about this investigation in the Upward feature article “Building Bones: Testing a New Osteoporosis Therapy Using Mice in Microgravity” and in the video below.

In another ISS National Lab investigation, a team of researchers from Boston University is studying osteocytes (the most abundant cell type in bone) and their role in bone health. Osteocytes are responsible for controlling changes in bone mass in response to mechanical force applied to bones. However, scientists don’t know much about the mechanisms involved in this process. In microgravity, there is a lack of force on bones and muscles similar to that experienced by bedridden patients on Earth, making the ISS National Lab an ideal platform to study biological mechanisms related to mechanical force and bone disease. By looking at osteocyte gene expression in microgravity, the research team was able to uncover potential new targets for developing drugs to treat bone loss. Read more about this investigation in the Upward feature article “Gravity Incarnate: Bone Health and Physical Force.” 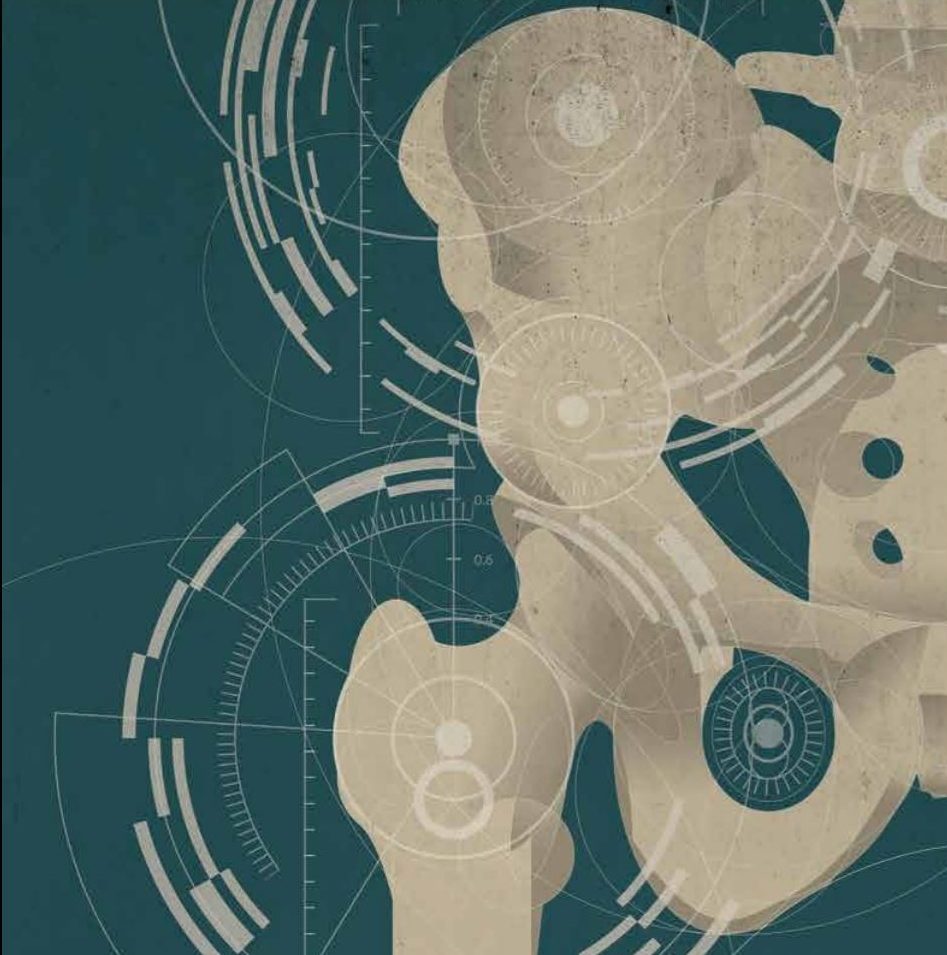 A New Type of Bone Glue

Additionally, LaunchPad Medical, LLC is using the ISS National Lab to explore the ability of a new synthetic bone adhesive, called Tetranite™, to accelerate bone repair. The investigation is focused on evaluating the response of osteoblasts (a type of bone cell responsible for renewing bones) to Tetranite™. Spaceflight affects bone cell growth and healing, and the effects of microgravity on bones mimic symptoms of osteoporosis. Patients with osteoporosis are at higher risk for breaking a bone, and having an injectable bone adhesive that is able to speed up bone growth in such patients would provide a substantial benefit and reduce recovery time. This cell culture project on the ISS could provide the basis for follow-on studies of bone healing response to Tetranite™ in rodents.

Learn more about bones in space in the NASA video below. 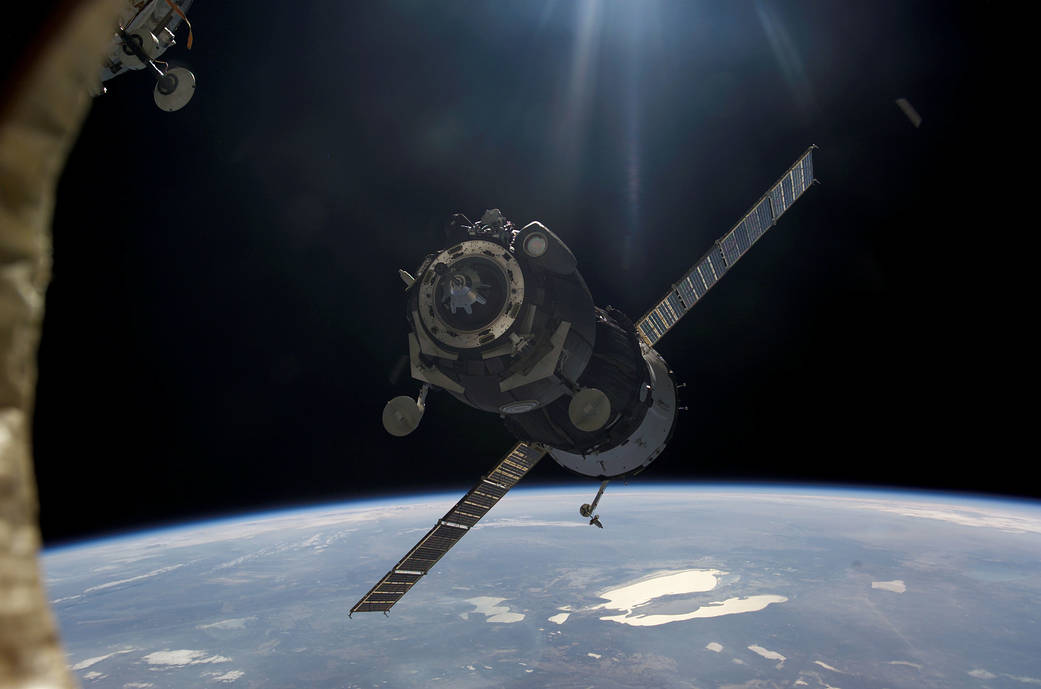