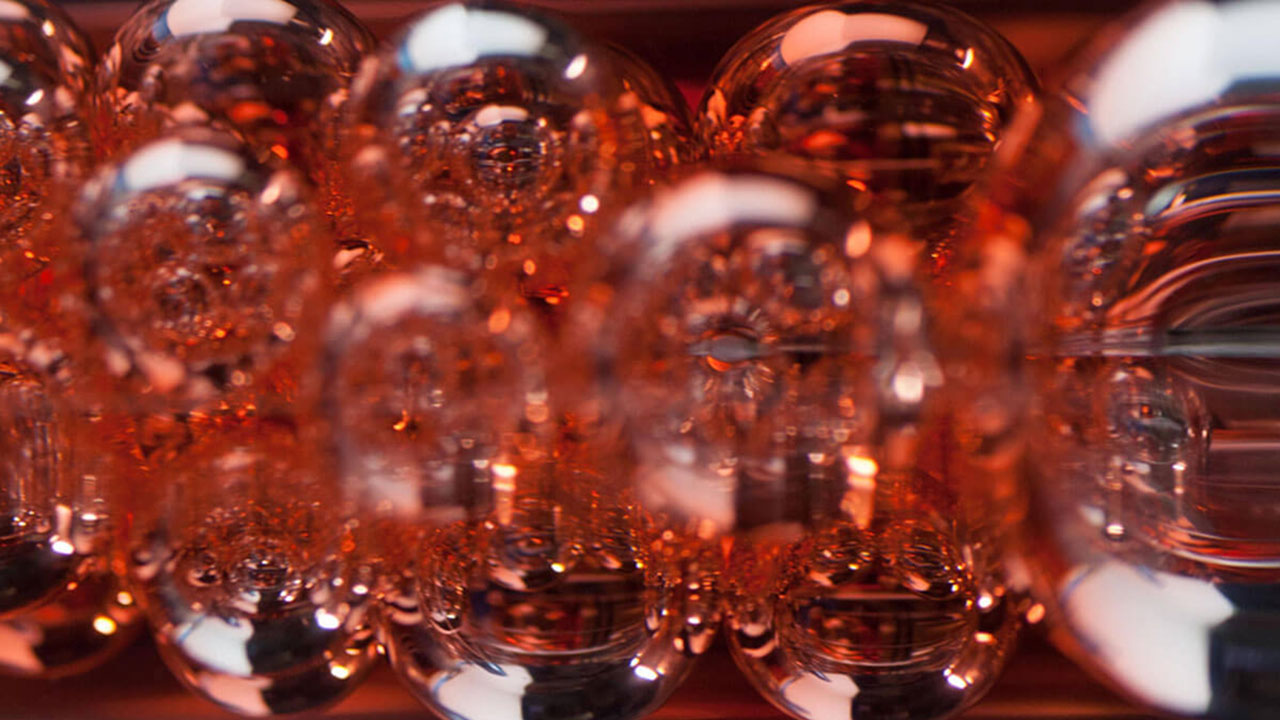 KENNEDY SPACE CENTER (FL), September 14, 2021 – The Center for the Advancement of Science in Space (CASIS) and the U.S. National Science Foundation (NSF) today announced six awarded projects from a joint solicitation for research in the field of transport phenomena. The solicitation sought investigators interested in leveraging resources available through the International Space Station (ISS) U.S. National Laboratory for research in the areas of fluid dynamics, particulate and multiphase processes, thermal transport, nanoscale interactions, and combustion and fire systems. The NSF Directorate for Engineering invested $2.7 million in awards to the selected projects, and CASIS, manager of the ISS National Lab, will facilitate hardware implementation, in-orbit access, and astronaut crew time to support the investigations on the orbiting laboratory.

Fundamental science is a key area of focus for NASA and the ISS National Lab, and research in the persistent microgravity environment of the orbiting laboratory spurs advances that bring value to our nation and pave the way for future inquiries in low Earth orbit. Below highlights the six investigations awarded through this solicitation:

In the coming weeks, additional press releases will delve into some of these projects, shedding light on how spaceflight research furthers the mission of NSF and the ISS National Lab to advance fundamental science for the benefit of life on Earth.

CASIS and NSF have partnered on six separate solicitations focused on various materials and physical science disciplines. Many of the projects awarded through these previous solicitations have already launched to the ISS. Recently, an NSF-funded research team from the University of Maryland made headlines when unusual “cool flames” were discovered during the team’s investigation onboard the space station. Results from this research could lead to advancements in future engine production on Earth.

About the U.S. National Science Foundation (NSF): The U.S. National Science Foundation propels the nation forward by advancing fundamental research in all fields of science and engineering. NSF supports research and people by providing facilities, instruments and funding to support their ingenuity and sustain the U.S. as a global leader in research and innovation. With a fiscal year 2021 budget of $8.5 billion, NSF funds reach all 50 states through grants to nearly 2,000 colleges, universities and institutions. Each year, NSF receives more than 40,000 competitive proposals and makes about 11,000 new awards. Those awards include support for cooperative research with industry, Arctic and Antarctic research and operations, and U.S. participation in international scientific efforts. www.nsf.gov 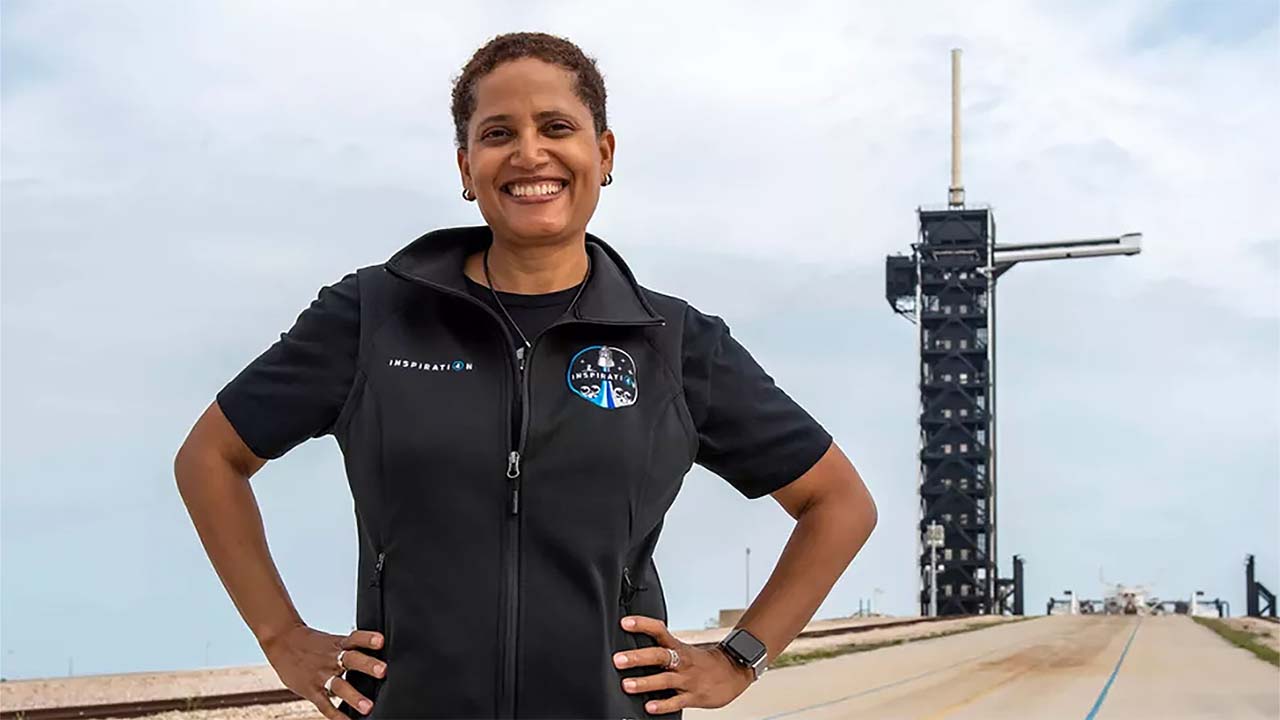