In an experiment funded by the U.S. National Science Foundation (NSF), researchers from the Palo Alto Veterans Institute for Research and Stanford University are leveraging microgravity to develop a tissue-engineered model of sarcopenia, the age-related deterioration of skeletal muscle. If validated, the model could be used to study the progression of muscle deterioration and serve as a valuable platform for testing potential treatments for sarcopenia and related muscle disease.

Sarcopenia is a common but serious condition that contributes to frailty and poor health outcomes in older adults. Its association with old age, however, means that the physiological markers that define sarcopenia can take years to develop, said principal investigator Ngan Huang, assistant professor of cardiothoracic surgery at Stanford and principal investigator for the Veterans Affairs Palo Alto Health Care System.

“Because it’s such a slow process, it makes it really difficult to study the efficacy of drugs that could be used for treating sarcopenia,” Huang said. “Clinical trials can take decades, which may not be feasible.”

Low Earth orbit offers a promising research environment for muscular disease research because it can accelerate the process. In the absence of resistive exercise, exposure to microgravity is known to result in the loss of muscle mass during spaceflight. Using a specially engineered skeletal muscle platform, Huang’s team plans to harness that effect in the hopes of inducing sarcopenia-like symptoms in sample tissues onboard the ISS at a rate much faster than on Earth.

“Instead of taking decades, it could take potentially days or weeks in microgravity,” Huang said. “That could provide a significant advantage because microgravity could be used to study sarcopenia in a much faster time frame.”

Since 2017, NSF has partnered with the ISS U.S. National Laboratory on an annual solicitation to fund tissue engineering research on the space station. Huang’s investigation is the first NSF-funded tissue engineering project to launch to the orbiting laboratory as part of this collaboration.

One of the defining characteristics of sarcopenia is the impaired ability to form new muscle fibers. To mimic the formation of muscle fibers in space, Huang’s team is using an engineered tissue platform that involves seeding a collagen scaffold with muscle progenitor cells. The platform, developed in partnership with ISS National Lab Commercial Service Provider BioServe Space Technologies, guides the cells to align in parallel as they mature, forming organized precursors of muscle fibers known as myotubes.

Once the samples return to Earth, they will be tested for impaired myotube formation, as well as various genetic and protein markers associated with sarcopenia.

Speeding the development of sarcopenia biomarkers in a model tissue will also reduce the time needed to test the effectiveness of treatment options, which could open the door to rapid clinical trials, Huang said. As a proof of concept, her team will also test whether insulin-like growth factor-1, a growth factor that is known to stimulate the formation of muscle myotubes, can reverse signs of degradation in samples grown in space using the same engineered muscle platform.

If successful, Huang’s experiment could eventually pave the way for improvements in treatments not only for sarcopenia but also for other kinds of slow-onset wasting diseases.

“This research project is another wonderful example of how NSF’s partnership with CASIS opens opportunities for new research directions that leverage the ISS National Lab to benefit life on Earth,” said Richard Dickinson, division director of the NSF Division of Chemical, Bioengineering, Environmental and Transport Systems.

About the U.S. National Science Foundation: The U.S. National Science Foundation propels the nation forward by advancing fundamental research in all fields of science and engineering. NSF supports research and people by providing facilities, instruments and funding to support their ingenuity and sustain the U.S. as a global leader in research and innovation. With a fiscal year 2021 budget of $8.5 billion, NSF funds reach all 50 states through grants to nearly 2,000 colleges, universities and institutions. Each year, NSF receives more than 40,000 competitive proposals and makes about 11,000 new awards. Those awards include support for cooperative research with industry, Arctic and Antarctic research and operations, and U.S. participation in international scientific efforts. www.nsf.gov 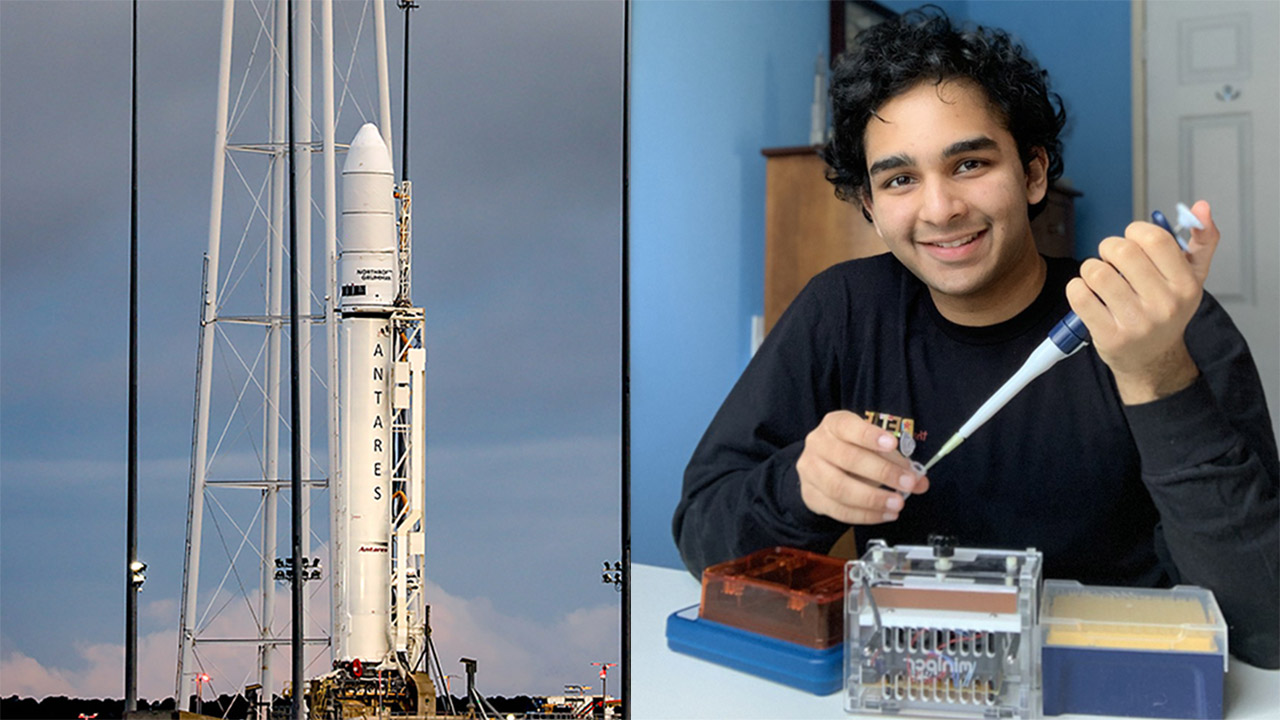 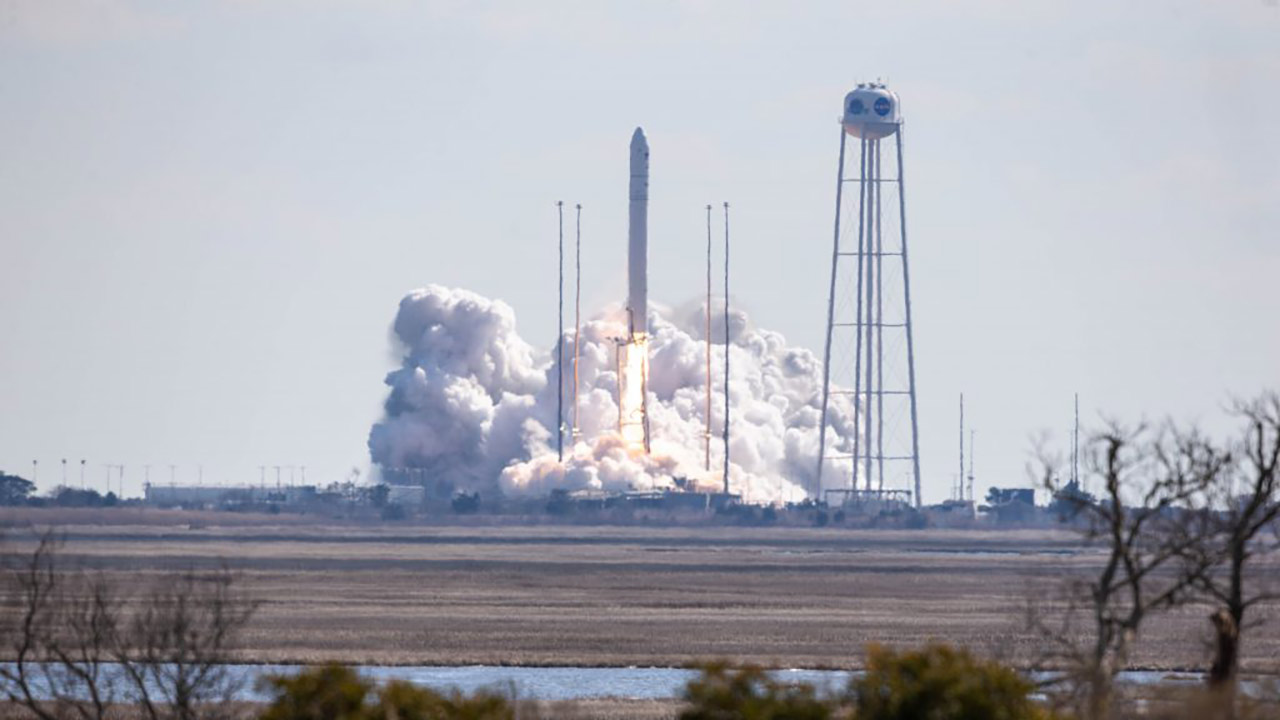