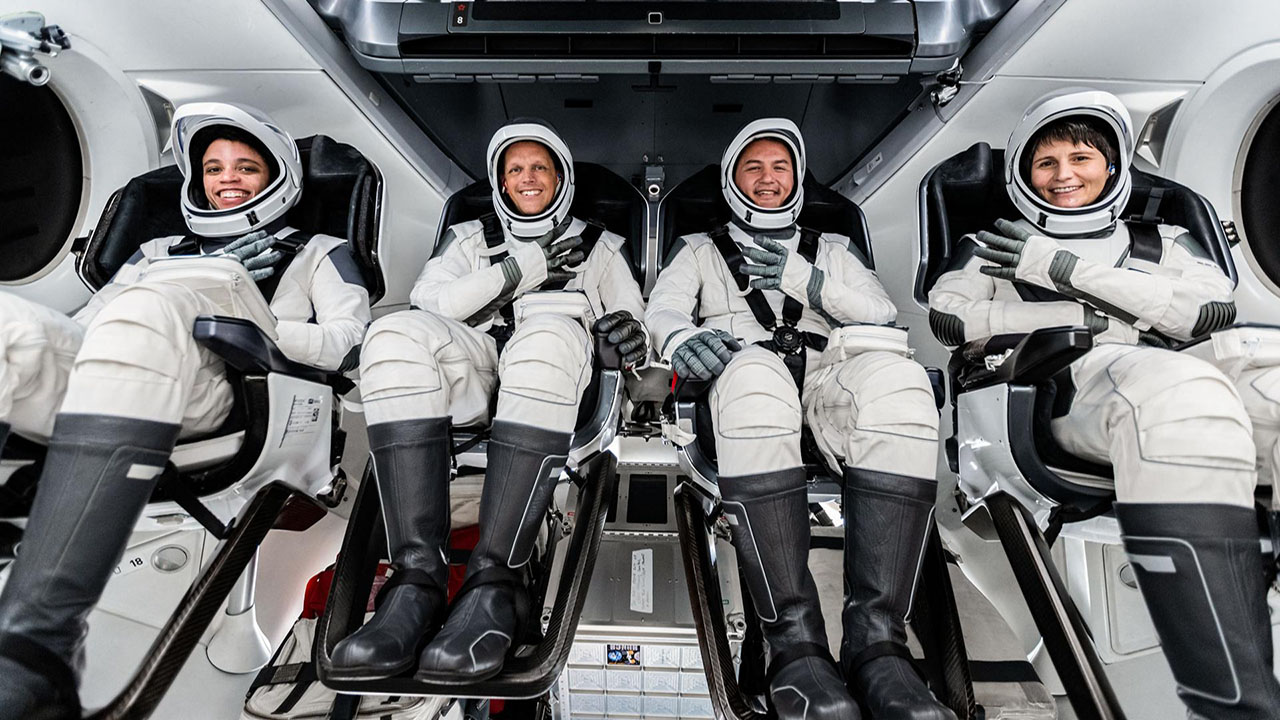 KENNEDY SPACE CENTER (FL), April 26, 2022 – The next launch of a SpaceX Dragon spacecraft will carry a crew of four astronauts to the International Space Station (ISS) for a six-month science expedition mission. The launch, SpaceX’s fourth Commercial Crew mission contracted by NASA, will send NASA astronauts Kjell Lindgren (mission commander), Robert Hines (pilot), and Jessica Watkins (mission specialist), along with European Space Agency astronaut Samantha Cristoforetti (mission specialist), to the orbiting laboratory. During their mission, the Crew-4 astronauts will perform dozens of research and technology development investigations sponsored by the ISS National Laboratory. Their endeavors will bring value to humanity through space-based inquiry, further our ability to explore, and enable a robust market in low Earth orbit.

ISS National Lab-sponsored experiments that the Crew-4 astronauts will conduct range from projects in the life and physical sciences to those in advanced materials, technology development, and in-space production applications. This research, along with critical supplies, will be delivered to the ISS on multiple Commercial Resupply Services (CRS) missions. Examples of investigations the Crew-4 astronauts will facilitate during their mission include the following.

These are just a few examples of the dozens of payloads sponsored by the ISS National Lab that the Crew-4 astronauts will work on during their time on station. Currently, the Crew-4 mission is slated to liftoff from Launch Pad 39A at NASA’s Kennedy Space Center no earlier than Wednesday, April 27 at 3:52 a.m. EDT. The ISS National Lab will provide further updates on research launching in the coming months. To learn more about the science supported by the ISS National Lab, including opportunities to become part of the space research community, please visit www.ISSNationalLab.org. 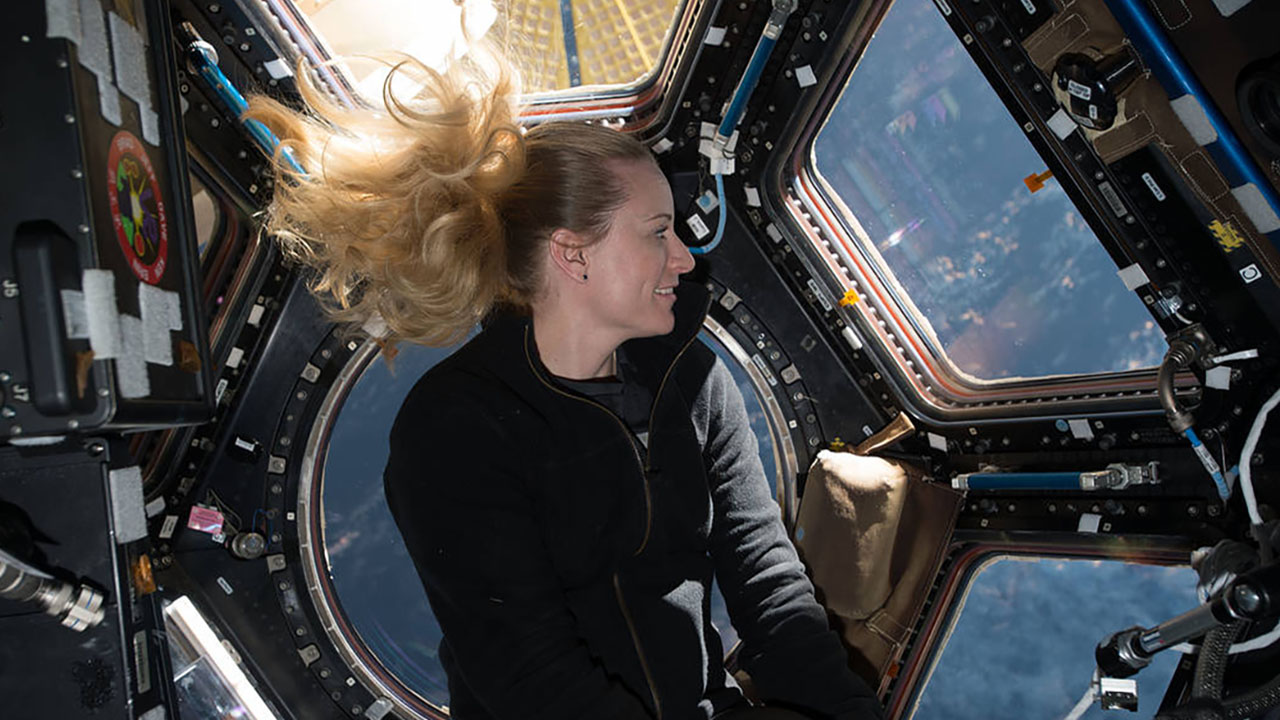 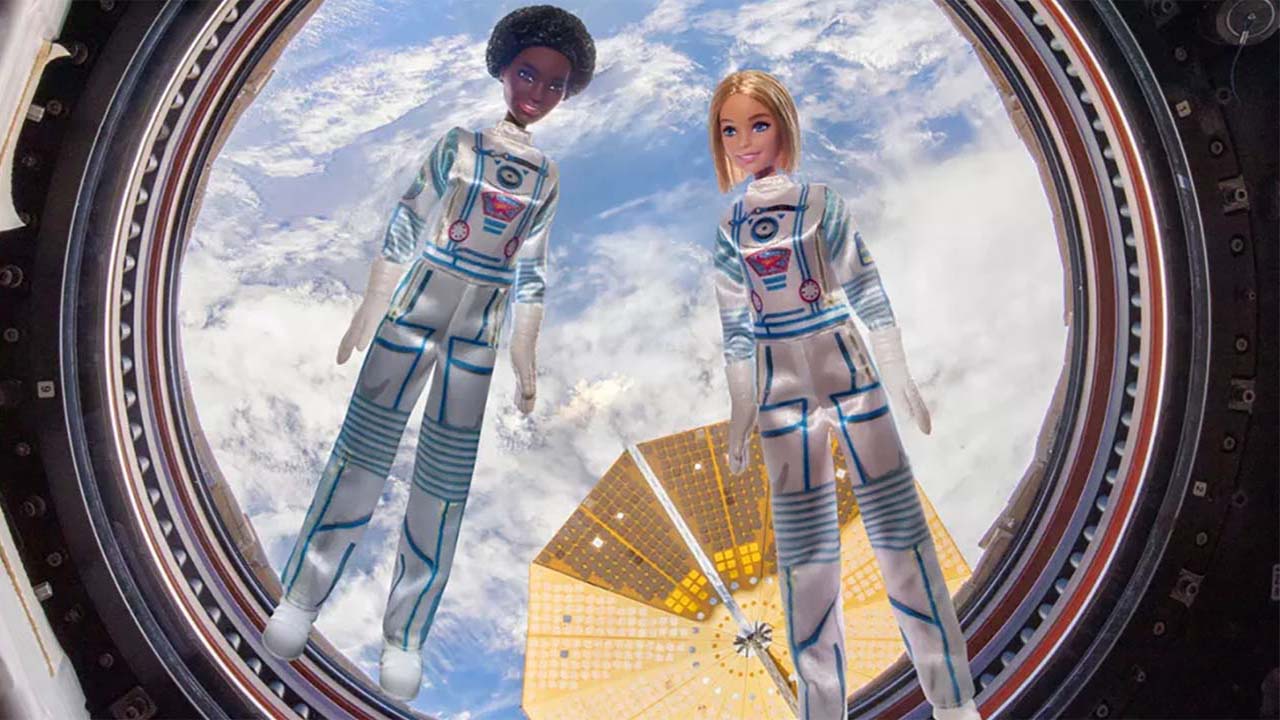