The Next Decade of Space Station Science: Perspectives From ISS National Lab and NASA Leadership 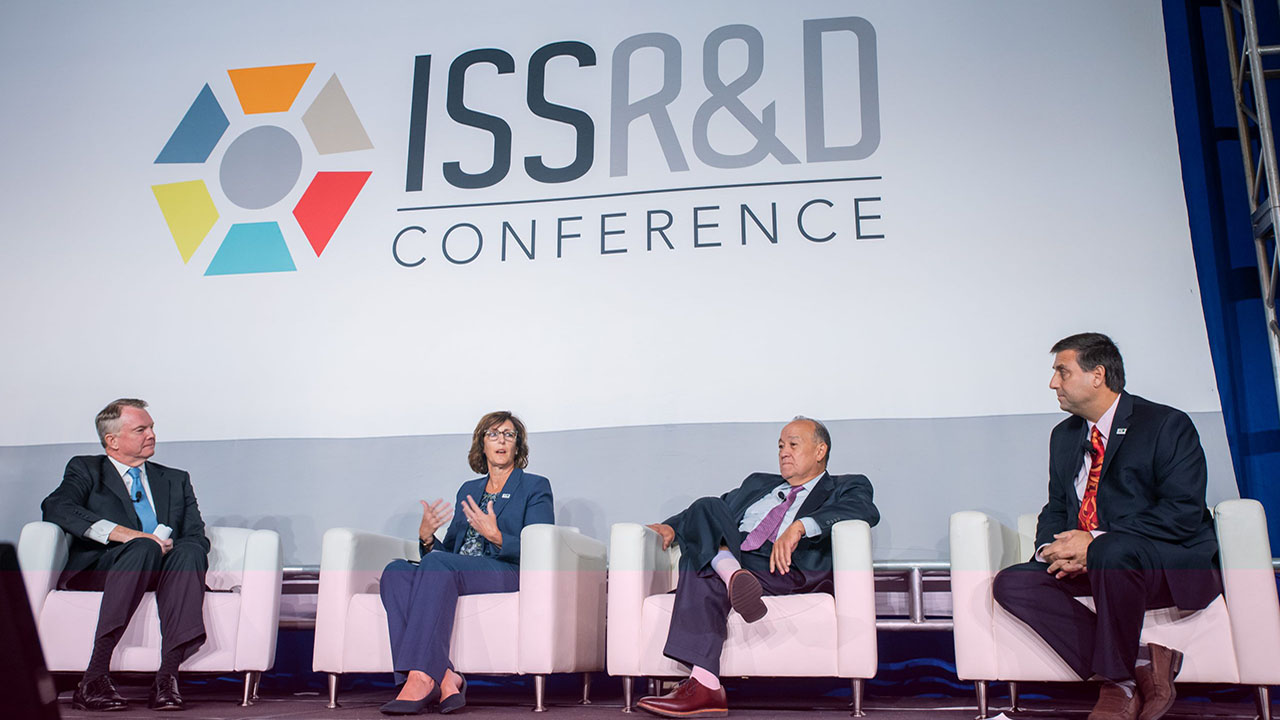 Next Decade of Results: A Conversation with NASA and ISS National Lab Leadership panel session at ISSRDC 2022

Orbiting 250 miles above our planet is a laboratory unlike any on Earth, where science can be explored in ways not possible on the ground. Now in its third decade of operation, the International Space Station (ISS) serves as a premier research facility improving life on Earth and advancing space exploration through groundbreaking scientific research, technology development, and educational outreach.

“It’s really amazing the kind of cutting-edge technology that’s being developed [on station],” said Ray Lugo, CEO and principal investigator for the Center for the Advancement of Science in Space, Inc. (CASIS), manager of the ISS National Laboratory, in a panel session at the 2022 ISS Research and Development Conference (ISSRDC). The session brought together leadership from NASA and the ISS National Lab to discuss the history of the space station, the value it provides, and the future of the orbiting laboratory.

“The first decade was really about assembly and completing the space station,” Robyn Gatens, Director of the ISS in the Space Operations Mission Directorate at NASA, said during the session. “Then we started to learn how to use it and how to expand utilization of this incredible platform.”

To maximize use of station by industry, academia, and other U.S. government agencies, Congress designated the U.S. portion of the ISS as a national laboratory in 2005, and in 2011, NASA selected CASIS as manager. The ISS National Lab facilitates access to the space station for diverse users, enabling research and technology development that benefits life on Earth and establishes a robust economy in low Earth orbit (LEO).

“I’m always amazed at the creativity and the potential that comes from [space station] experiments and at the things that we can derive from these experiments,” Lugo said. “I think we’re going to see game-changing clinical therapies that are going to come out of the work [on] station.”

But what comes next? Soon we will see a transition period for the ISS, Gatens said, as private space stations and other commercial destinations in LEO are developed. “We’re planning to transition from the ISS as we know it to a future with many commercial space stations in orbit,” she said. “For now, we need to get as much out of the ISS as we can.”

To that end, NASA is working on upgrades to the orbiting laboratory that will help ensure its longevity, including installing new solar arrays and expanding capabilities through new modules and equipment. “We are in the process of making upgrades to station that will ensure it can last to 2030 and even beyond,” said Joel Montalbano, ISS Program Manager for NASA.

According to Montalbano, the idea is that NASA will simultaneously encourage the development of private space stations while maintaining continuity of the ISS and the science that is carried out onboard. To ensure the success of future stations in LEO, Montalbano said we need to start preparing now. “We’ve learned a lot about what works and what doesn’t,” he said. “One of the biggest challenges is keeping up with our scientists; there’s a lot of creative people who are working on incredible projects, and we want to keep that going.”

According to Montalbano, activity in LEO is crucial to the continued efforts of NASA to explore and inspire the next generation. “LEO is the ultimate test bed—the place where we do the human research necessary to expand further out into the solar system,” he said.

The panel also discussed the first-ever private astronaut mission to the ISS, Axiom Mission 1 (Ax-1), which launched in April with four private astronauts conducting dozens of experiments during a two week stay on station. That flight marked the beginning of a new era of privatized utilization of the orbiting laboratory, which will ultimately enable more research opportunities and help foster the development of new stations.

A recording of the full session is now available. ISSRDC is an annual conference hosted by CASIS, NASA, and the American Astronautical Society (AAS). For more information on research sponsored by the ISS National Lab, visit our website. 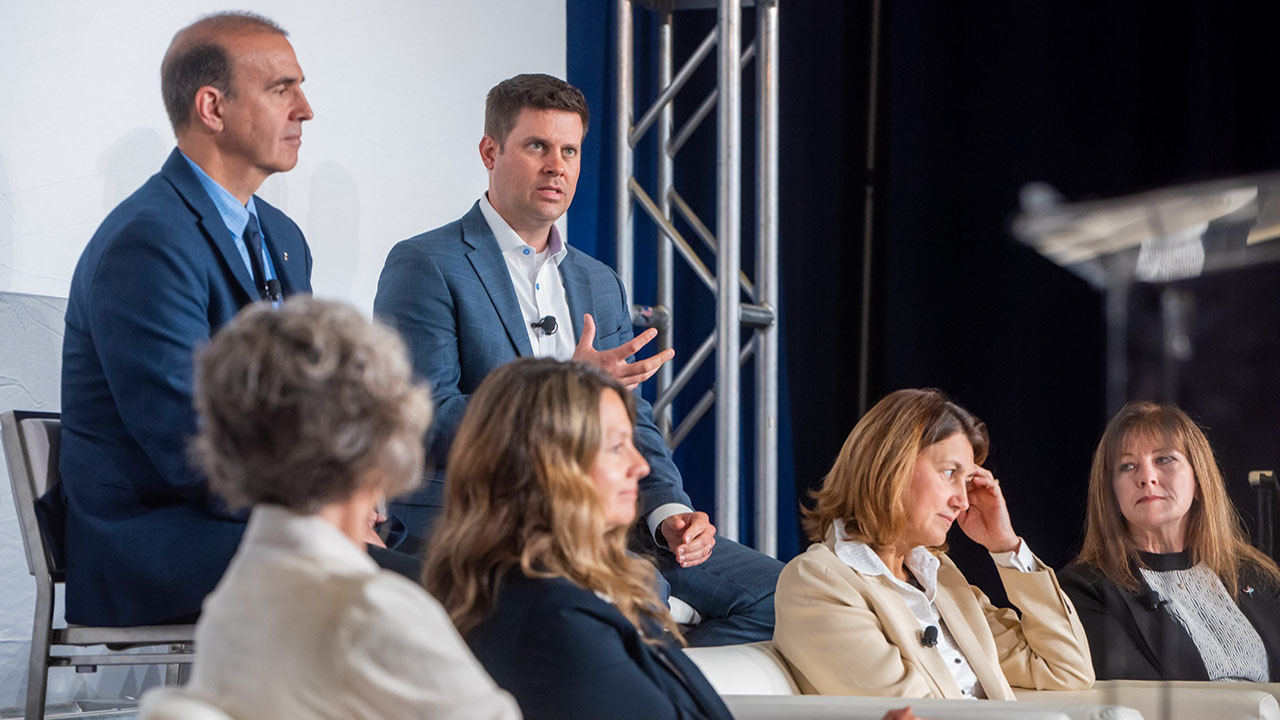 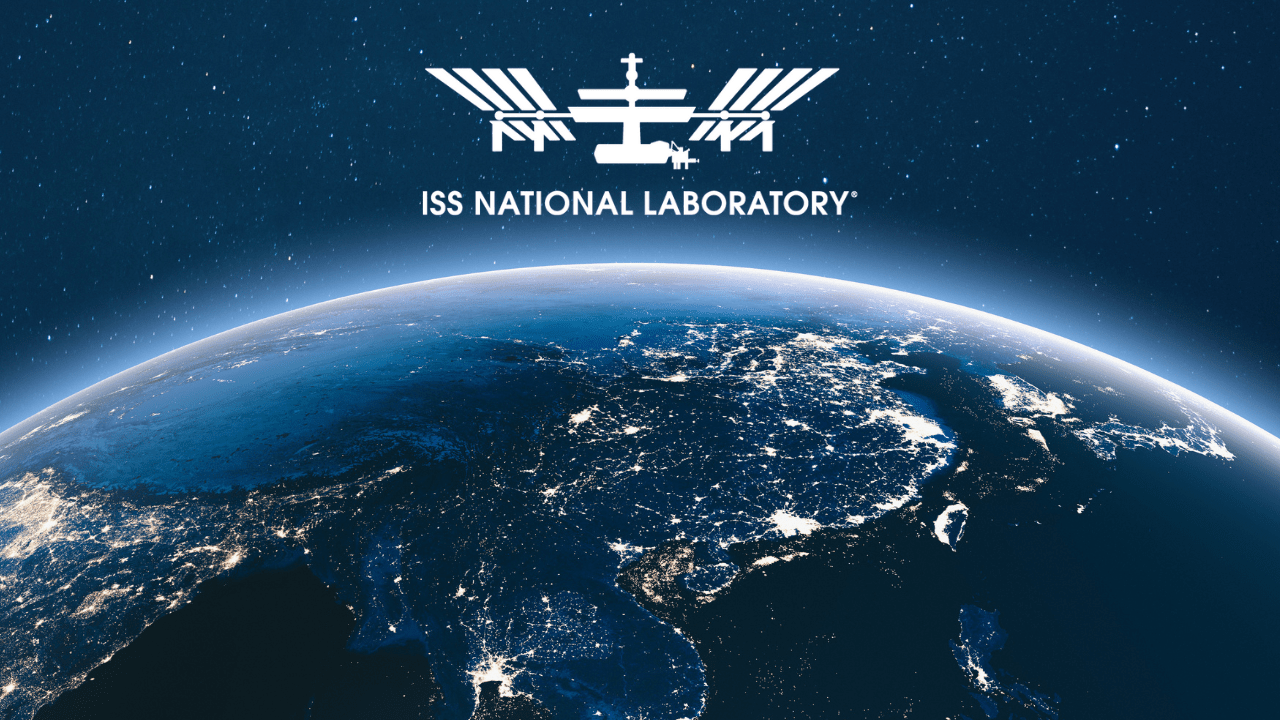