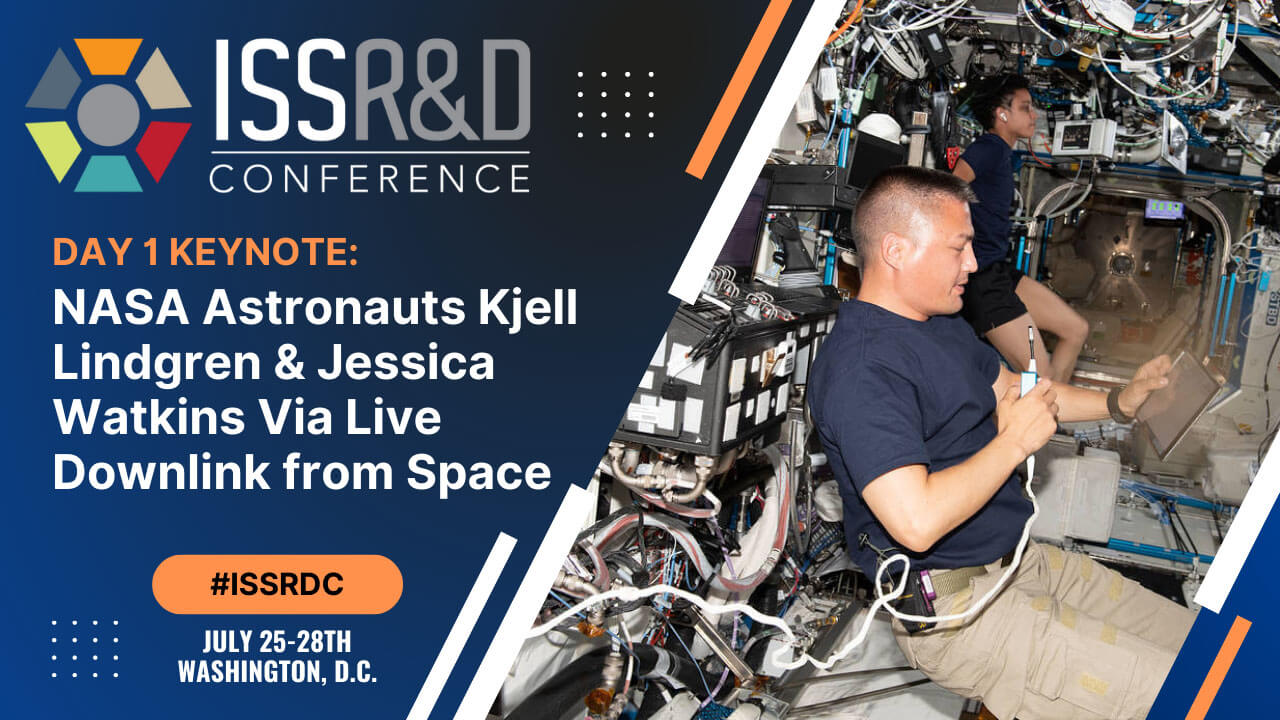 DISTRICT OF COLUMBIA (D.C.), July 19, 2022 – A conversation from space will take place during the 11th annual International Space Station Research and Development Conference (ISSRDC). NASA astronauts Kjell Lindgren and Jessica Watkins plan to join the conference live from the orbiting laboratory to talk about living and working in space. They will also discuss why the space-based environment is conducive to enabling discoveries that can bring value to our planet and further humanity’s footprint in low Earth orbit and beyond.

ISSRDC will be held in person at the Omni Shoreham Hotel in Washington, D.C., July 25-28. This session is slated to take place the morning of Tuesday, July 26.

Kjell Lindgren, ISS Expedition 67 crew commander, has supported more than 100 experiments during his nearly 200 days in space. A medical doctor by training, this marks his second long-duration mission to the space station. Lindgren was selected as part of the 2009 NASA astronaut class and prior to his selection served as the deputy crew flight surgeon for STS-130 and Expedition 24.

Jessica Watkins was selected by NASA as part of the 2017 astronaut candidate class and is serving her first mission onboard the ISS. Watkins holds a doctorate in geology and prior to joining the astronaut corps worked at NASA’s Ames Research Center and NASA’s Jet Propulsion Laboratory and collaborated on NASA’s Mars Science Laboratory rover, Curiosity.

Leading the conversation with Lindgren and Watkins is Emmy award-winning journalist and correspondent for Discovery Channel’s Space Launch Live series, David Kerley. Before the live downlink from the space station, Kerley will meet with researchers who presently have science onboard the ISS to discuss their experiences. He will conclude the session with a discussion on the state of the space station with NASA Director of the ISS Robyn Gatens, NASA ISS Program Manager Joel Montalbano, and ISS National Laboratory Chief Executive Officer Ray Lugo.

ISSRDC is hosted by the Center for the Advancement of Science in Space, Inc., manager of the ISS National Lab; NASA; and the American Astronautical Society (AAS). The conference was created to bring together leaders in science and industry to explore avenues to utilize the ISS to maximize R&D goals. Registration for the 11th annual ISSRDC is now open. To learn more about the conference, including other sessions, speakers, and how to attend, please visit www.issconference.org. 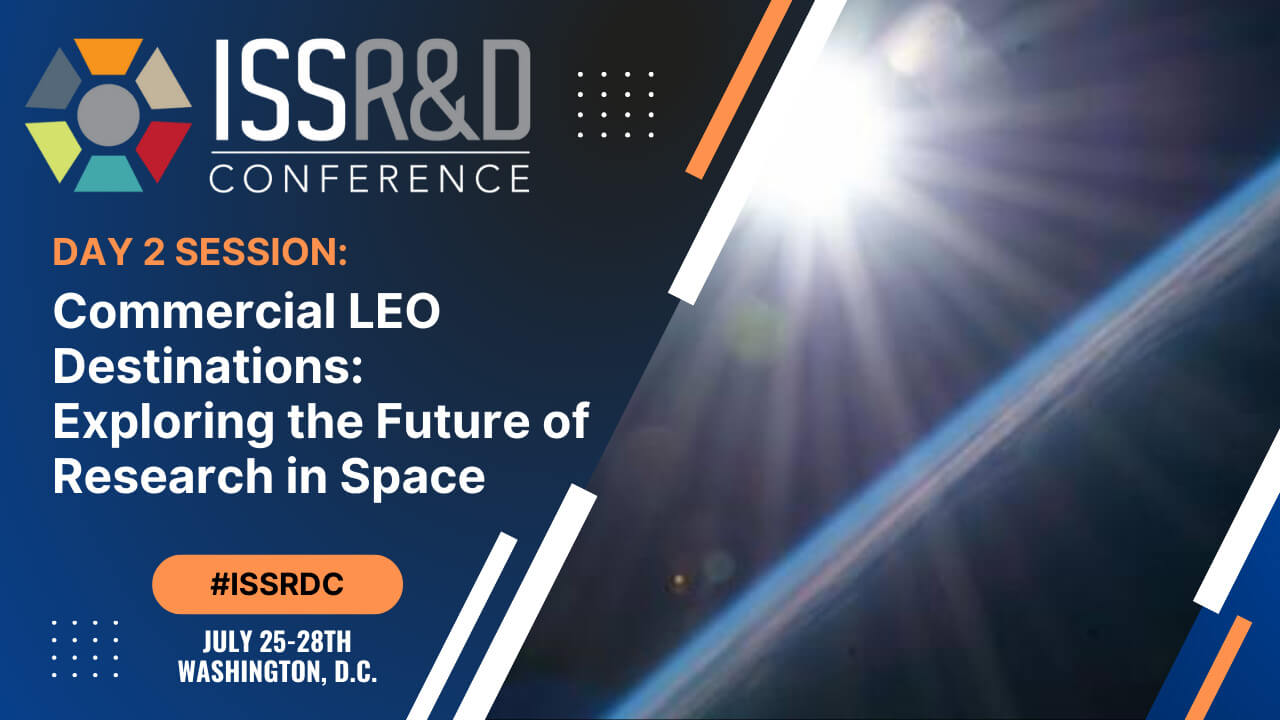 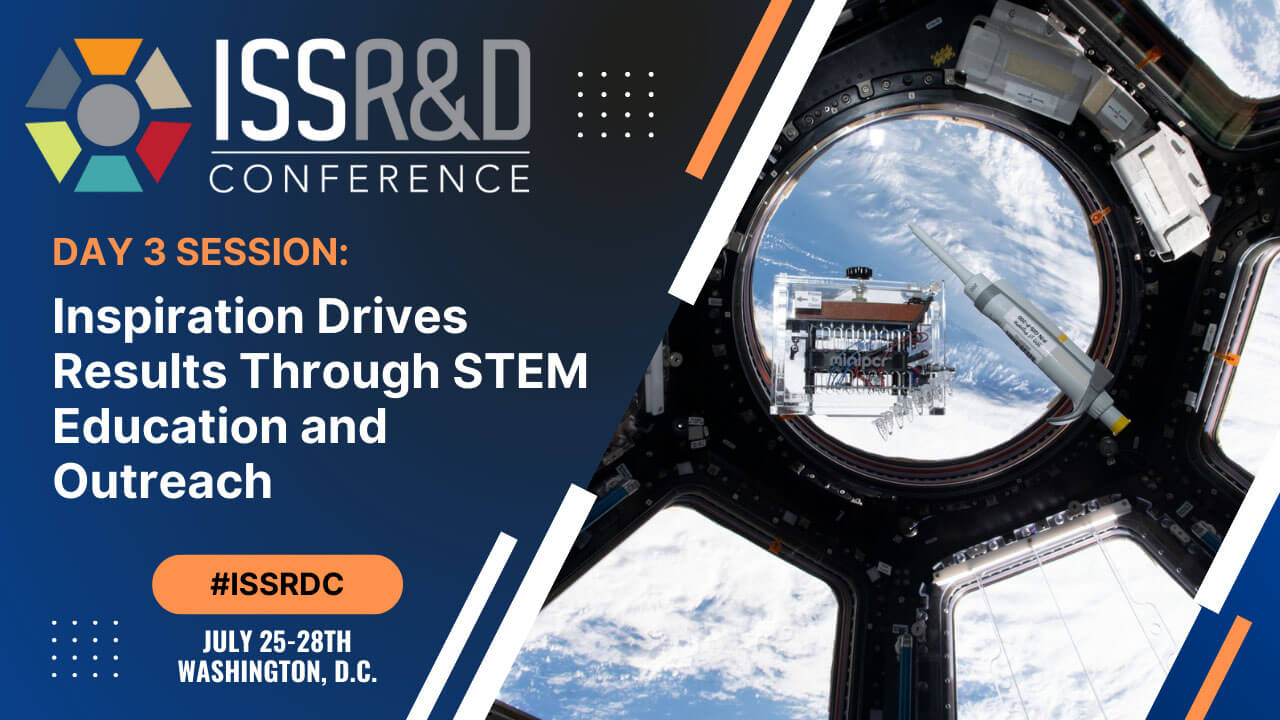 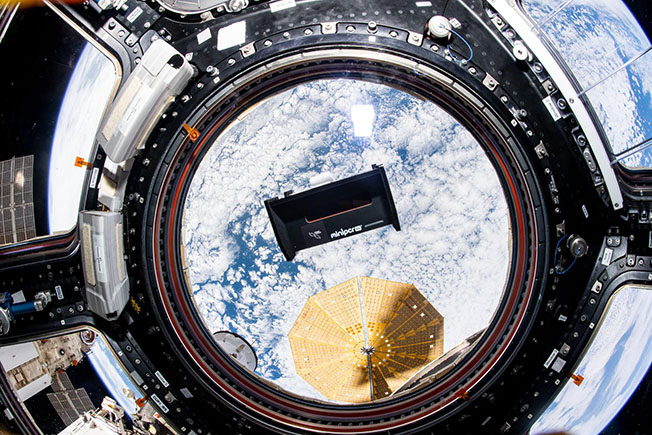