The Spaceborne Computer Returns to the ISS

Hewlett Packard Enterprise (HPE) is excitedly awaiting its return to the International Space Station (ISS) with its Spaceborne Computer-2 (SBC-2) system—and you should be too! HPE and the ISS U.S. National Laboratory invite project ideas for featured experiments utilizing SBC-2 during its next round of operations on the ISS. During its mission, HPE will make SBC-2 available to ISS National Lab users for conducting experiments that demonstrate the computer’s capabilities, assist users with their computer processing requirements, and fulfill HPE’s mission objective of further demonstrating onboard state-of-the-art artificial intelligence (AI) and edge computing capabilities.

Having completed flight certification and manifested for launch onboard Northrup Grumman’s 15th commercial resupply services (CRS) mission in early 2021, the SBC-2 project and system builds upon the success of its predecessor, Spaceborne Computer-1 (SBC-1). The upcoming mission focuses on bringing an entirely new level of onboard supercomputer capability to the ISS as well as earthbound researchers. With this capability on the ISS comes a new and exciting research opportunity for organizations to “come onboard” and conduct their own experiments leveraging the SBC-2 system. 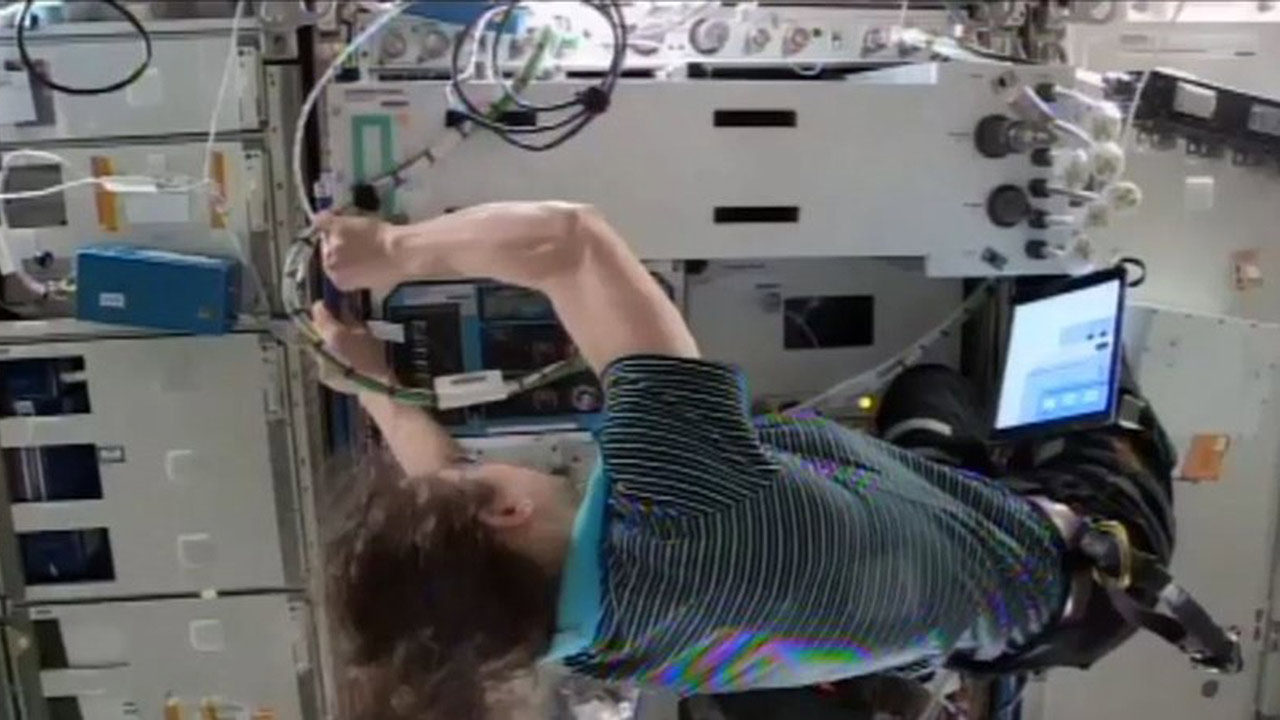 The original SBC-1, which launched on SpaceX CRS-12 on August 14, 2017, served primarily as a proof of concept to demonstrate that a commercial off-the-shelf (COTS) computer system with supercomputer capabilities could operate in space for at least a year. Its successful mission withstood the challenges of the harsh environment of space, where variable gravitational forces, fluctuating radiation exposure, and galactic cosmic rays are a daily occurrence.

Exceeding original mission objectives, this self-contained, water-cooled, and solar-powered system enjoyed an eight-month mission extension, where additional computational tasks, not previously scoped, were performed at the request of NASA and its partner agencies. This included simulation runs of the Onboard Autonomous Trajectory Planner (OATP) software in preparation for use in future Mars missions. The final flight log of SBC-1 is impressive—53,936 runs executed flawlessly during the course of 9,562 orbits while dealing with 6,879 crossings of the South Atlantic Anomaly (a weak spot in Earth’s magnetic field with an increased flux of energetic particles and higher levels of radiation that can interfere with computer operation).

It was clear to all involved that lessons learned from the SBC-1 experiment would have a profound impact on the economics and computational capabilities of future space missions. The ability to show that as part of future explorations it would be possible to leverage market dynamics and technological innovations in off-the-shelf computational architectures to apply in a real-time, reconfigurable, affordable format during spaceflight would be profound. By removing the burden of developing proprietary computer systems for space exploration from government agencies and aerospace contractors and shifting the definition of computational requirements to private-sector companies that specialize in the field, the results would be technically advanced, fiscally prudent, and flight schedule friendly.

By netting a series of acknowledgements on its accomplishments, the SBC-1 project enjoyed the computer version equivalent of a ticker tape parade upon its return. Noteworthy in that list included receiving a NASA Exceptional Technology Achievement Medal, the Top HPC-Enabled Scientific Achievement (HPCWire), the 2018 International Space Station Innovation Award in Technology Development and Demonstration, the HPC Innovation Excellence Award (Hyperion Research), and the Top Supercomputing Achievement (HPCWire).

With advanced HPE Edgeline Converged Edge Systems and HPE ProLiant DL360 systems as part of the configuration of SBC-2, the next mission will expand upon the first mission’s success by allowing the ISS crew and researchers using the ISS to take advantage of onboard state-of-the-art artificial intelligence and high performance compute (HPC) capabilities. In addition, earthbound scientists in commercial and educational sectors will be able to take advantage of these capabilities as well. This mission, unlike its predecessor, is not about “can we do it,” but now “how can we use it” to advance our knowledge on a variety of topics that the insight of space-based experimentation can deliver.

HPE will also test new software technologies for recovering and mitigating transient memory defects and other errors during operations in space. These test results will aid the development of product lines for space and harsh Earth environments. Building upon the success of our original mission, the SBC-2 effort will focus on the ISS and space research community with outreach, support, and training in the use of onboard data, signal, and other compute processing.

To learn more about the SBC-2 mission and how to submit potential experiments, email spaceborne@hpe.com. 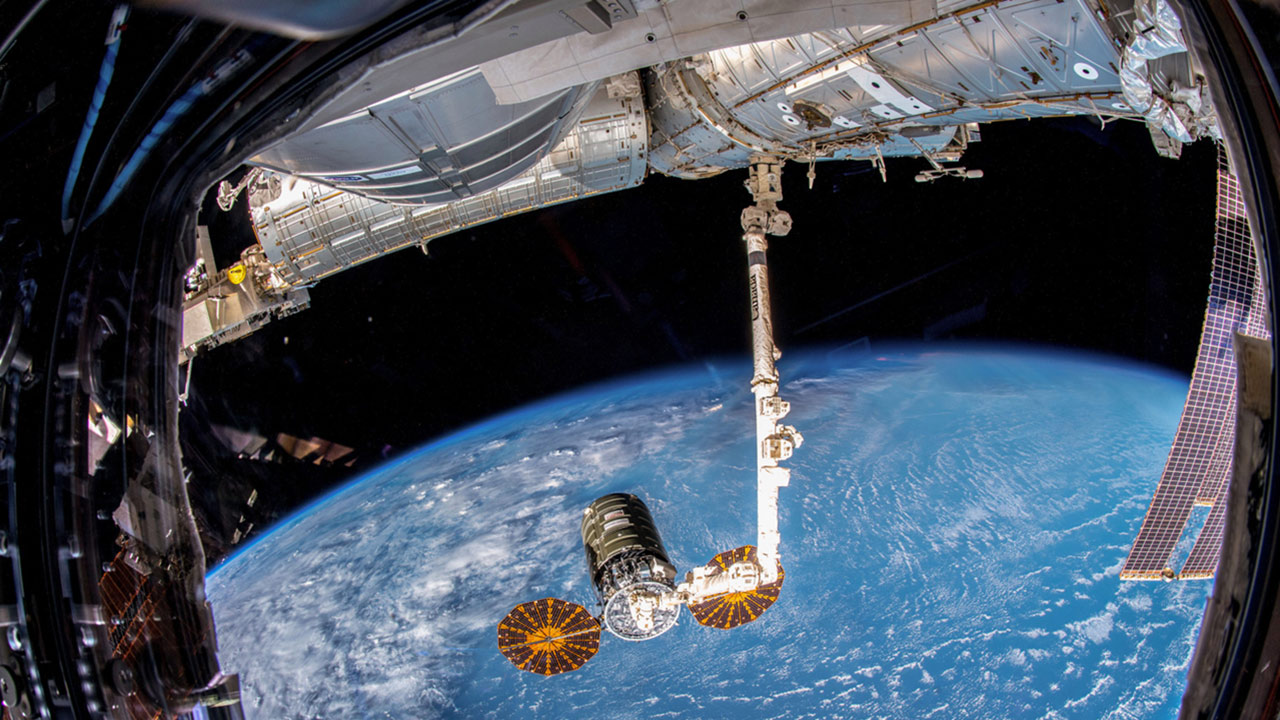