Going to Space to Advance Regenerative Medicine on the Ground 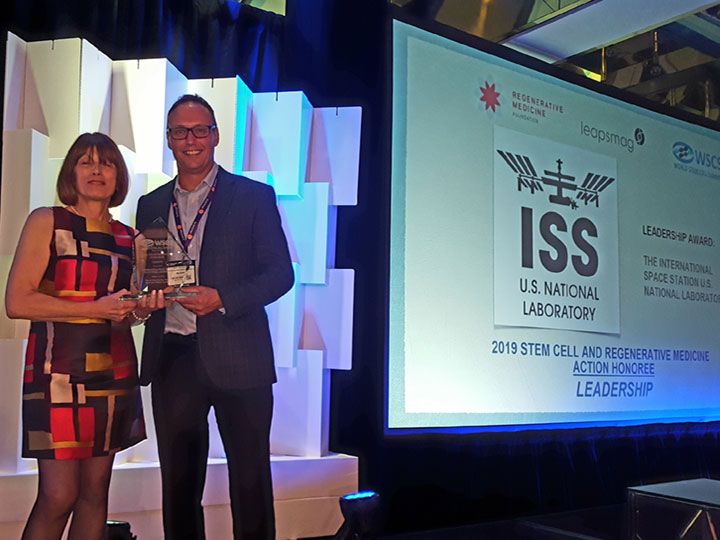