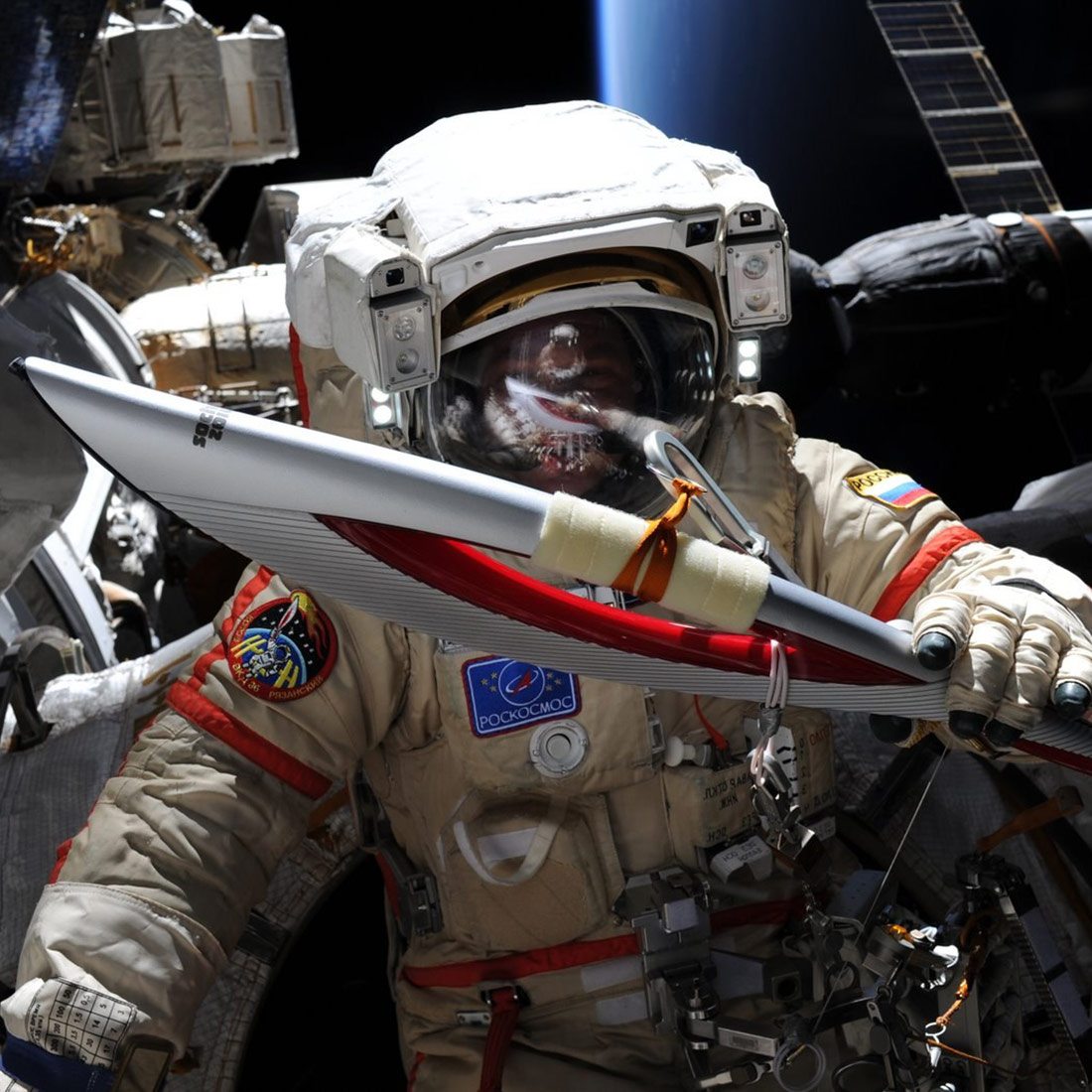 As you may have recently heard, the Olympic torch relay was successfully conducted in space for the first time. On Nov. 9, 2013, two Russian cosmonauts went on a spacewalk with one of the most iconic pieces of hardware in sporting history.

While this historic event was a monumental spectacle (astronauts posed for pictures while symbolically passing the torch during a planned spacewalk), the presence of an Olympic torch in space also provides a unique opportunity to learn more about the physics of space. In addition to letting astronauts float inside the ISS, microgravity also affects chemical reactions like burning, or combustion. Combustion, a process in which a substance reacts with oxygen to give off heat and light, is very different in microgravity and these differences can be seen in the shape of the flame and patterns of the soot formed by the reaction.  These differences are studied in microgravity because the absence of gravity provides an unparalleled environment in which to conduct combustion studies.

The Olympic torch remained unlit the entire time it was in space. Inside the ISS, it was not safe to light the torch because it would be a fire hazard in the confined environment of the space station; outside of the ISS, there is no oxygen to keep the fire burning. Even unlit, the passing of the torch raises the question, how does microgravity affect combustion? On Earth, convective forces differ than in a microgravity environment. Consider the following example when a candle is lit on Earth (courtesy of a NASA educational video).  As the flame causes the wax at the base of the wick to melt, liquidized wax travels up the wick and is vaporized when it reaches the base of the flame. On Earth, this vaporized wax then mixes with oxygen in the air and the products of this chemical reaction are heated and rise upward. As the hot air and wax rise from the flame, convection moves new oxygen molecules toward the flame to fill the empty space vacated by the rising air.  As the candle continues to burn and the hot air rises, the flame appears to become elongated in its familiar “teardrop/oblique” shape.

In the microgravity environment of the ISS, buoyancy-driven convection is absent so warm air (a gas) does not rise and a different physical process, diffusion, dominates the movement of oxygen to feed the flame.  Since diffusion is a much slower process, the lack of buoyant convective forces also affects the shape of the flame, resulting in a spherical, less elongated flame.

For a comprehensive overview of how microgravity influences combustion check out: http://www.youtube.com/watch?v=eYbtfRibYe0&feature=youtube_gdata

Combustion studies contribute to basic science knowledge. Data collected through combustion studies in microgravity help scientists to better understand how chemical reactions occur and how we can increase the efficiency of combustion processes on Earth like those used in automobile engines. The results of this research can also improve fire safety and reduce environmental impacts of combustion.

Moral of the Story

The Olympic torch is an historic symbol of sports competition in its purest form. The fact that such great lengths were taken to send the torch to the ISS demonstrates the importance that space and its ability to advance wonder and intrigue has on us all. However, this event also demonstrated an important scientific lesson outlining the differences between life on Earth, and life in a microgravity environment. As the ISS National Lab continues to move forward as an organization, we hope to discuss other phenomena that change when gravity is no longer part of the equation… 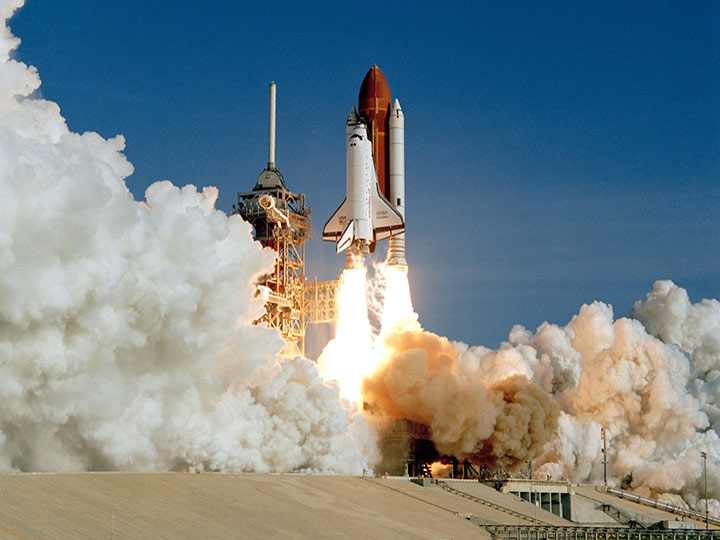