Mark Gittleman is the President & CEO of Alpha Space. In prior roles, he was the Executive VP of Intuitive Machines and an executive with Oceaneering International. Gittleman is a registered professional engineer. 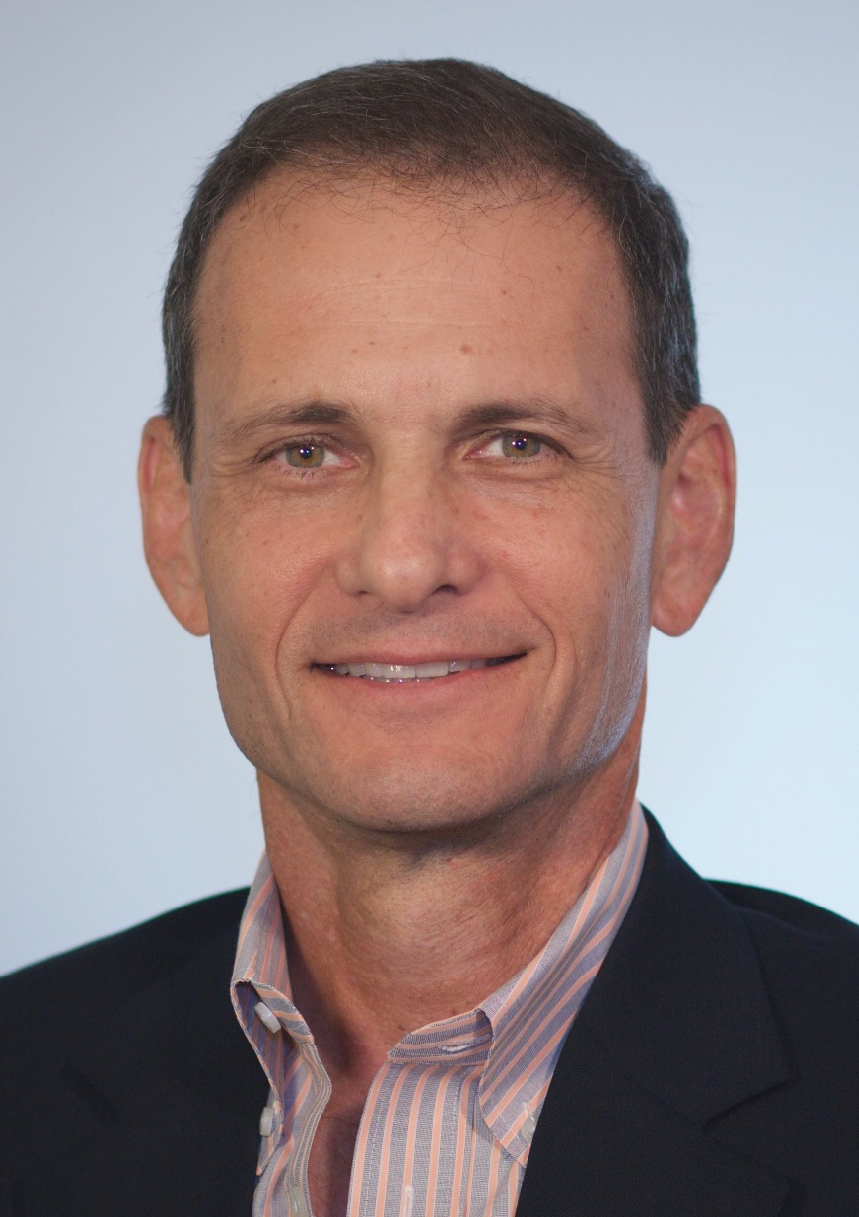 We started Alpha Space to bring commercial space testing services to life. NASA started flying MISSE missions in 2001 and flew eight missions over 10 years (MISSE originally stood for Materials International Space Station Experiment). After the ninth MISSE mission was canceled, NASA offered industry the chance to commercialize the idea, and we were selected.

MISSE is the first woman-owned facility in space. It took us three years, from 2015 until 2018, to design, build, test, certify, and launch the all-new, privately-owned and operated MISSE. We launched the first commercial MISSE mission, called MISSE-9, on SpaceX-14 on April 2, 2018. It included the MISSE fixed facility, which is permanently installed to the International Space Station (ISS) truss, and five science carriers (also called MSCs) with more than 200 unique material samples and experiments. 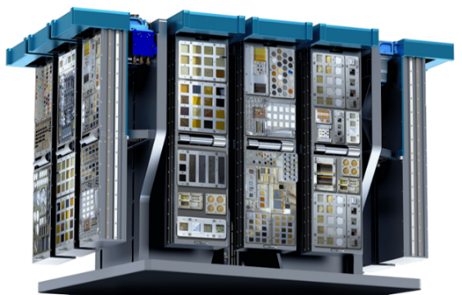 We also built and certified our ground support systems and processes in that same timeframe and signed critical public-private partnership (PPP) agreements with NASA and the ISS U.S. National Laboratory. Our ground systems include a payload operations control center (POCC) for commanding MISSE and collecting data, a flight system assembly area, a clean room for integrating customer science into the carriers, and a thermal-vacuum chamber for baking off any remaining contamination before flight.

We launch MISSE missions about every six months, and we have put more than 800 individual samples and experiments in space in just over two years. MISSE-14 is next, and it includes an important upgrade to our control electronics and software. Among other things, we’re adding a new high-speed wireless capability that our customers have been asking for, which we believe will make our testing services even more attractive to our commercial and government customers.

MISSE is available to the entire research and space technology community on a commercial basis, and our customers conduct experiments ranging from basic science to applied R&D, including in-orbit demonstrations resulting in Technology Readiness Level 9 (the highest TRL rating) for their new technologies. Customers range from industry to government agencies to universities and community colleges, and they include many small and large technology companies bringing innovative new products to market. 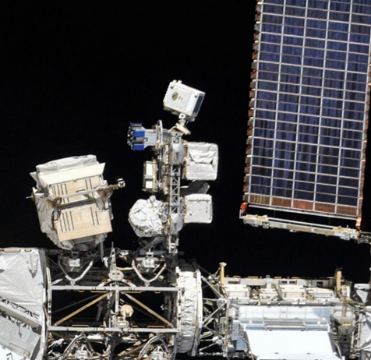 New space technologies tested with MISSE can get to market faster than ever before. This is starting to create a beneficial innovation cycle where new products are iterated and proven quickly and then enter the supply chain. As they enter and strengthen the supply chain, they reduce spacecraft costs, improve performance, create jobs, and help to prove that NASA’s support to the commercial space industry pays dividends to the whole country. We expect this innovation cycle to accelerate as more and more technologies are tested with MISSE and proven in low Earth orbit (LEO).

All of this is made possible through our PPP with NASA and the ISS National Lab. Commercial space has come a very long way in the last few years, and as we celebrate 20 years of continuous human presence in space, it’s exciting to think of where we go next. MISSE will be on the ISS until the end of the ISS mission, and we plan to continue enhancing it to satisfy our research community’s needs, as we are about to do with our MISSE-14 upgrade project.

We also plan to build on our successful MISSE-based Space Testing as a ServiceTM (STaaSTM) model in support of NASA’s exploration mission and the commercial space industry’s needs. For example, Alpha Space is on contract with NASA to design and build a lunar payload to test material interactions with lunar regolith; the design is a direct outgrowth from MISSE. We’re also developing a lunar MISSE, called SSTEFTM (Space Science & Technology Evaluation Facility) that we plan to bring to market over the next few years to create Lunar Testing as a ServiceTM (LTaaSTM). We believe that SSTEFTM and LTaaSTM will do for lunar exploration what MISSE is doing for LEO—help entrepreneurs, scientists, academics, industry giants, NASA, and others bring innovative new products to market faster and at lower costs than ever before. We believe that these commercial space services, based on our successful PPP, help U.S. industry innovate and compete and are critical to ensuring that the U.S. continues to lead in space exploration over the next 20 years and beyond. 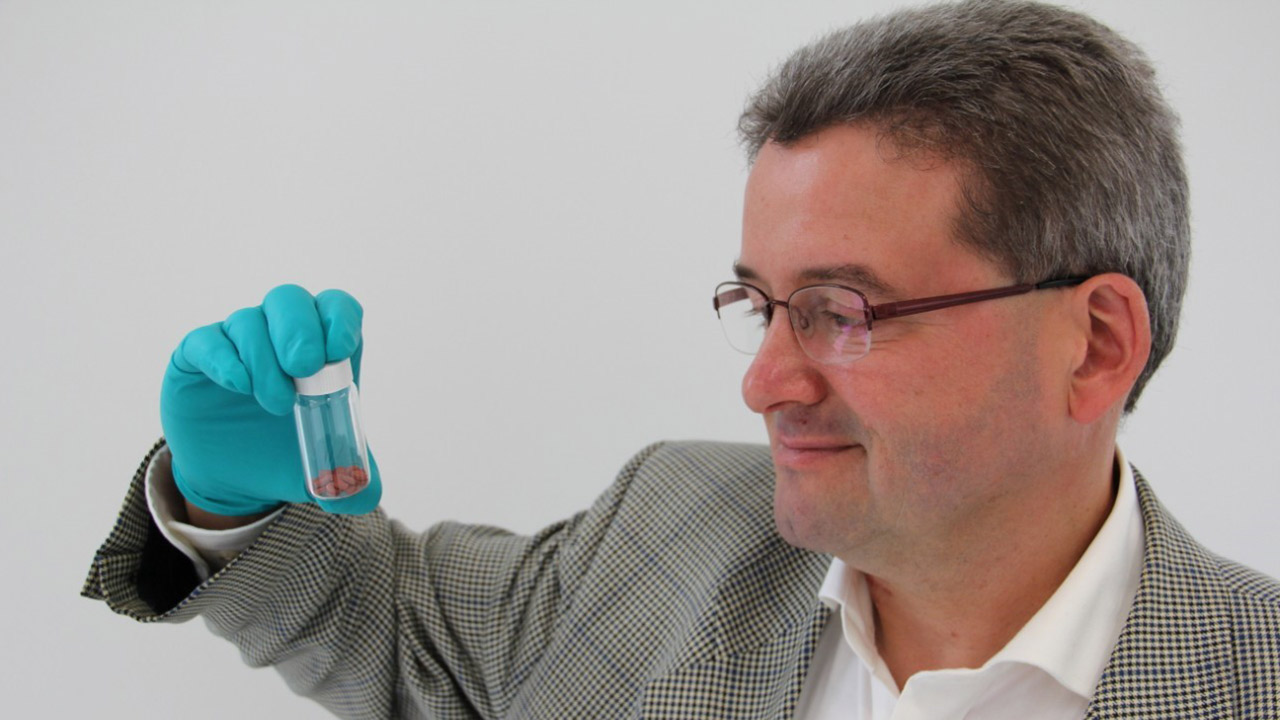