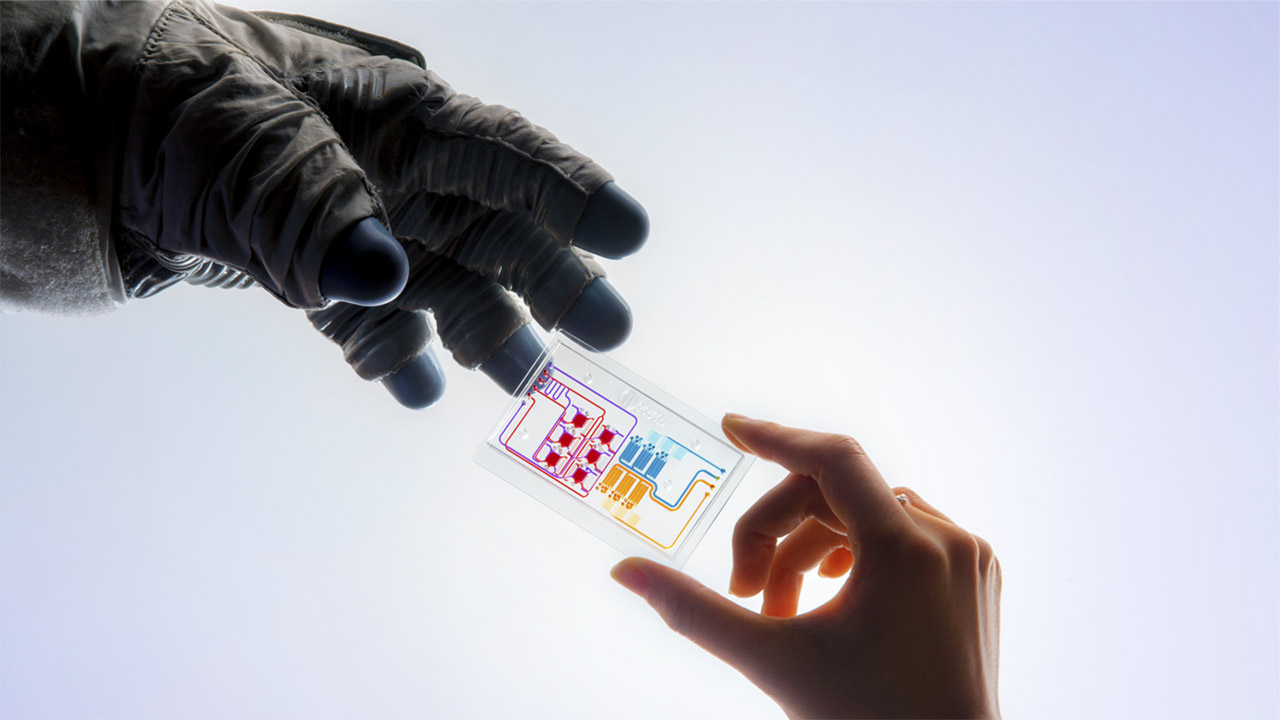 The 2020 International Space Station (ISS) U.S. National Laboratory Tissue Engineering and Regenerative Medicine in Space Seminar Series was a multiday online event hosted by the Center for the Advancement of Science in Space (CASIS), manager of the ISS National Lab.

The National Institutes of Health (NIH), the National Science Foundation (NSF), NASA, and commercial partners have all invested resources in life sciences research onboard the ISS National Lab to improve life on Earth—specifically in the areas of tissue engineering and regenerative medicine. This research seeks to understand the effects of microgravity conditions on stem cell behavior, 3D cell culture, the construction of complex tissues, and disease modeling.

The 2020 seminar series, held as part of the ISS Research & Development Conference (ISSRDC), reviewed key tissue engineering and regenerative medicine research conducted on the ISS National Lab in 2020 and examined how the future of this important research could advance biomedical discovery. The series also discussed specific areas of research and new capabilities that enable life sciences research and in-space production on the ISS.

The series was held online over three days: July 29, August 4, and August 6 from 11 a.m. to 12:50 p.m. ET. Each day focused on a specific topic within the areas of tissue engineering and regenerative medicine:

We are pleased to share with you the recordings from these seminars as well as related resources.

Note: Following each seminar, one or two invite-only breakout sessions—led by experts from industry, government, and academia, with participation from ISS National Lab commercial partners and NASA subject matter experts—promoted an open discussion focused on identifying barriers to enabling research in low Earth orbit (LEO) that benefits the biomedical community. A report that synthesizes the discussion points from both the seminars and these breakout sessions will be available in late fall 2020.