What’s in a Patch? 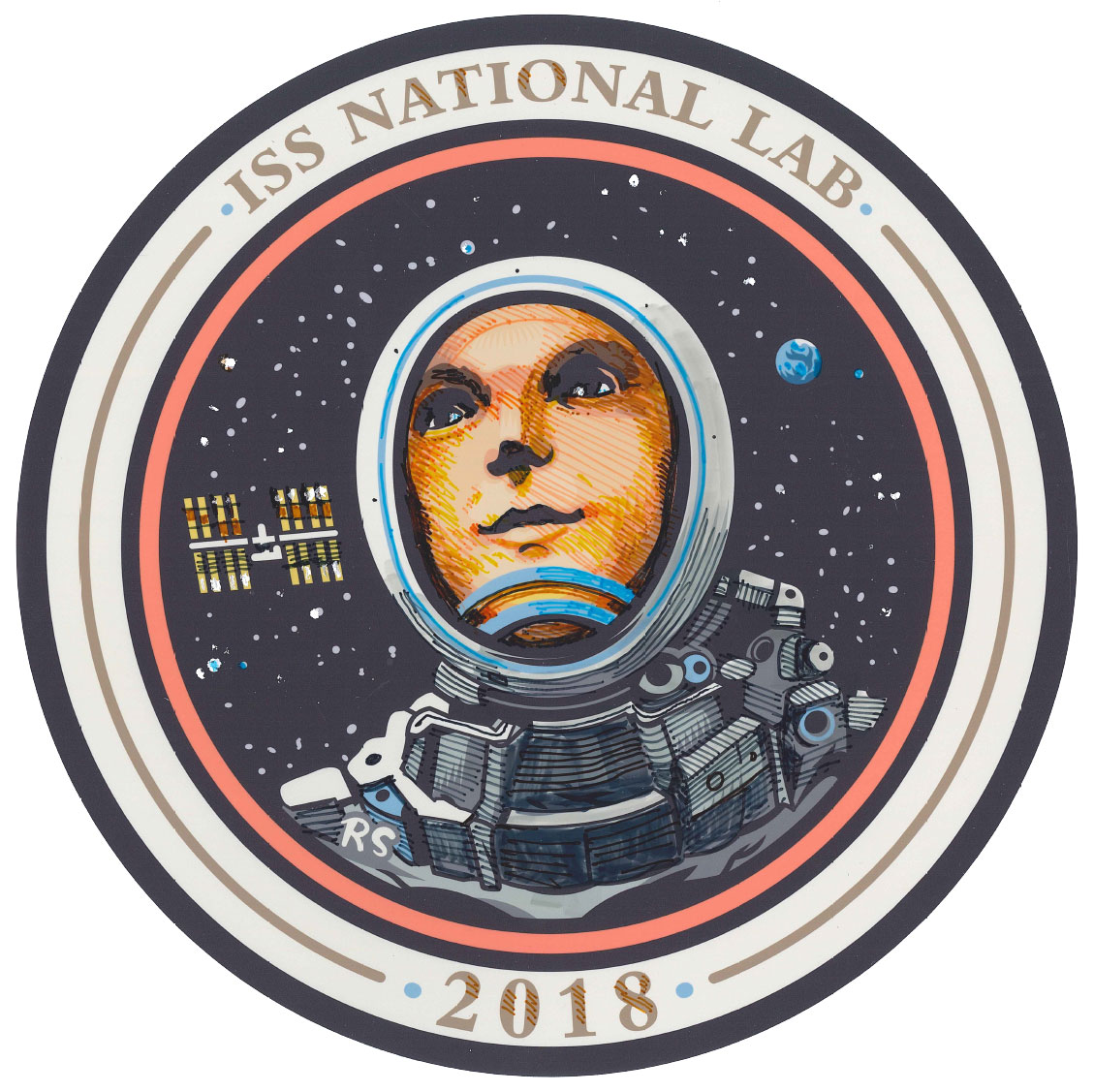 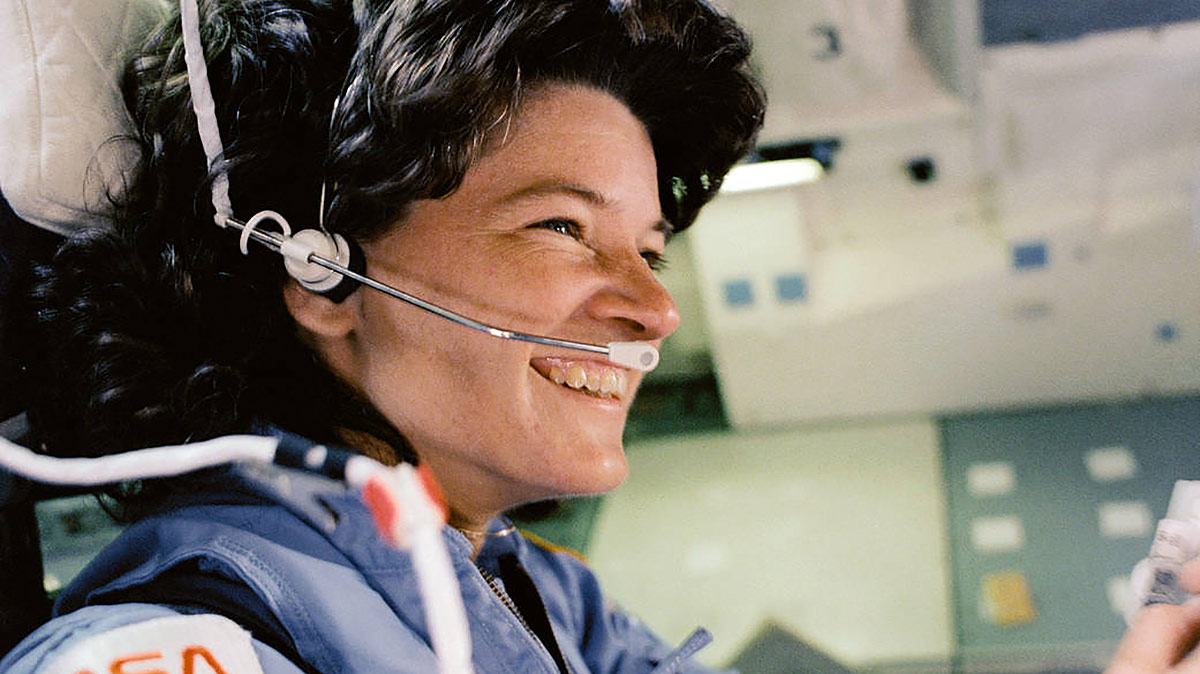 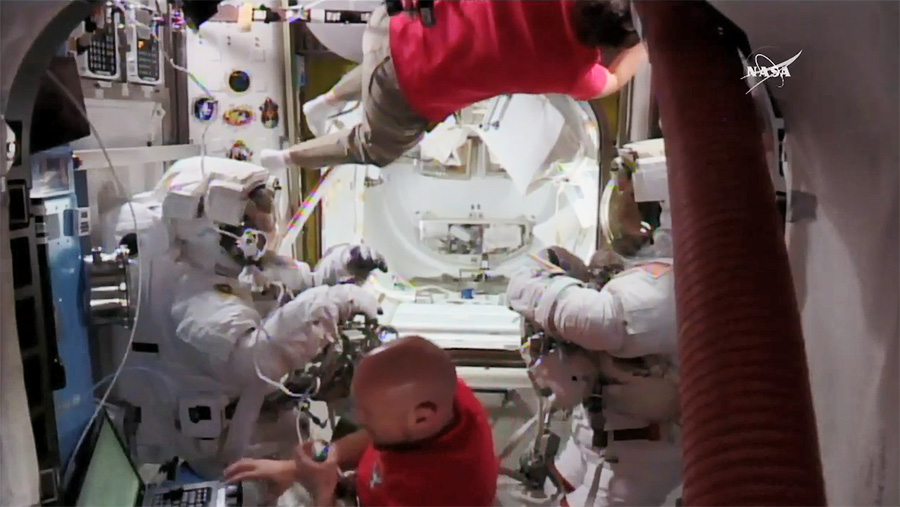