Kennedy Space Center, FL (June 26, 2018) — SpaceX is targeting its 15th resupply mission (awarded by NASA) to the International Space Station (ISS) for no earlier than 5:42 a.m. EDT on June 29th from Space Launch Complex 40 at Cape Canaveral Air Force Station. As part of this mission, SpaceX’s Dragon spacecraft will haul approximately 300 kilograms of research and hardware facilities under the ISS U.S. National Laboratory flight allocation. The ISS National Lab is managed by the Center for the Advancement of Science in Space (the ISS National Lab). The research investigations that are part of the ISS National Lab flight manifest represent a diverse mixture of payloads which are intended to benefit life on Earth.

Among the many research investigations destined for the ISS National Lab, one experiment from the University of Florida is evaluating domesticated algae strains, which will be cultivated in space to explore beneficial genetic changes. The research team will sequence the algae’s genomes to identify growth-related genes – setting the foundation for the production of biomass feedstocks, recycling carbon dioxide, and improving plant-biology gene-editing technologies. There are also more than 35 student experiments as part of this mission, developed by partners such as the Student Spaceflights Experiment Program (in coordination with education partner DreamUp and hardware partner NanoRacks) and Go For Launch! (in coordination with hardware partner Space Tango). These student experiments span multiple scientific topics, ranging from the adaptation of bees on station to the evaluation of kidney stones in microgravity. Additionally, the Multiple User System for Earth Sensing platform (managed by Teledyne Brown), designed to enhance imaging capabilities from station, will host its first instrument on this mission.

As part of this mission, there are multiple payloads funded through outside organizations that are destined for station. Through a joint the ISS National Lab and National Science Foundation partnership, researchers from University of California-Santa Barbara will evaluate forces between particles that cluster together such as sediments of quartz and clay particles, which could play an important role in technological efforts related to deep sea hydrocarbon drilling and sequestration. Additionally, startup company Angiex (funded in part by Boeing through the MassChallenge Startup Accelerator) has developed a cancer therapy that regresses tumor cells in model organisms. As part of this mission, Angiex will culture endothelial cells in microgravity, which could create an important model system for evaluating the action of any vascular-targeted drug. Use of this model may enable the development of a novel therapy with lower toxicity and the potential to be effective against most cancers.

“This launch represents the incredible amount of diversity that resides within the ISS National Lab project portfolio,” said the ISS National Lab Interim Chief Operating Officer Warren Bates. “The breadth of experimentation on this mission showcases the capabilities of station and equally demonstrates the desire by outside funding entities and agencies to invest in research on this incredible learning platform.”

To learn more about all ISS National Lab investigations and hardware partners involved as part of this mission, view the mission overview. 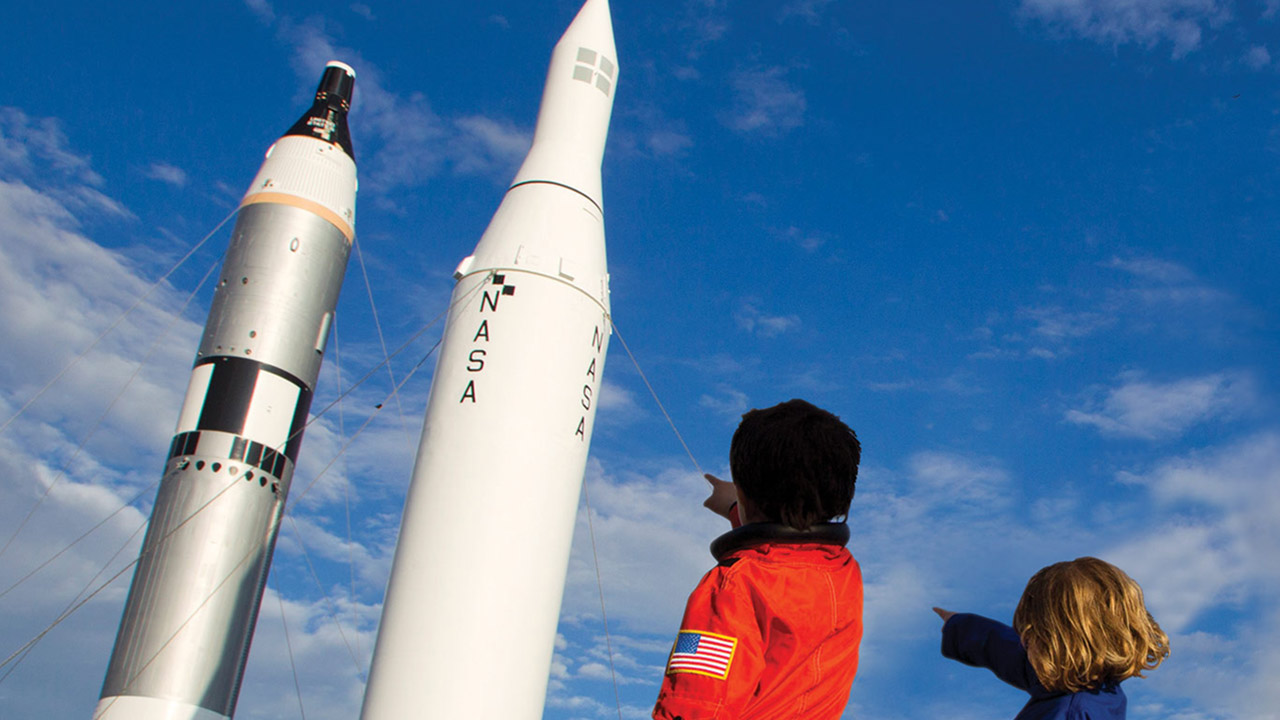